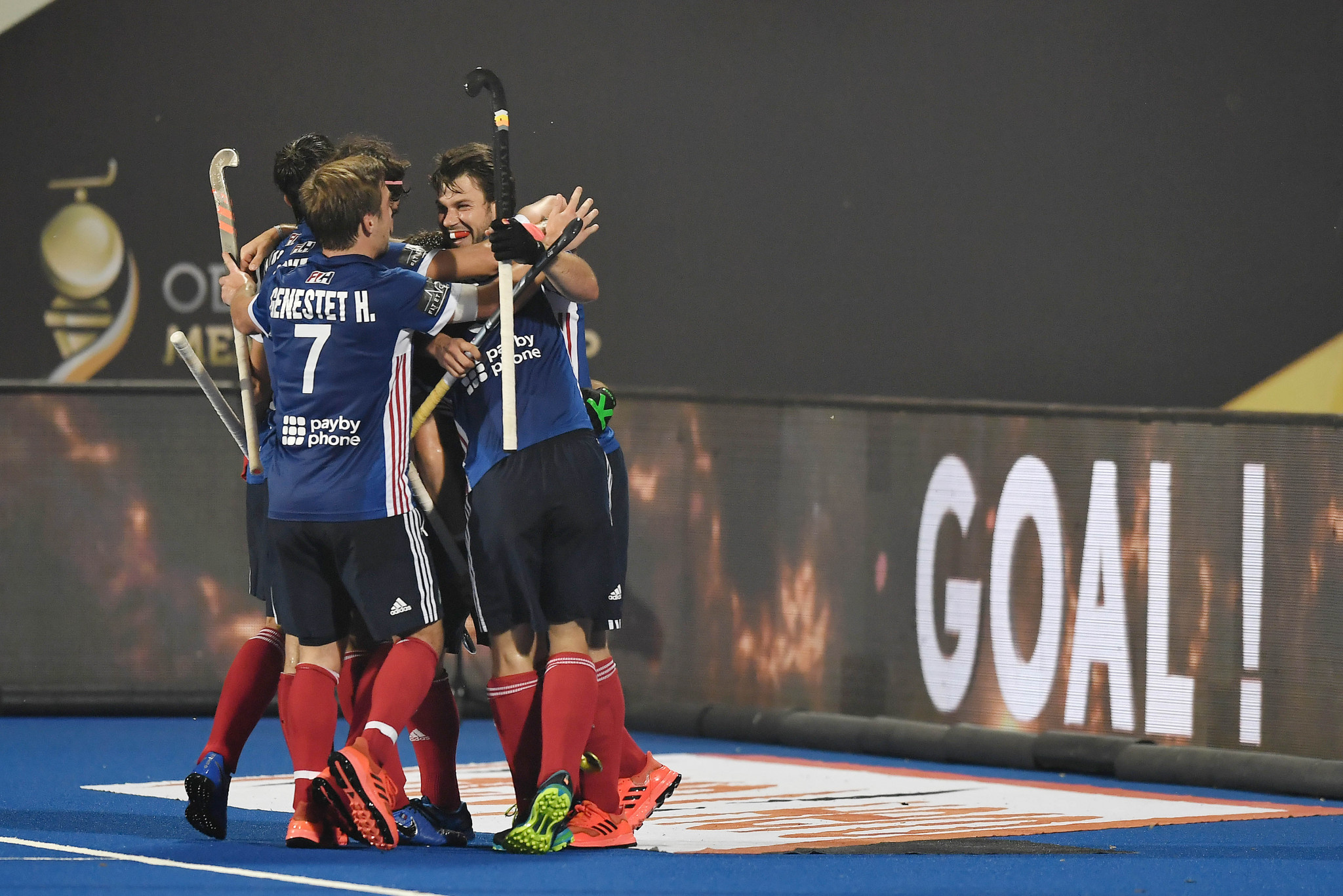 They were 1-0 up within 60 seconds at Le Touquet Athlétic Club Hockey, through Gaspard Baumgarten.

Amaury Bellenger got another in the sixth minute, with Victor Charlet scoring France's third.

Andrii Koshelenko then pulled one back for Ukraine, but their opponents did not give them another chance to make further inroads.

Maximilien Branicki made it 4-1 before halftime, with Francois Goyet getting on the scoresheet and Branicki converting a second in the third quarter.

A final onslaught came through Simon Martin-Brisac on his 100th appearance for France, a second from Charlet and a third from Branicki.

“It was a tough game as we did not find a good rhythm and did not play really well, even if we did win 9-1," said French captain Hugo Genestet.

In Pool A, top-ranked side Ireland played out an entertaining 4-2 victory against Scotland.

Shane O’Donoghue then put the Irish back in front, with Magee making it 3-1 in the third quarter.

Scotland’s Kenny Bain made it 3-2 from a penalty corner before Michael Robson re-established Ireland’s two-goal advantage, completing the scoring.

Egypt put three unanswered goals past Singapore to go joint-top of the pool.

The teams which make the final of this event secure a place at a Tokyo 2020 Olympic Games qualifier.