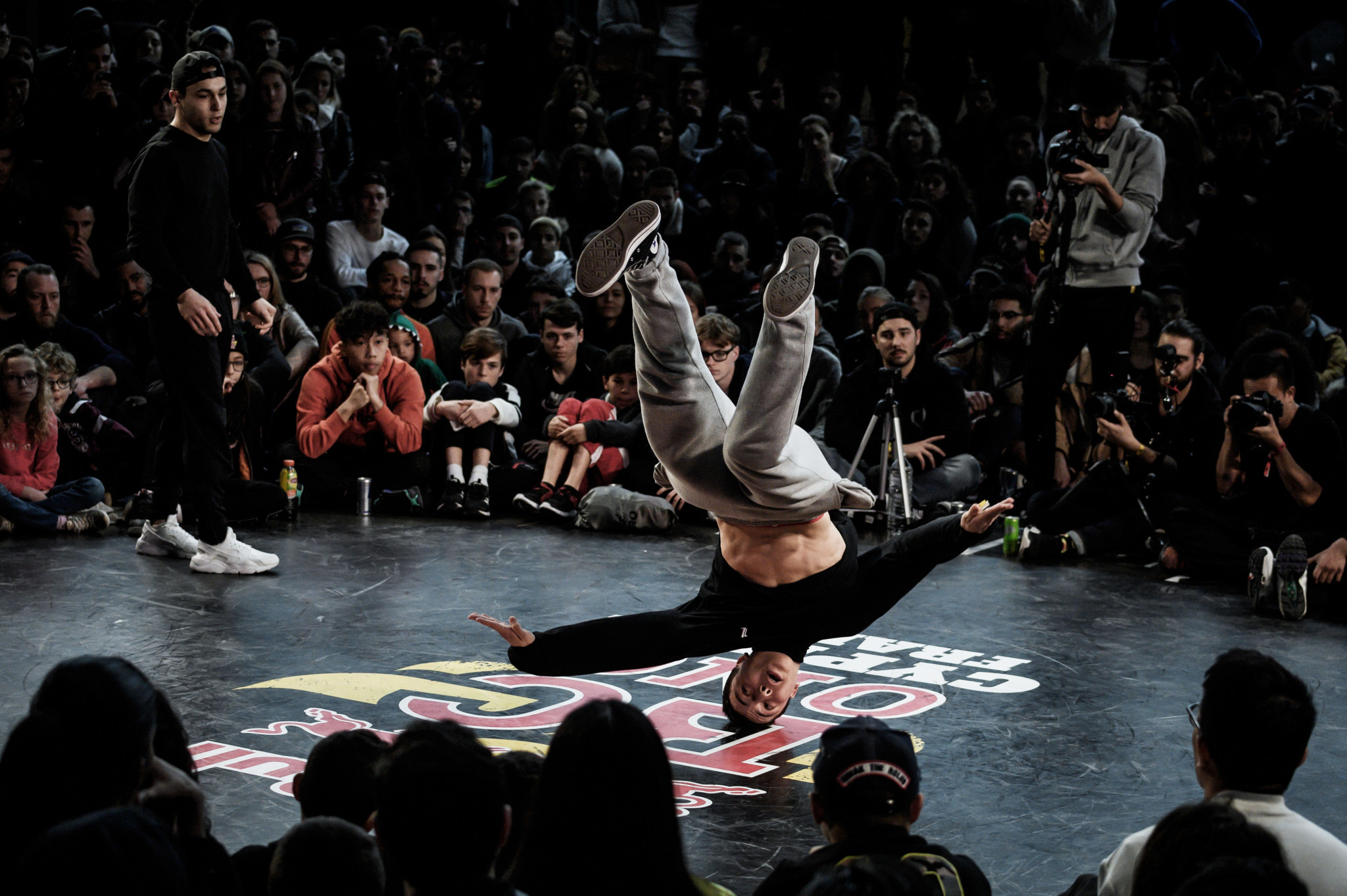 Members of the International Olympic Committee (IOC) Coordination Commission for Paris 2024 will be given a demonstration of urban sports set to feature at the Games in the French capital when the group conducts its second inspection visit this week.

The IOC Coordination Commission arrived in Marseille today prior to the start of its two-day assessment of preparations for the Olympics and Paralympics tomorrow.

The panel is not inspecting the facilities and venues in Paris and will remain in Marseille, due to stage sailing and matches in the football tournaments at Paris 2024.

A demonstration of breakdancing, granted provisional inclusion at the Olympics by the IOC Executive Board earlier this year, 3x3 basketball, skateboarding and BMX is among the main items on the agenda tomorrow.

It is being held to show members of the Commission some of the sports put forward to be part of the Paris 2024 programme.

The Commission, chaired by Belgian IOC member Pierre-Olivier Beckers-Vieujant, are scheduled to travel to the Olympic Marina and the Velodrome Stadium.

Sites for celebration and those involving the public, such as the Vieux Port and the J4 Esplanade at the Mucem Museum, will also be visited.

The Commission will hold meetings with the Paris 2024 Organising Committee to analyse its progress for the Games.

Sponsorship, engagement with International Federations and venue construction are likely to be among the other topics discussed.