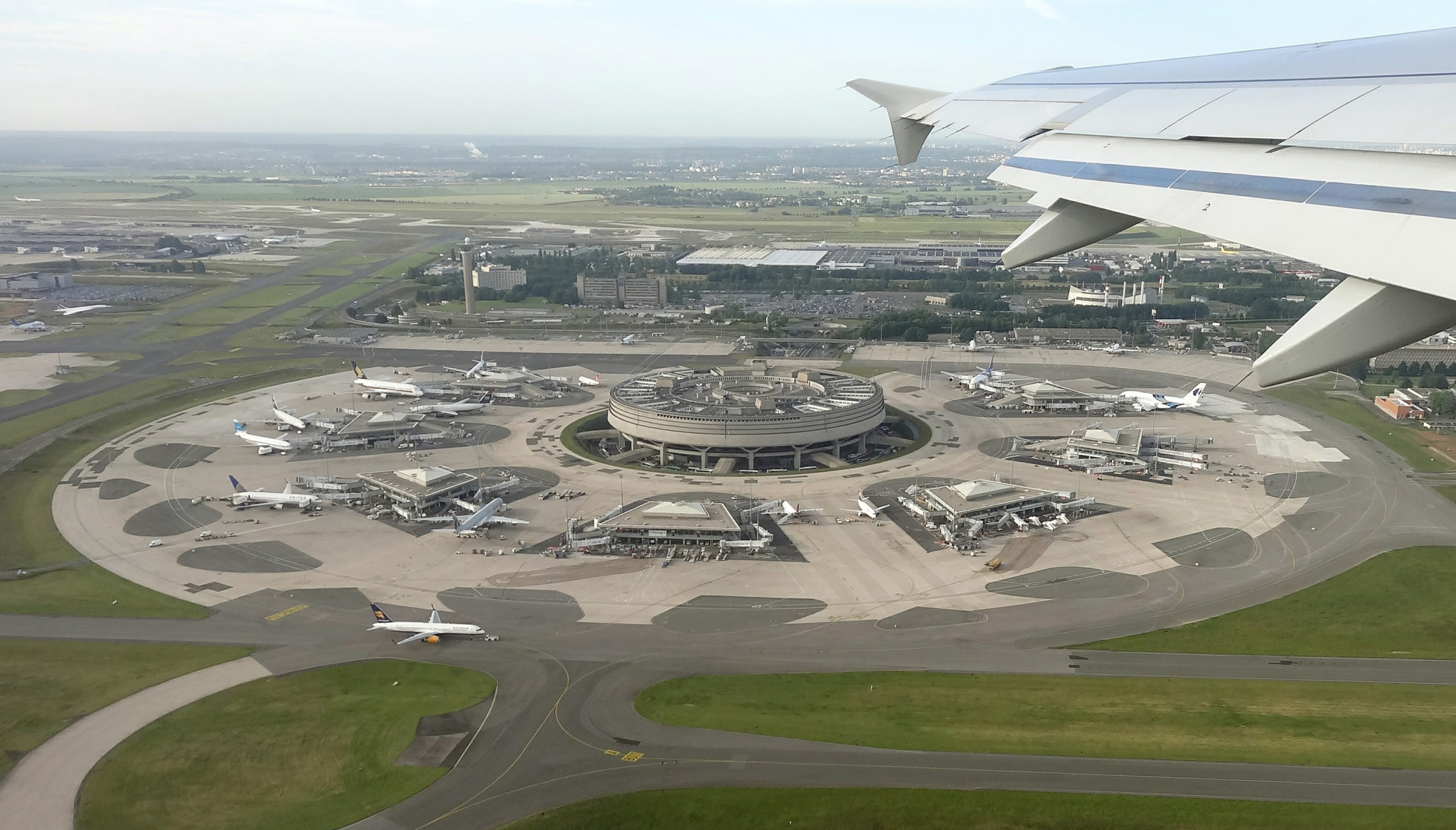 Paris 2024 organisers have claimed that the delay of the direct rail link between the capital city and the Charles de Gaulle airport will not impact on the organisation of the Olympic and Paralympic Games.

The planned 32 kilometre railway line was originally set to be completed in time for Paris 2024 but will now only be ready at the end of 2025.

Pushing to have it ready in time for the Games would have been too disruptive for commuters who travel on the suburban train between the airport and the city however, according to financial and business newswire Bloomberg.

Paris is one of the only major global cities which does not have a direct rail link to its main airport.

Despite being included in the Paris 2024 candidature file, organisers have claimed that the rail link was "not essential" for a successful Games.

"As Paris 2024 has always made clear, although the Charles de Gaulle Express would provide Olympic and Paralympic visitors using the facilities at Paris-Charles de Gaulle Airport with an additional transport alternative, it is not essential to the successful organisation of the Games," their statement read.

"In fact, this new transport link, which is designed to connect Paris-Charles de Gaulle Airport to Paris city centre in just 20 minutes, does not serve any of the Olympic and Paralympic venues.

"The Paris 2024 project is founded on an efficient transport plan that serves the various venues to be used during the course of the Games.

"Such was the quality of the plan that it was one of the main attributes of the Paris 2024 bid."

The decision to delay the railway line has been praised by the Parisian authorities.

"The government is finally being reasonable: priority to daily commuters must be given," said President of the Île-de-France, Valerie Pécresse, in a tweet.

Pécresse is also the President of Ile-de-France Mobilités, the organisation authority that controls and coordinates the different transport companies operating in the Paris-area public transport network and the rest of the Île-de-France region.

Last week, she had described the commissioning of the railway line as "untenable".

In their statement, Paris 2024 organisers claimed a "willingness" to consider the interests of the Parisian people in preparations for the Games.

"This willingness to put the interests of everyday rail users first during preparations for the Games is fully in keeping with the new Games model, which seeks to ensure that the event accommodates itself to the host region and not the other way round," it said.

"As a result, when it comes to all aspects relating to transport, accommodation and facilities, projects are designed first and foremost with the regions and their inhabitants in mind, before any consideration is given to their temporary use for the event."