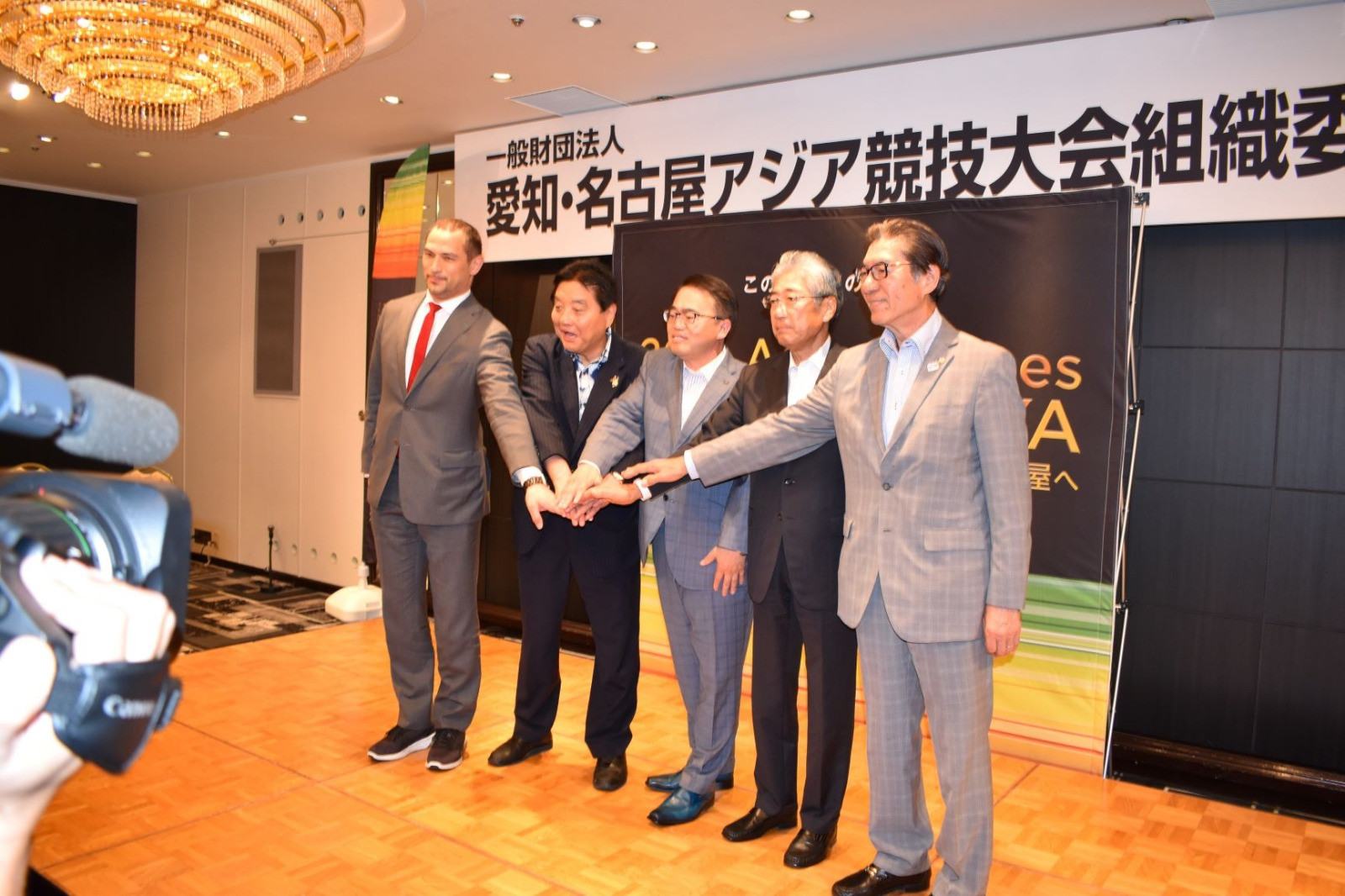 An Organising Committee for the 2026 Asian Games in Nagoya has been established in the buildup to the 20th staging of the event.

The Aichi-Nagoya Asian Games Organising Committee - to be known as AINAGOC - held its first Executive Board meeting to officially set up the body.

AINAGOC confirmed after the first meeting that the first plans for preparing for the Games are due to be unveiled in March 2020.

Designs for the Games' emblem and slogan, as well as joint public relations with the 2022 event in Hangzhou, were also planned.

Nagoya and Aichi were awarded the Games by the Olympic Council of Asia at their Annual General Assembly in Danang in Vietnam in September 2016.

Nagoya will be the third Japanese city to host the Asian Games, after Tokyo in 1958 and Hiroshima in 1994.

The Games will be held in the city after a funding dispute between Nagoya and Aichi prefecture was resolved, and will use existing infrastructure including the Paloma Mizuho Stadium for the Opening and Closing ceremonies.