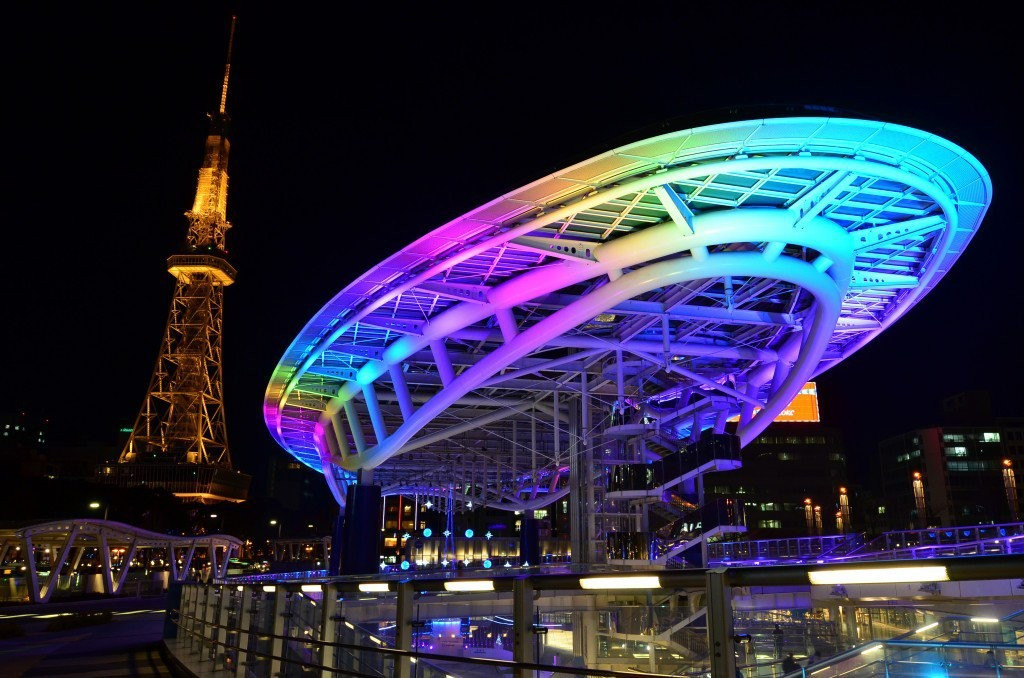 Nagoya and Aichi in Japan are set to be confirmed as co-hosts of the 2026 Asian Games here tomorrow at the Olympic Council of Asia (OCA) General Assembly following a ringing endorsement at today's Executive Board meeting.

The Japanese candidate is the only bidder and now requires only the formality of a rubber-stamping from the OCA membership.

Representatives from both regional authorities have travelled here and are due to give a full presentation tomorrow.

A brief report was given this morning by Japanese Olympic Committee (JOC) President Tsunekazu Takeda in which he highlighted the strengths of the bid.

The 20th edition of the Games was not expected to be awarded until 2018 but the OCA believe it offers long-term security to confirm willing hosts as early as possible if, as in this case, their bids are considered suitable.

"To ensure the continuity and stability and to develop the Asian Games and Asian athletes, the OCA has finalised the calendar to 2026 so they are clear for the next 10 years," said OCA director general Husain Al Musallam today.

"This provides a really good environment for the National Olympic Committees and the athletes to set their target and plan to reach their goals."

Jakarta is due to host the 2018 Asian Games.

Discussions for the Japanese co-bid appeared to be floundering earlier this month after the central Japanese prefecture had not come up with detailed cost estimates.

Representatives of Nagoya city and Aichi Prefecture then paid an emergency visit to the JOC headquarters in Tokyo in order to resume talks regarding a joint bid.

Aichi's Prefectural Government has since indicated to Nagoya that total costs are estimated to reach roughly ¥85 billion (£623 million/$823 million/€732 million), out of which ¥25 billion (£185 million/$244 million/€200 million) is expected to be covered by sponsorships and other revenue.

It will mark the third time the Asian Games has been held in Japan following Tokyo in 1958 and Hiroshima in 1994.