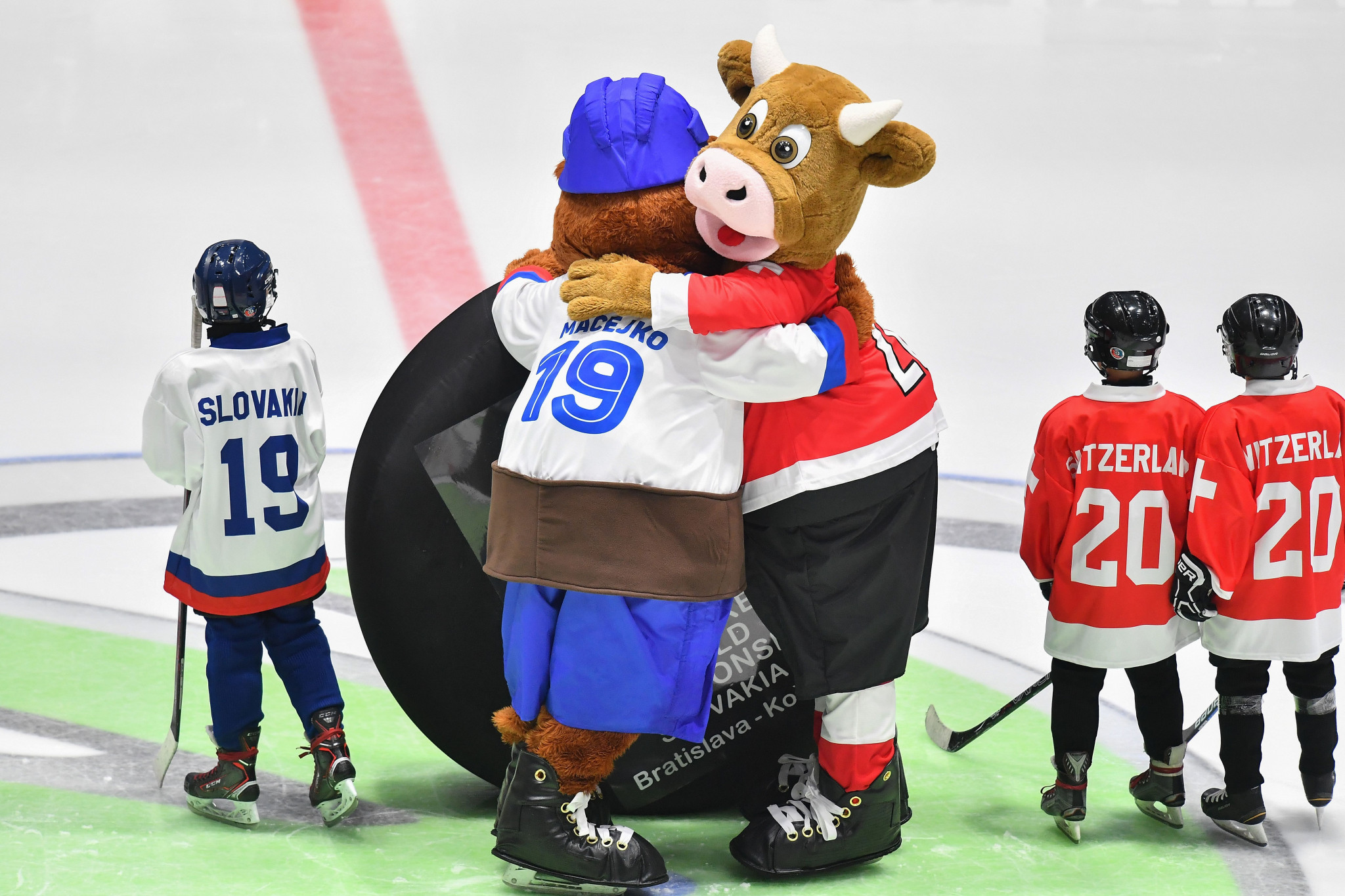 Popular mascot Cooly is return for next year's International Ice Hockey Federation (IIHF) World Championship in Switzerland, it has been revealed.

He made his re-appearance as Finland were crowned champions at this year's IIHF World Championship in Bratislava.

In the second intermission of the final, Slovakian mascot Macejko made a symbolic handover to Cooly as Switzerland prepare to host next year's event.

Cooly made his first appearance at the IIHF World Championship in Switzerland 10 years ago and his brief cameo entertained a packed Ondrej Nepela Arena in Bratislava.

After guest appearances at the European Athletics Championships in 2014 and World Class Zürich, Cooly will be seen at various events to drum up support for the Championship in Switzerland, due to take place in Zürich and Lausanne from May 8 to 24 next year.

General secretary of the IIHF World Championship in Switzerland, Gian Gilli, said: "For almost a year, the Organising Committee has been working flat out on the preparations for this major event.

"The excitement is huge, and we are convinced the IIHF World Championship in Switzerland will be an unforgettable ice hockey party for the national and international hockey community.

Finland shocked Canada with a 3-1 victory to clinch their third world title in Bratislava.

Canada, the 2015 and 2016 world champions, opened the scoring in the 10th minute through Shea Theodore before Finnish captain Marko Anttila equalised in the second period.

Anttila put Finland ahead in the third before Harri Pesonen wrapped up victory five minutes from time.