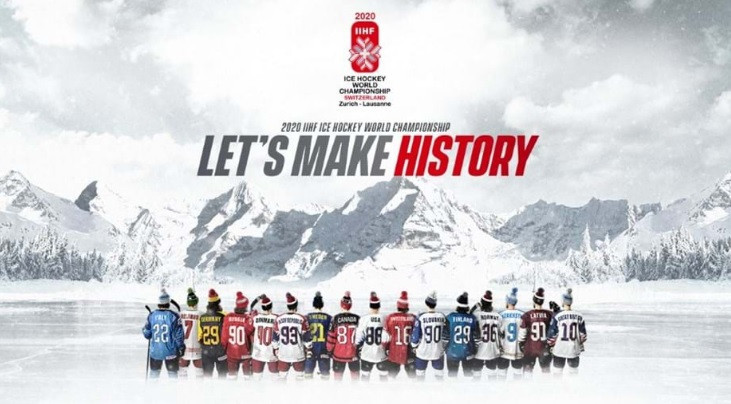 Newly-crowned champions Finland will face Olympic gold medallists Russia and the United States at next year's International Ice Hockey Federation World Championship in Switzerland as organisers confirmed the groups for the tournament.

Finland, who stunned Canada to clinch their first title since 2011 at the World Championship in Slovakia, have been placed in Group B for the 2020 edition.

They will take on Russia, who they beat in the semi-finals of this year's event in Slovakia, the US, hosts Switzerland, Latvia, Norway, Italy and Kazakhstan.

Canada, who will be seeking to banish the disappointment of their defeat to Finland in the 2019 final, have been drawn in Group A.

The 26-time champions will go up against 2017 and 2018 winners Sweden, the Czech Republic, Germany, Slovakia, Denmark, Belarus and Britain.

Kazakhstan and Belarus have been promoted from Division IA, while Britain, who competed in their top-tier of the World Championship for the first time in 25 years in Slovakia, retained their status by defeating France.

All matches in Group A are due to be held at the Vaudoise aréna, currently being built in Lausanne, while Hallenstadion in Zurich will stage Group B games.

The 2020 IIHF World Championship will be the 10th to be hosted by Switzerland.