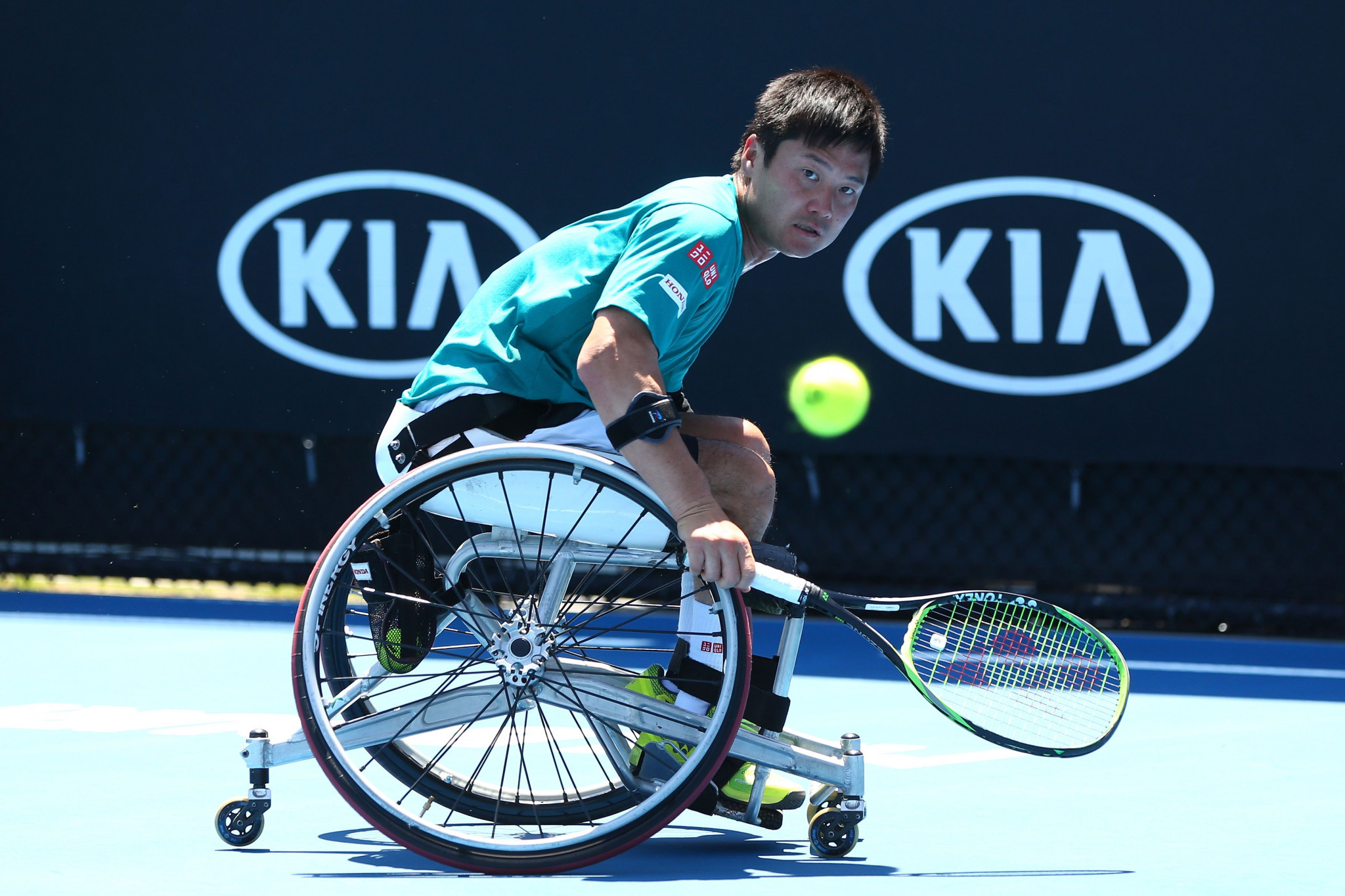 Kunieda overcame his Dutch opponent, who had beaten two Grand Slam winners on his way to the semi-final, 7-5, 6-0 to set up a meeting with Frenchman Stephane Houdet at Kenei Chikuhoryokuchi Tennis Centre.

Houdet progressed with a 6-4, 6-4 victory over Belgian Joachim Gerard.

The French player is targeting his first win against Kunieda, who has emerged triumphant from their four meetings in the Japan Open final.

De Groot, who needed three sets to get past Thailand's Sakhorn Khanthasit in the last 16, defeated Germany's Sabine Ellerbrock 6-2, 6-3.

Japan's Kamiji joined De Groot in the final after she despatched Aniek van Koot of the Netherlands 6-4, 6-1.

Australian Dylan Alcott and David Wagner of the United States will contest their fifth consecutive Japan Open final after both players came through their respective quad singles semi-finals.

Wagner will have the chance to retain his Japan Open crown following his 6-3, 5-7, 7-5 triumph over Australian Heath Davidson.