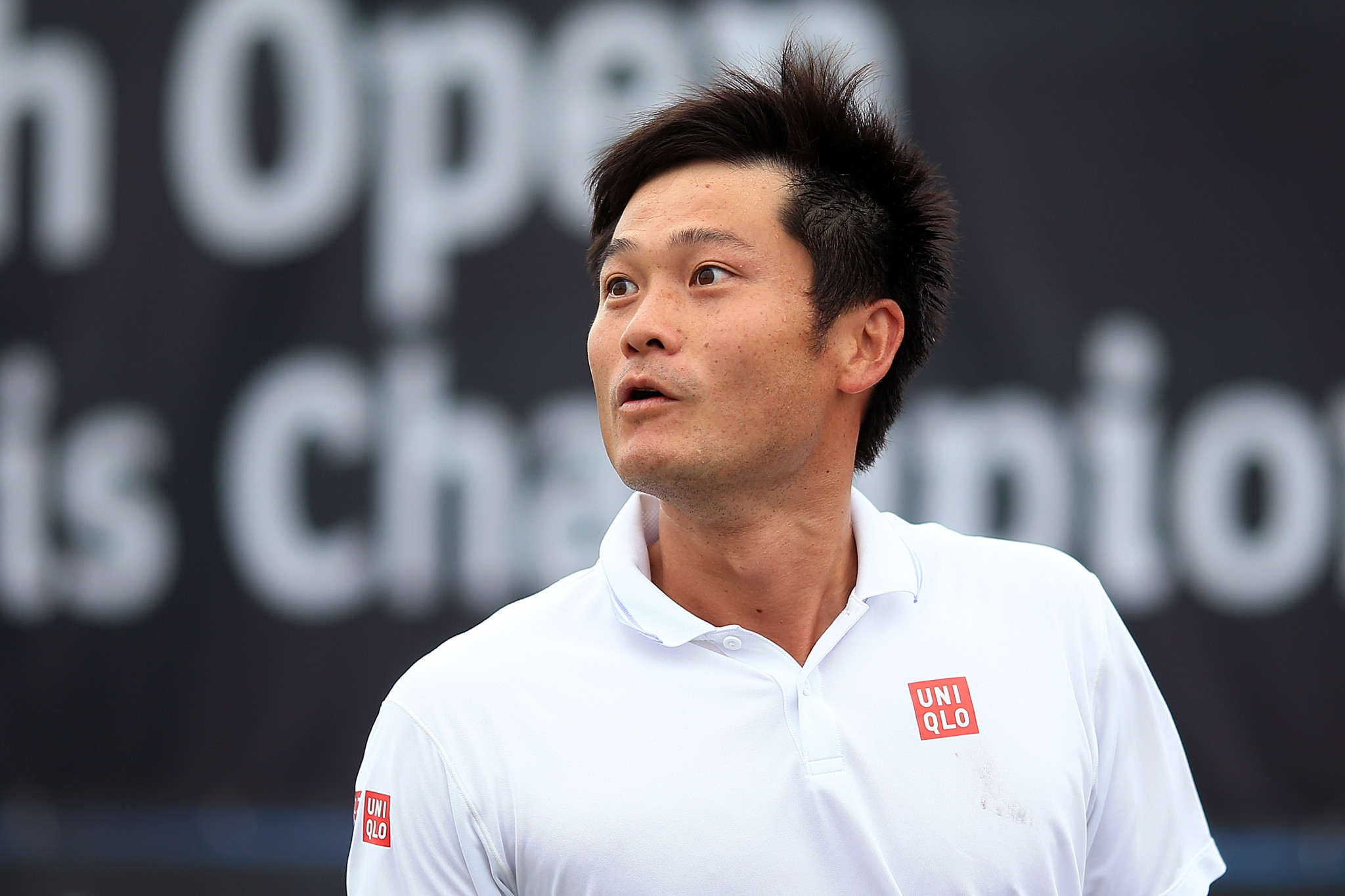 Japan's Shingo Kunieda made a promising start to his bid for a fourth title of the year as he thrashed compatriot Hiroyuki Takeda in the first round of the Japan Open.

The 35-year-old top seed, who won the Cajun Classic in Louisiana last month, will next face Japanese team-mate Takuya Miki.

Miki booked his place in the second round with a 6-1, 6-1 victory over compatriot Shogo Takano.

Second seed Joachim Gerard of Belgium is also through after he beat Masahiro Honma of Japan 6-0, 6-1.

Britain's Gordon Reid joined Gerard and Kunieda as he swatted aside team-mate Alfie Hewett 6-0, 6-0 in a repeat of the singles final at the 2016 Paralympic Games in Rio de Janeiro.

The top eight seeds in the women's singles draw were given a bye into round two.

Thailand's Sakhorn Khanthasit set up a meeting with top seed Diede de Groot of the Netherlands by defeating Nalani Buob of Switzerland 6-1, 6-2.