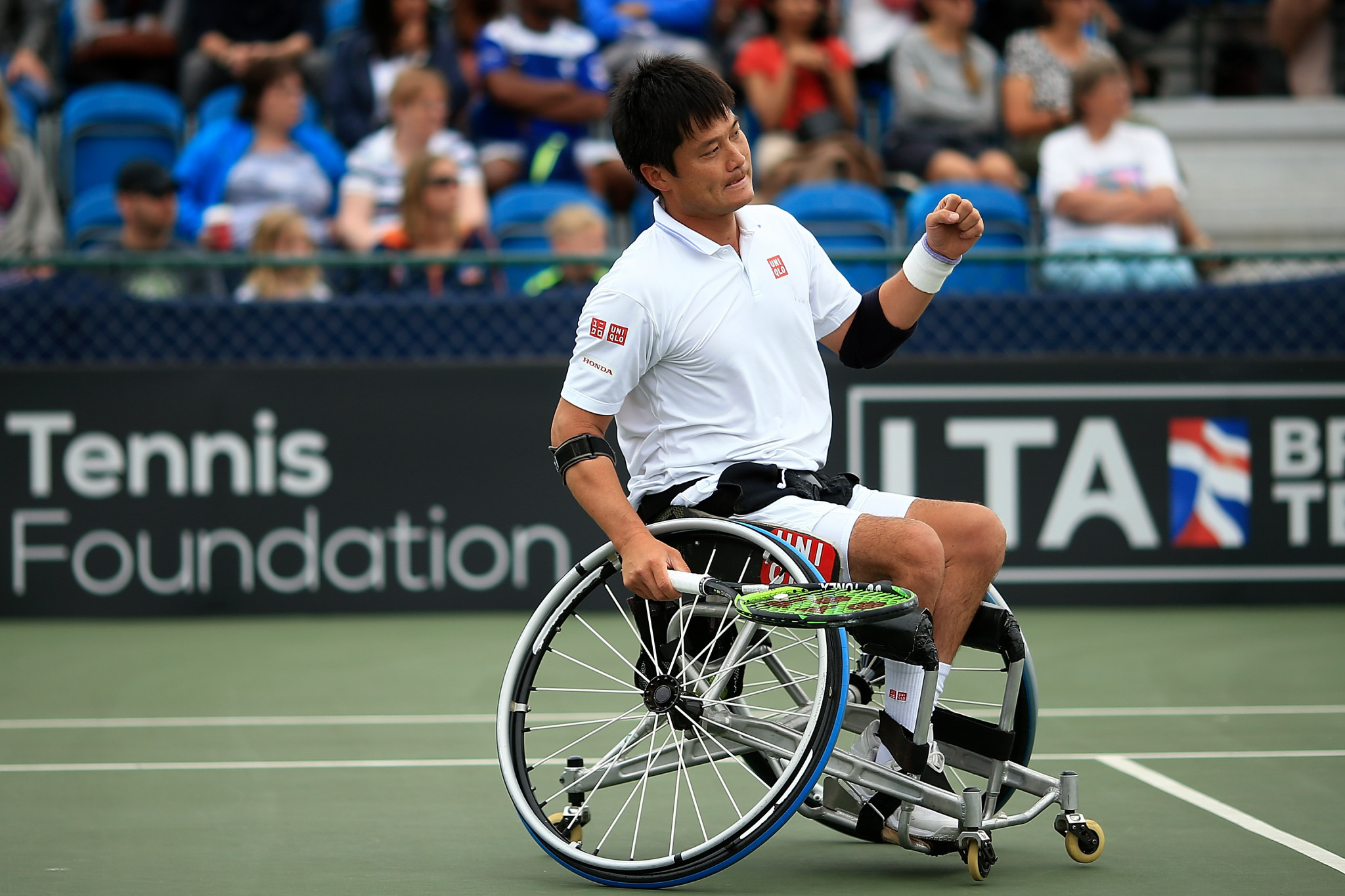 The clash was a rematch of the 2018 final, when Reid took his second successive Japan Open title.

This time it was Kunieda who emerged victorious courtesy of an emphatic 6-1, 6-0 scoreline at Kenei Chikuhoryokuchi Tennis Centre in Iizuka.

Kunieda will next play Tom Egberink of the Netherlands, who came from one set down to defeat Sweden's two-time Wimbledon champion Stefan Olsson 1-6, 6-4, 6-2.

The other semi-final will be between France's Stephane Houdet and 2016 finalist Joachim Gerard of Belgium.

With the @Tokyo2020 Paralympics on the horizon, the Japan Open Super Series is the place to be for the world’s best #WheelchairTennis stars… pic.twitter.com/8oQaGMZC1X

Houdet had battled against Japan's Takashi Sanada to win 7-6, 7-6, while Gerard had triumphed 6-3, 6-3 over Frenchman Nicolas Peifer.

In the women's competition, two Dutch players have reached the semi-final stage.

World number one de Groot's next opponent will be Germany's Sabine Ellerbrock, while van Koot will be challenged by world number two and home favourite Yui Kamiji.