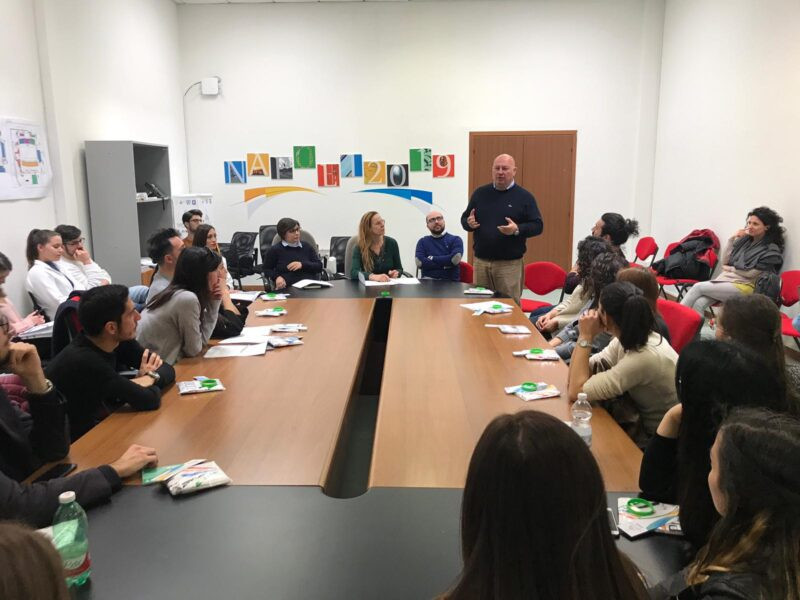 Organisers of the Naples 2019 Summer Universiade have held a meeting with 14 language students set to help at the event’s Head of Delegations meeting next month.

The “apprentices” as Naples 2019 has called them, are largely students from the University of Naples.

During the five-day delegations meeting from April 1 to 5, they will meet representatives from each country set to take part in the Games, as they visit sporting venues and accommodation where athletes and staff will stay.

The training meeting for the students was held at the Naples Mostra d’Ottremare and was organised by officials including the Naples 2019 head of workforce Annamaria Ronca and the head of delegation services Francis Cirianni.

Naples 2019 Commissioner Gianluca Basile was also present at the meeting and reportedly told the students that the first impression they made would be “particularly important”.

The Games will take place from July 3 to 14 and will feature 18 sports.