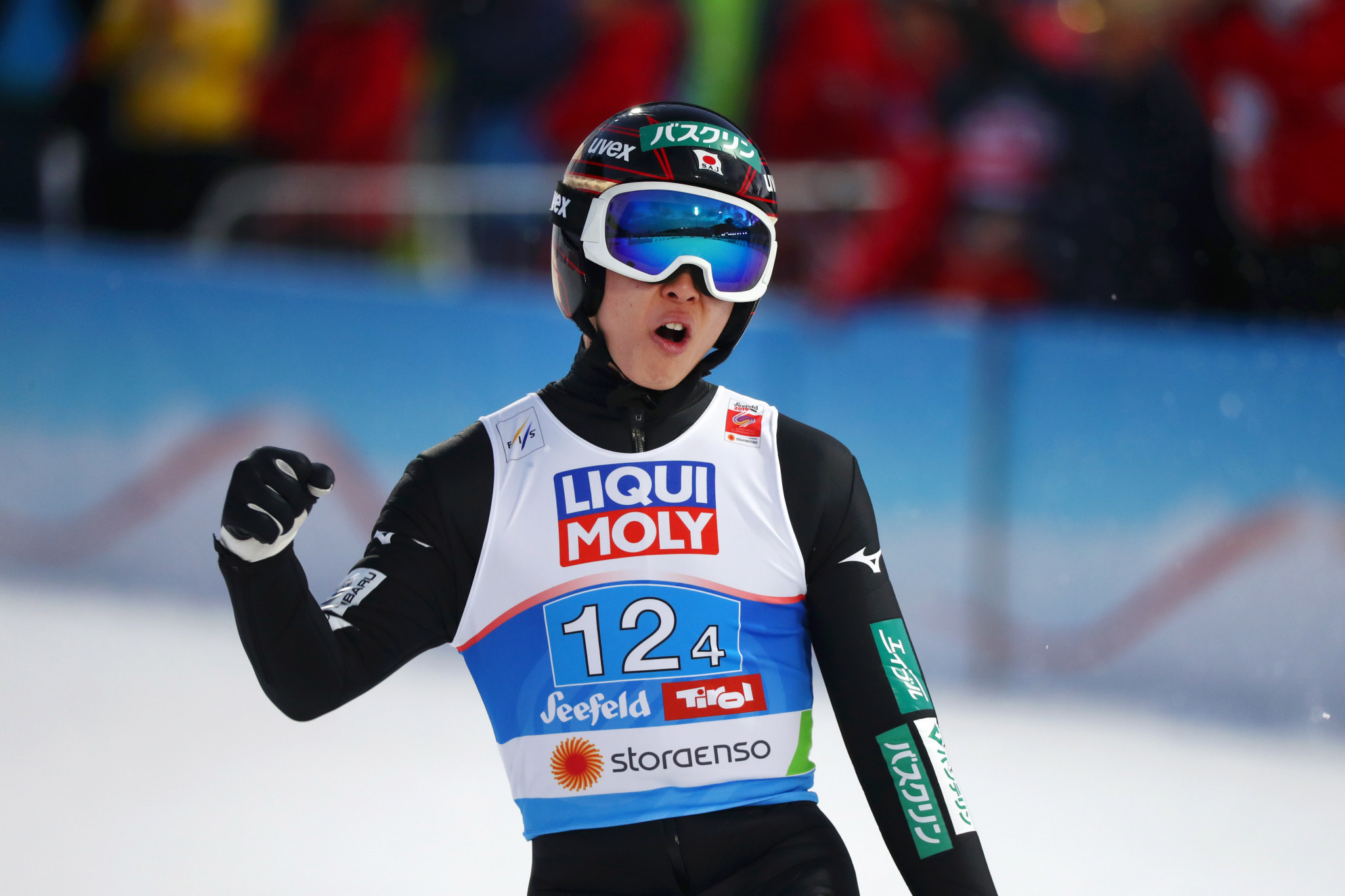 Even with five events still to come, the 22-year-old is now untouchable at the top of the standings having gained 18 podium finishes this season including 12 wins.

While he missed out on another podium today, jumps of 127.0 metres and 126.0m gave the Four Hills winner his first crystal globe.

Taking the win in Oslo was Norway's Pyeongchang 2018 team Olympic gold medallist Robert Johansson, who scored 262.0 points with jumps of 127.0m and 129.5m.

Johansson, the top qualifier and the best jumper in yesterday's team event, leads the way in Raw Air.

In the women's event, Austria's Daniela Iraschko-Stolz beat two Germans to win the opening individual contest of the women's Raw Air, which like the men's contest also doubles as a World Cup competition.

The 35-year-old former normal hill world champion triumphed in the large hill event with two jumps of 120m and 121m amid bright sunshine.

Those distances saw her finish with 209 points, 14.7 ahead of Juliane Seyfarth and 15.7 ahead of Katharina Althaus.

"It's great to win here in Oslo," Iraschko-Stolz said.

"Of course, I also had the necessary luck, but you need that on a day like today.

"It was difficult today, especially in the first round, but now I'm extremely happy about this win on the Holmenkollen."

Another German, Ramona Staub, was second after the first round and looked set to finish on the podium, only to crash on her second attempt.

She initially lay motionless on the outrun but was eventually able to walk away with the help of two paramedics.

Olympic and world champion and home Norwegian hope Maren Lundby had to settle for fifth after winning qualification.

Iraschko-Stolz now leads the standings for the Raw Air, which sees athletes compete for an overall title across four Norwegian hills

A combined points total is used to decide the winner.

Tomorrow both the men and women will travel to Lillehammer for the next stage.