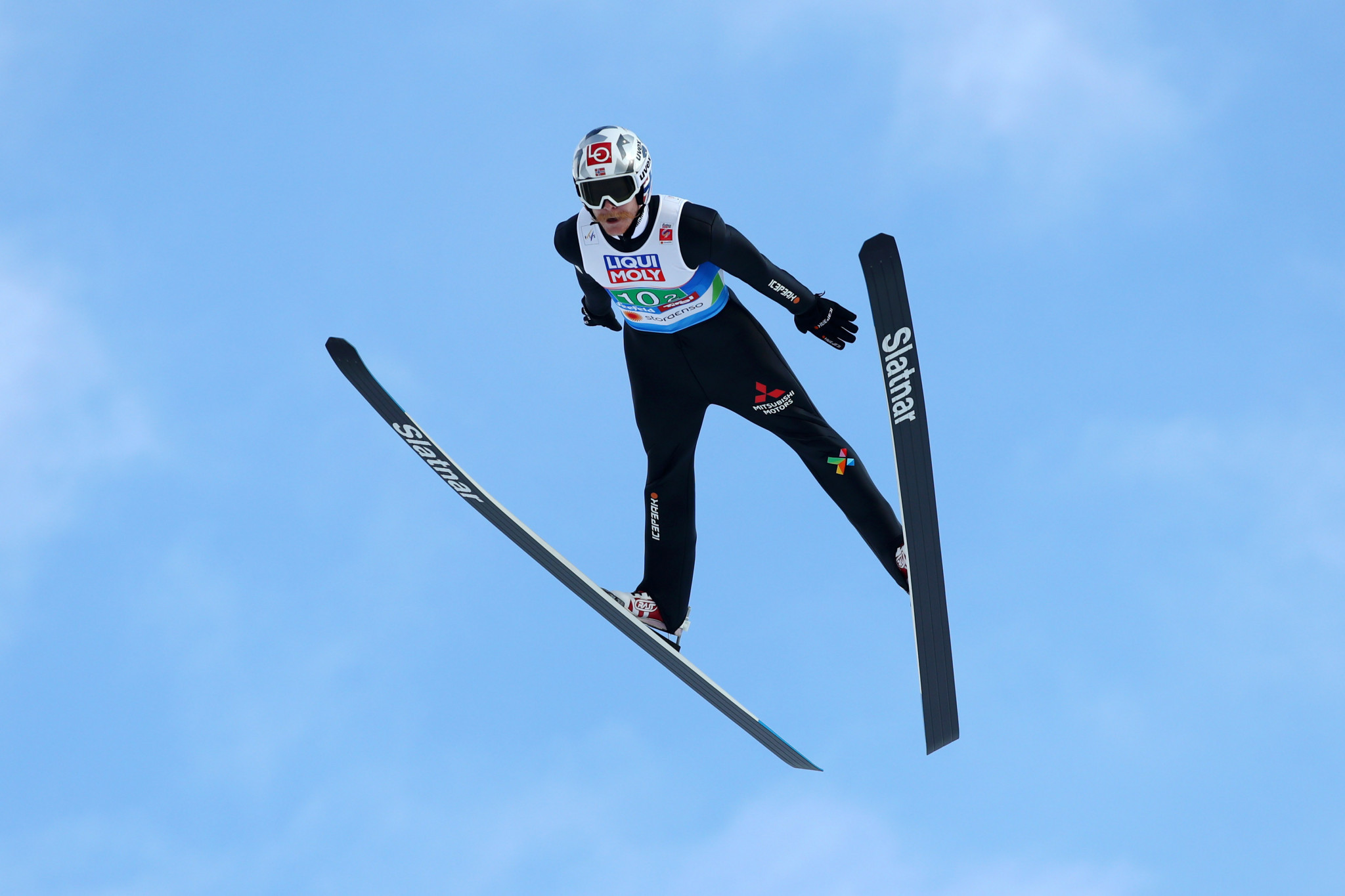 Johansson produced a jump of 132 metres to finish the qualification phase on 140.6 points on the famous Holmenkollbakken hill.

The 28-year-old, a member of the Norwegian squad which claimed the team gold medal at the 2018 Winter Olympic Games in Pyeongchang, ended 4.5 points in front of Poland's Kamil Stoch.

The top 50 athletes progressed to the final, due to be held on Sunday (March 10).

The Raw Air Tournament groups together competitions on four Norwegian hills with the athlete collecting the highest points total declared as the winner.

Japan's Ryōyū Kobayashi leads the World Cup standings with 1,620 points and the Four Hills Tournament champion will be one to watch in Norway.

Last month's newly crowned world champions -  Markus Eisenbichler of Germany on the large hill and Poland's Dawid Kubacki on the normal hill - should also be a threat.

A team event is scheduled to take place tomorrow.