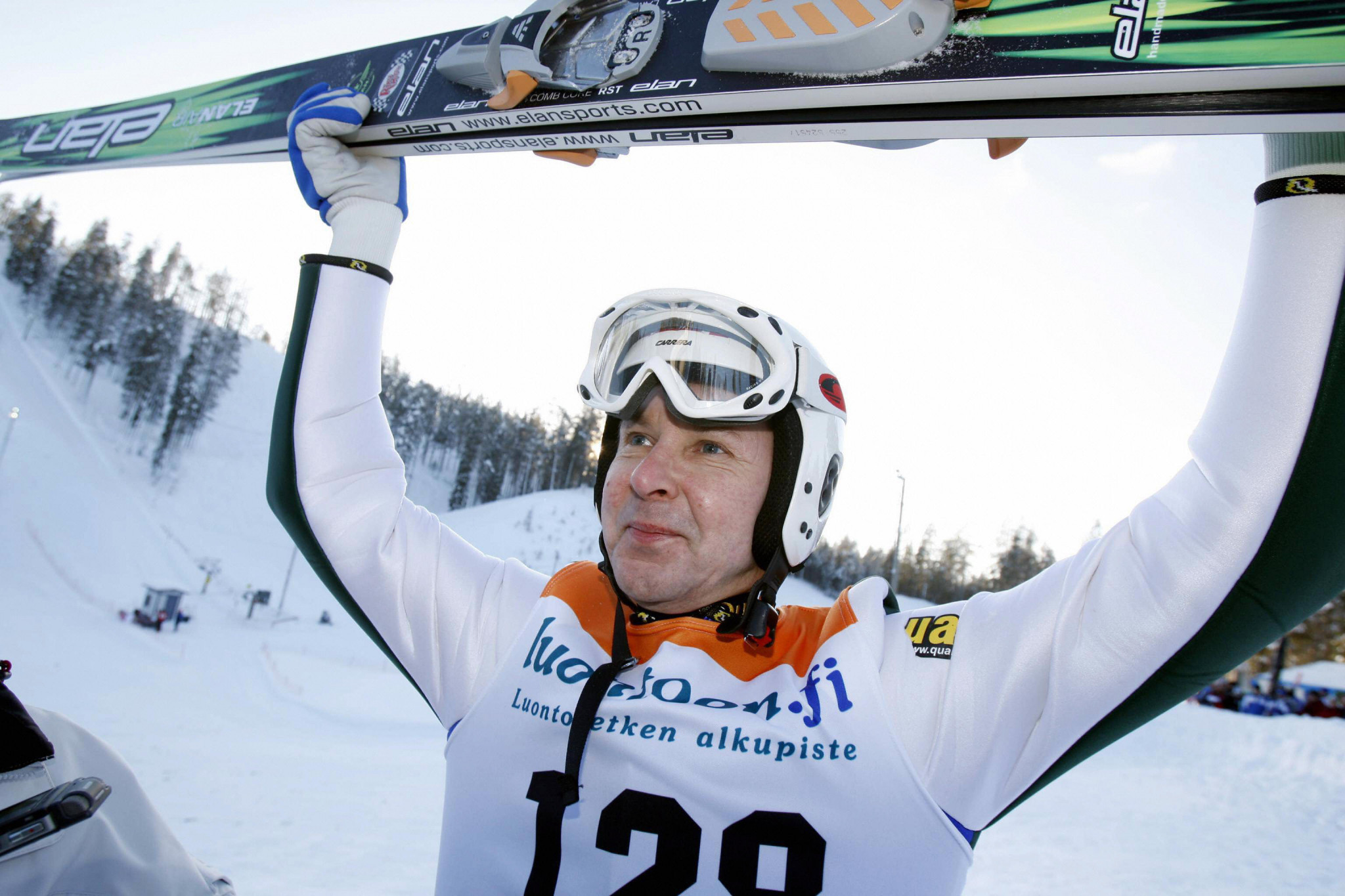 The funeral of Finnish ski jumping legend Matti Nykänen, who died earlier this month at the age of 55, will be paid for by the country's Government, it has been reported.

According to News Now Finland, the country’s Culture and Sports Minister Sampo Terho has confirmed the state will cover the costs of the funeral after Nykänen died on February 4.

It was initially suggested the ski jumper, who won four Olympic titles during his career including a clean sweep of normal hill, large hill and team golds at Calgary 1988, could receive a full state funeral.

That reportedly will not happen and instead the state will still pay for a smaller affair.

“Minister Terho thinks that Nykänen has deserved it for his achievements in sports,” special advisor Toni Ahva told the Helsingin Sanomat newspaper.

Previously the charitable ice hockey organisation Pietarinkadum Oilers had offered to pay for the funeral, but they have reportedly now said they are happy for the state to pick up the tab.

“Our goal is that Matti gets the funeral he deserves and now it is happening,” the charity’s chairman Mato Valtonen said in a statement on Facebook.

He won 46 World Cup legs and triumphed at the prestigious Four Hills Tournament twice - meaning he captured every major prize in the sport.

He is widely considered one of the greatest ski jumpers in the history of the sport.

Following his retirement Nykänen was jailed twice amid a struggle with alcoholism.

He was sentenced to 26 months behind bars in 2004 after stabbing a friend and then served another 16 months in 2009 after assaulting his wife.

Throughout a troubled personal life, he was married five times and launched a singing career, releasing three albums and performing in Helsinki as recently as February 1.

He also worked as a stripper during a period of financial hardship.