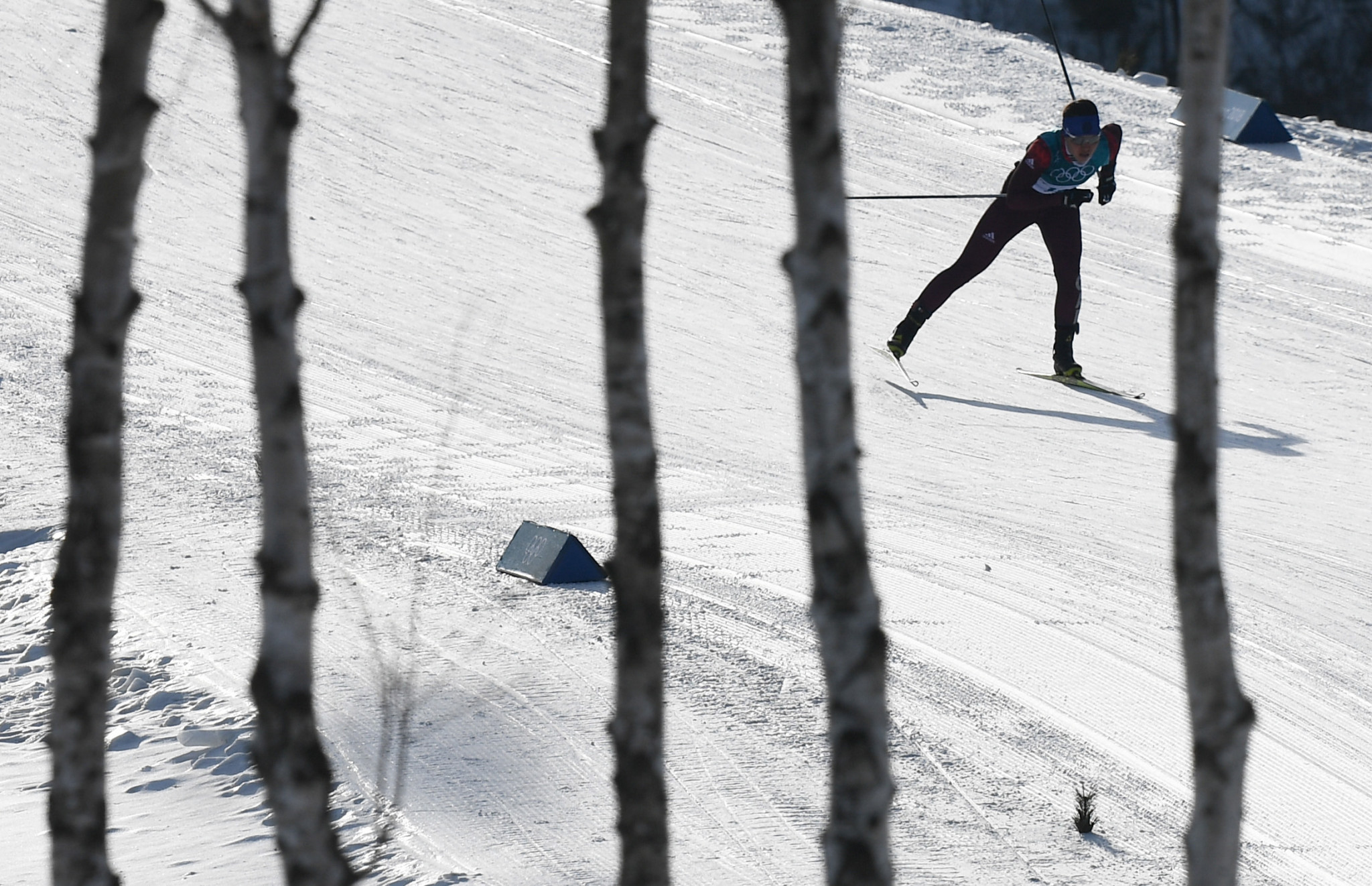 Alisa Zhambalova led a Russian podium clean sweep in the women’s five kilometre cross country skiing competition to give the host nation a perfect start to the Krasnoyarsk 2019 Winter Universiade in front of President Vladimir Putin.

Zhambalova was the last of the 68 skiers to take to the course at the Raduga Cluster venue here in the Siberian city.

She justified her status as the favourite to win the competition but producing an impressive time of 14min 48.6sec.

The effort would prove enough to see Zhambalova secure the first gold medal of the Universiade.

Zhambalova, who earlier this week competed at the International Ski Federation Nordic World Championships in Seefeld, was joined by two of her team-mates on the podium.

There was little to separate Ekaterina Smirnova and Yana Kirpichenko, with the duo split by just 0.1 second at the end of the competition.

Smirnova secured the silver medal having finished 3.7 seconds adrift of the time set by Zhambalova.

Italy’s Francesca Franchi was the closest to the Russians, as she ended 13.2 seconds behind the winner in fourth place.

The competition took place in front of Russian President Vladimir Putin, who is visiting the first two days of the Universiade.

Having opened the Universiade yesterday, Putin was able to watch his nation storm to the top of the early medals table.

A strong second half of the race saw him move into gold medal position, where he finished in a time of 26:00.6.

Anton Timashov was outside the medal places at the halfway mark but rose up the standings to take silver.

He ended 15.7 seconds behind the winner.

Putin would present the medals to the podium finishers in the event, alongside International University Sports Federation secretary general Eric Saintrond.