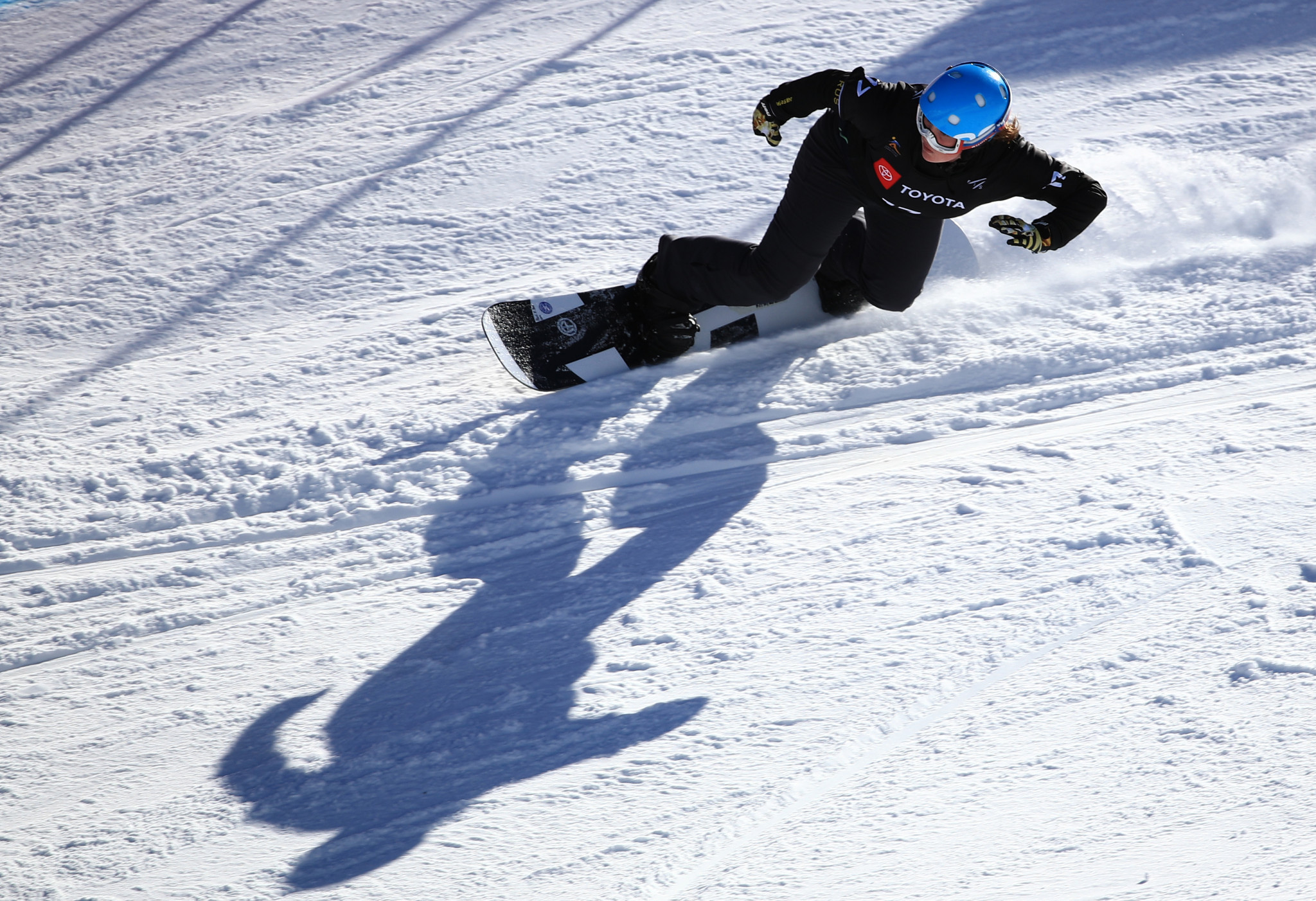 Home favourite Kristina Paul of Russia topped the women's snowboard cross qualification event as the sport got underway at the 2019 Winter Universiade here.

Paul competed at last year's Winter Olympic Games in Pyeongchang and was the only Russian to qualify for the quarter-finals of the women's snowboard cross at the 2019 International Ski Federation Freestyle World Championships in Utah.

The 21-year-old topped today's qualifying event at Sopka Cluster by winning both runs and recording the fastest time of 1min 02.50sec.

Her compatriot Aleksandra Parshina had the second fastest time with 1:03.91, while Canada's Audrey McManiman qualified with the third best time of 1:04.71.

In the men's competition, Japan's Yoshiki Takahara emerged as the dominant contender.

He topped qualifying with the time of 1:00.06, his nearest opponent 1.27 seconds behind him.

This was Russia's Vasily Loktev-Zagorskiy in 1:01.27 and the Czech Republic's Jakub Žerava recording the third fastest time in 1:01.28.

Tomorrow is due see the main round of the snowboard cross followed by the semi-finals and final.

Elsewhere in Krasnoyarsk, the men's preliminary round ice hockey matches were taking place at the Crystal Ice Arena.

There was another 10-1 victory today, Sweden securing an emphatic win over Finland in their men's preliminary round bandy fixture at the Yenisei Ice Stadium.

"We played quite well and it is great to be here, at this arena," Agust Elebring, captain of the Swedish team, said.

"We had a great support from the stands, the atmosphere is excellent!

"Perhaps it helped me to score two goals today."

The Winter Universiade officially begins this evening with the Opening Ceremony at the Platinum Arena.

Tomorrow is scheduled to the see the first medals of the competition awarded in the alpine, cross-country and freestyle skiing alongside snowboarding.

There will also be action in the bandy, curling and ice hockey events.