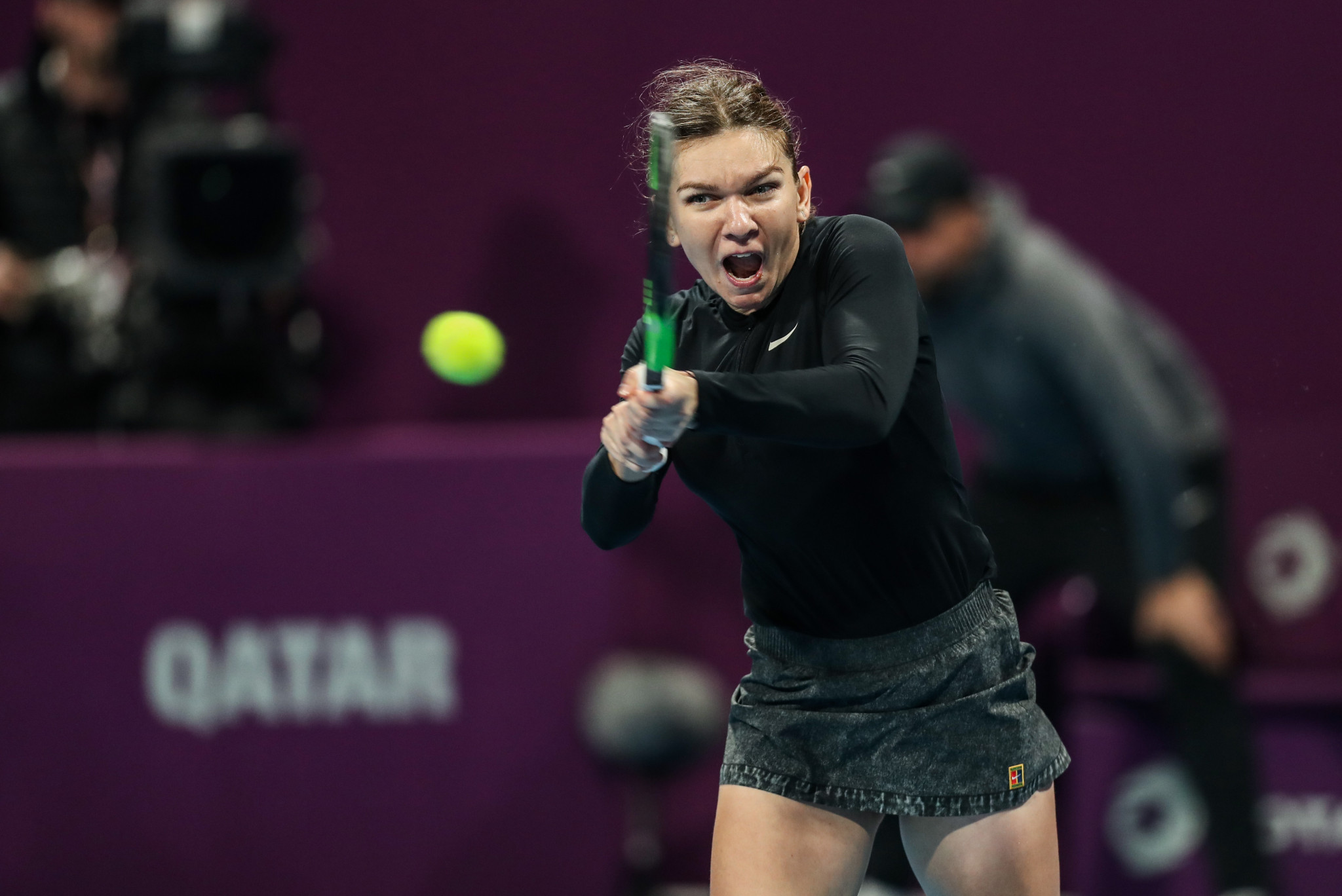 Top seed Simona Halep of Romania has set up a semi-final clash against number four seed Elina Svitolina of Ukraine after winning her quarter-final today at the Women's Tennis Association (WTA) Qatar Open.

Halep defeated Germany's Julia Goerges to progress to the semis, emerging as a 7-6, 7-6 winner after being pushed to the edge in each set at the Khalifa International Tennis and Squash Complex in Doha.

She will play Svitolina, who beat Karolína Muchová of the Czech Republic 6-4, 6-2.

Halep has struggled against Svitolina previously, with the Ukrainian winning the head-to-head battle 4-1.

It was a fierce contest between Germany's Angelique Kerber and Barbora Strýcová of the Czech Republic, with Kerber coming back from one set down to triumph 1-6, 6-2, 7-6.

Kerber and Mertens will make up the second semi-final of the tournament.

The action at the WTA Premier event continues in Doha tomorrow.