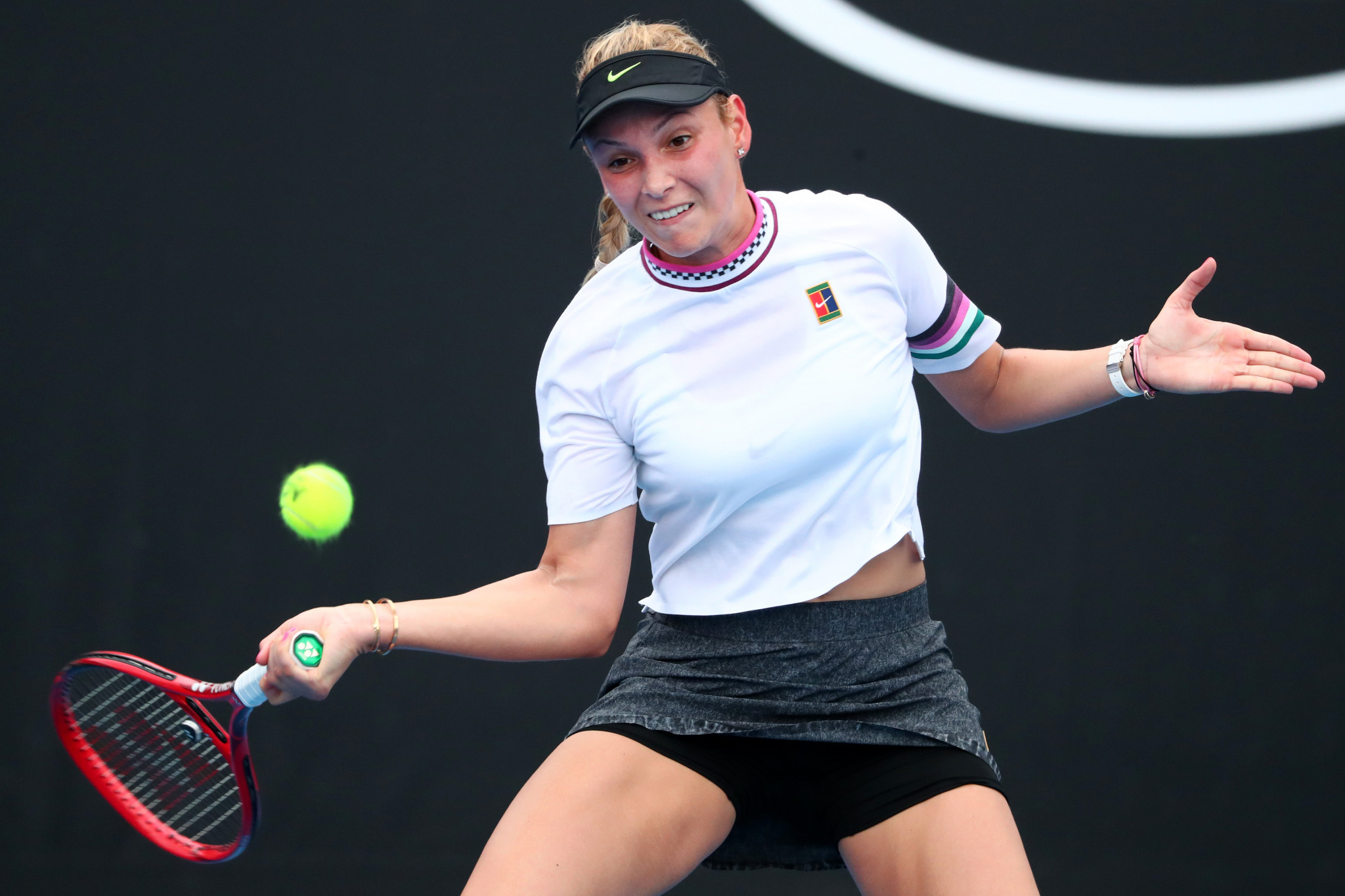 The eighth seed continued her run of form at the tournament in the Russian city with a comfortable 6-2, 6-2 victory to set up a meeting with second seed Kiki Bertens of The Netherlands.

Bertens earned a 7-6, 6-2 win in her meeting with fourth seed Aryna Sabalenka of Belarus.

Vekić, who stunned defending champion and Australian Open finalist Petra Kvitová of the Czech Republic in the last round, made a fast start to her clash with Zvonareva.

The 22-year-old broke the Russian veteran's serve twice as she eased to the opening set in 38 minutes.

It was a similar story in the second set, with Vekić again breaking twice early on before she wrapped up a convincing win.

"It was much more difficult to win than the scoreline indicates," the Croatian, ranked 30th in the world, said.

"She’s a really tough player, she gets a lot of balls back and I had to work really hard for every single point today."

Bertens, seeking her eighth WTA title, reached her first final since September after overcoming the challenge of Sabalenka.

The Dutch player was made to work hard in the opening set, eventually taking it on a tie-break.

Bertens then seized control of the second to seal victory in an 98 minutes.

The final is due to take place tomorrow.