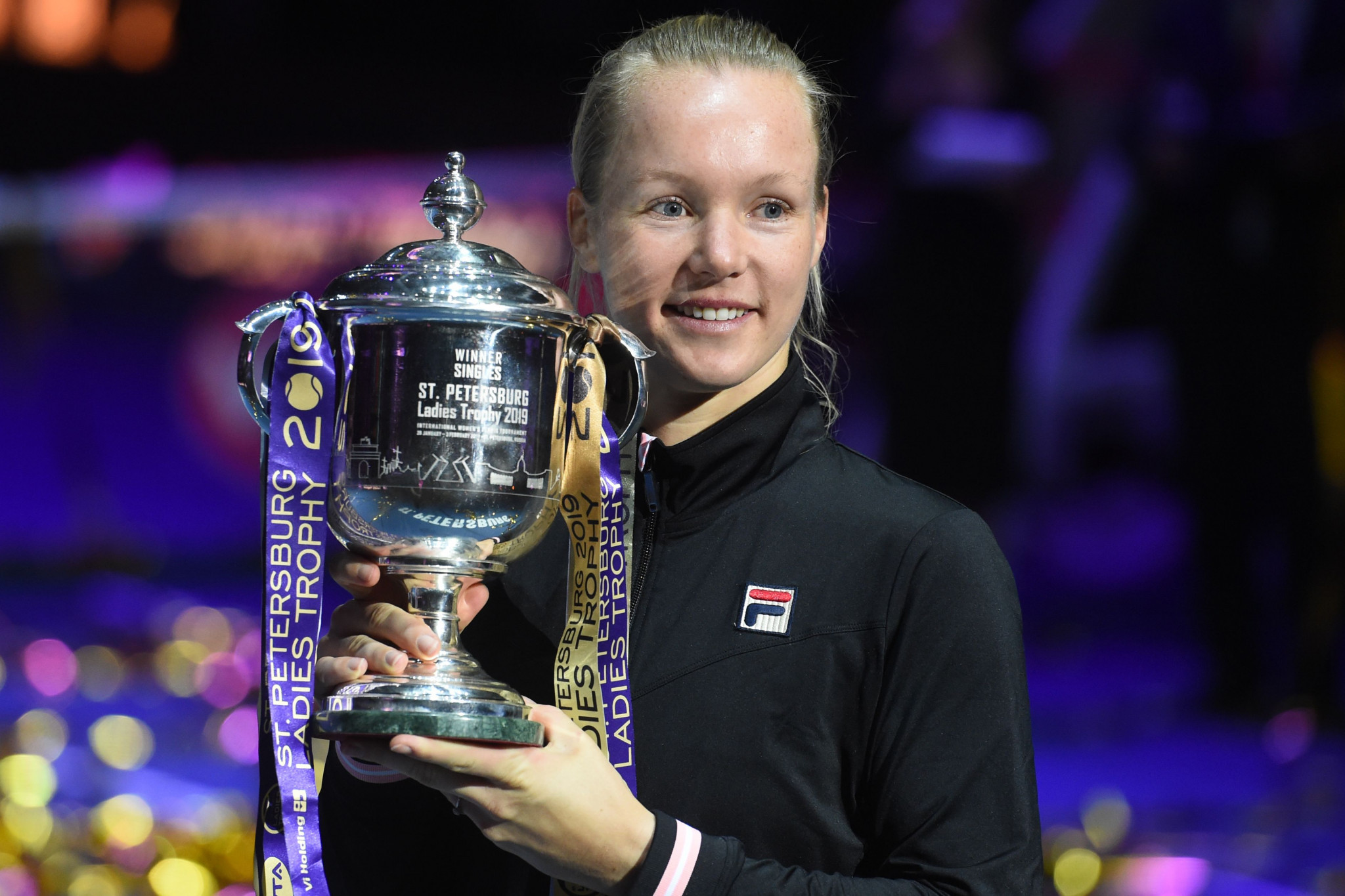 Bertens recovered from a slow start to clinch a 7-6, 6-4 win to seal her third title in the last six months.

The world number eight was slow out of the blocks as Vekić, seeking a first WTA Premier victory, broke twice to led 5-2 in the first set at the Sibur Arena.

But Bertens launched a stunning fightback, winning 17 of 18 points to draw level before taking the opener on a tie-break.

The Dutch player built on that momentum and broke Vekić's serve early in the second set before the Croatian claimed three games in a row to ensure she stayed in the contest.

Bertens was able to hold her nerve, however, and served out the match to add to her growing collection of WTA titles.

"I would like to say to Donna congratulations on a great week and sorry for today," Bertens said.

"It was an amazing final to play and I will be back next year."

Defeat for Vekic means her wait for a WTA Premier crown goes on but she will be encouraged by her performance in the Russian city as she reached her first final and beat defending champion and Australian Open finalist Petra Kvitová in the quarter-finals.