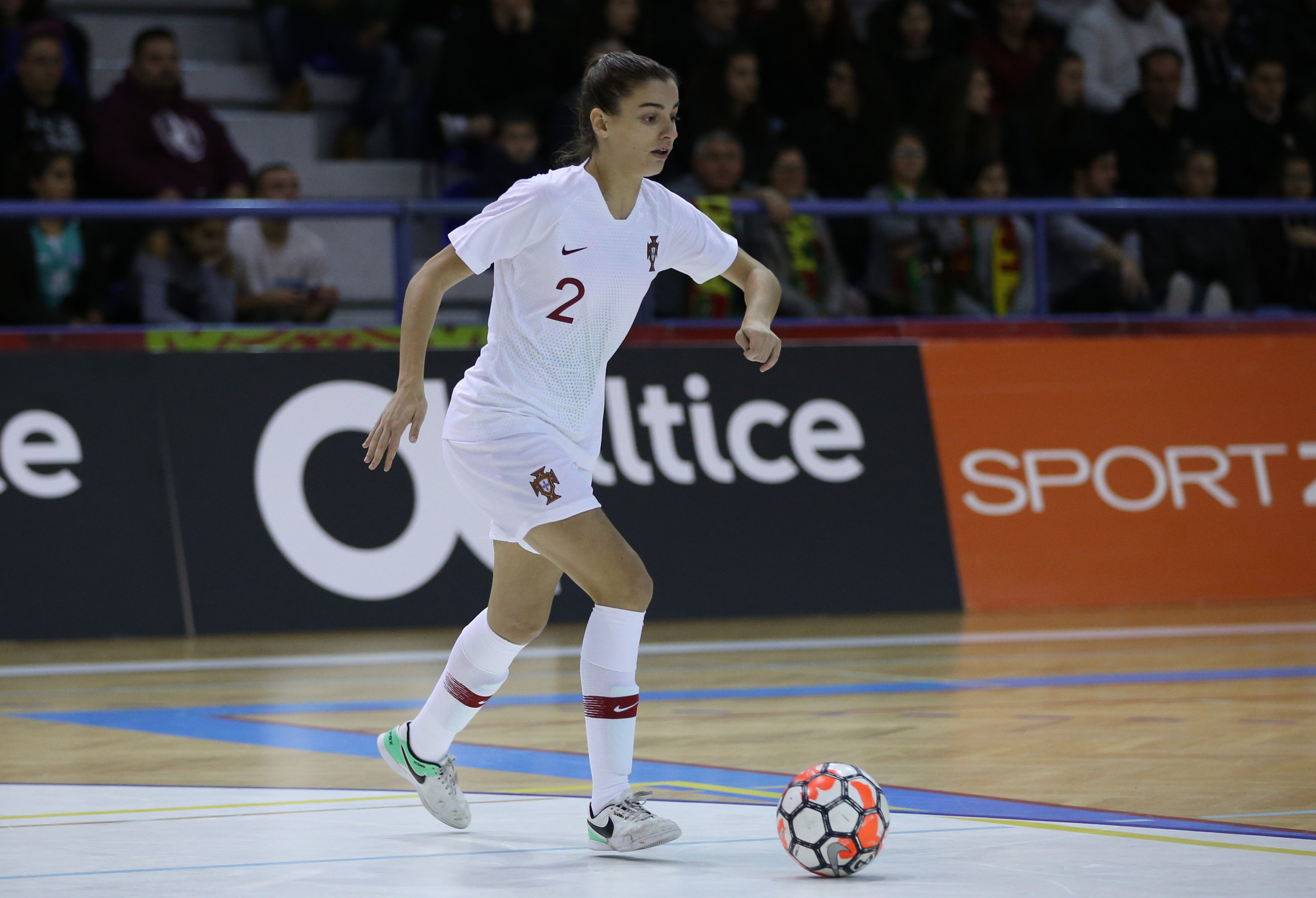 Hosts Portugal will compete against Russia, Spain and Ukraine at the 2,800-capacity Pavilhão Multiusos de Gondomar.

The venue was also used for the men's 2007 UEFA Futsal Euro tournament.

The four teams qualified by winning their groups during the main round last September, with the competition beginning in August with the qualifying round.

Russia will take on Spain in tomorrow's first semi-final, before Ukraine take on Portugal.

The final will then be held on Sunday (February 17), preceded by a third-place play-off match.

The creation of the tournament saw an increase in the number of women's teams, with 23 taking part in qualifying.

The new competition will be held every two years.

"The new competition for European national women's futsal teams, to be held every two years, will further enhance the profile of a game that is in constant evolution," said UEFA President Aleksander Čeferin.

"Women’s futsal is producing its own talented players, and a good number of them will be present at the inaugural Euro finals.

"Portugal will host this prestigious event - the Pavilhão Multiusos de Gondomar in Porto will be the setting for the start of a memorable new era."

"It's a matter of credibility and recognition for women's futsal.

"It's been growing everywhere in Europe and the fanbase is also growing.