Alan Hubbard: A full English final? No, more like Spanish omelette and bratwurst than bacon and eggs 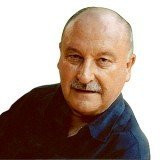 "Makes you proud to be English!" exclaimed a fellow viewer leaping off the sofa to high five Chelsea’s victory over Manchester City in what was labelled the all-English Champions League final in Porto last weekend. New Zealand’s Andy Maloney lost and then regained his lead on a dramatic final day of racing in Porto to secure a first victory in the Finn Gold Cup, thus becoming the class world champion. New Zealand’s Andy Maloney stretched his lead to five points at the Finn Gold Cup after three races were completed in Porto today following two days of inactivity due to bad weather. 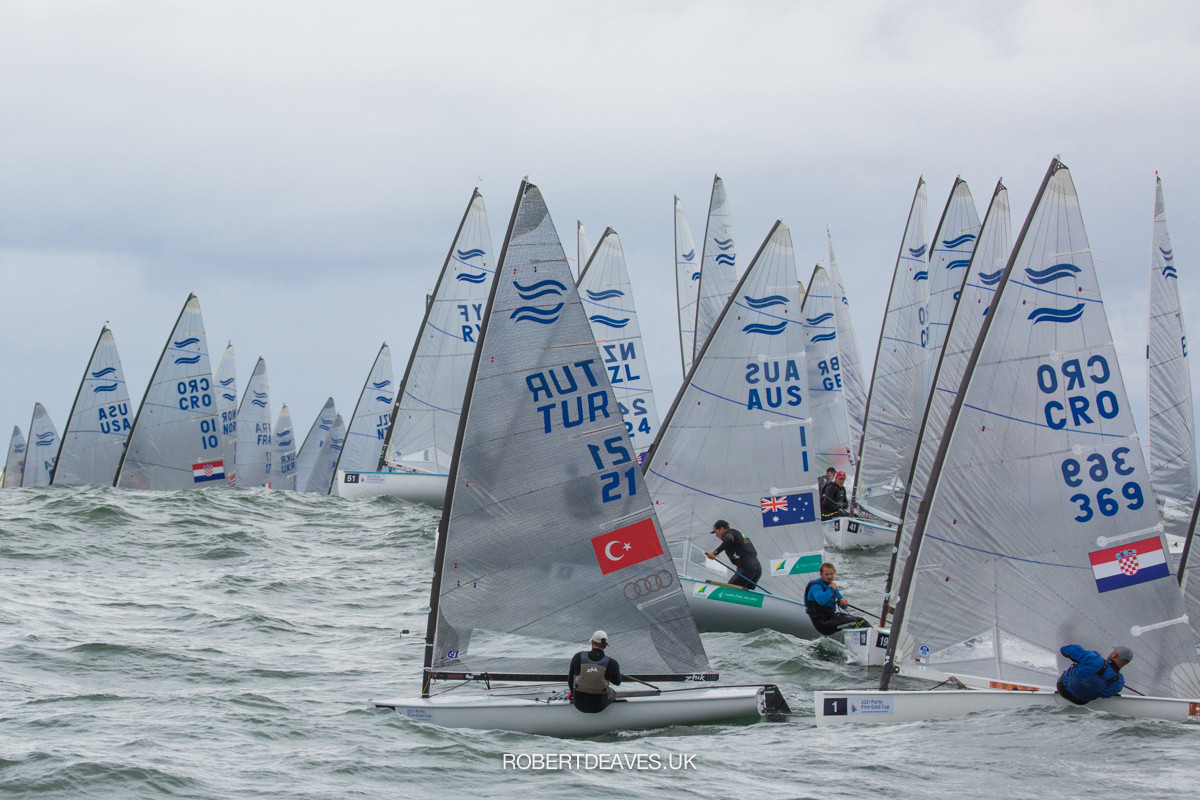 No racing was possible at the Finn Gold Cup off the Porto coast for the second day running after offshore Atlantic storms brought very unstable conditions to the area. New Zealand’s Andy Maloney, one of the victorious America’s Cup crew earlier this year in Auckland, took a first-day lead in the 65th Finn Gold Cup at Porto - which double as the Finn World Championships - after placing third, second and eighth in the first three races. 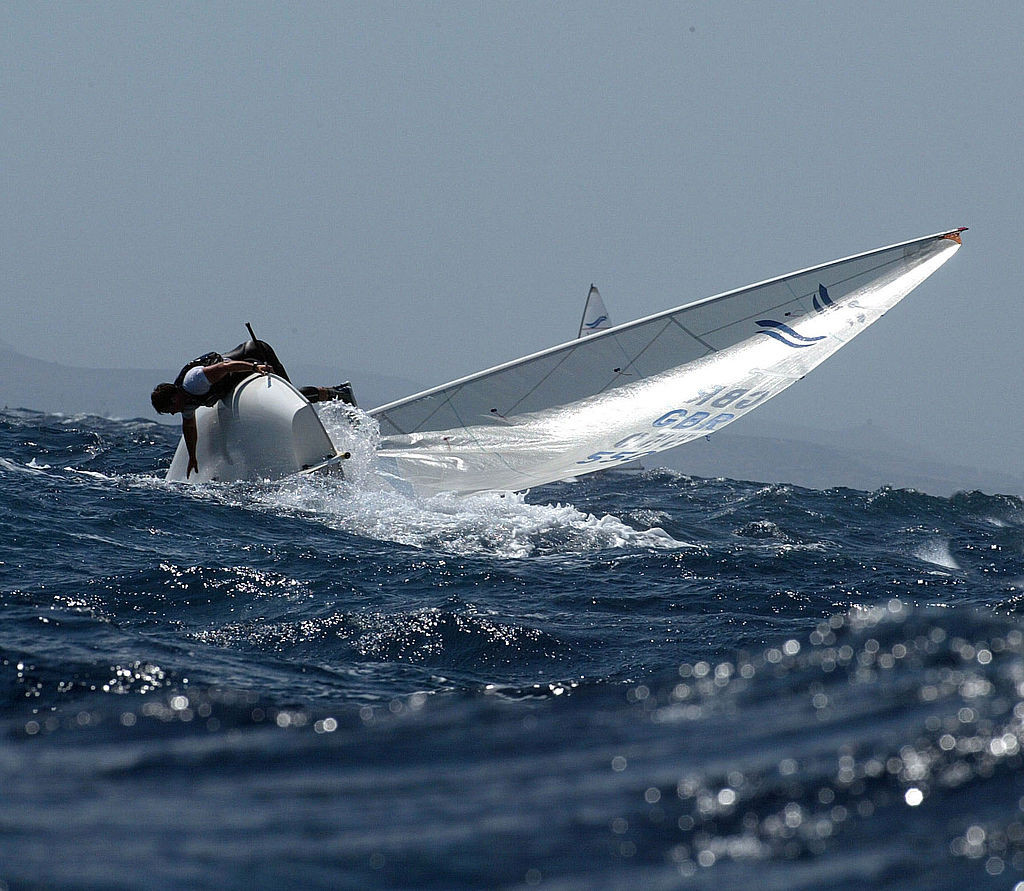 Racing gets underway at the 65th Finn Gold Cup in Porto tomorrow, which also offers a final opportunity to qualify for the Tokyo 2020 Olympics for one European and one African sailor. Racing starts tomorrow at the 2021 Open and U23 Finn European Championship in Vilamoura that will serve as a vital warm-up for the final Tokyo 2020 qualification event in Portugal four weeks from now - the Finn Gold Cup in Porto.

Inaugural UEFA Women's Futsal Euros to kick off in Porto The Sport Integrity Global Alliance (SIGA) Expert Summit on Sports Betting, Integrity and Media has been held in Porto with demands made for multi-discipline partnerships, stronger regulation, meaningful co-operation between sport and Government agencies, and better communication of the threat to the sport and betting industries. 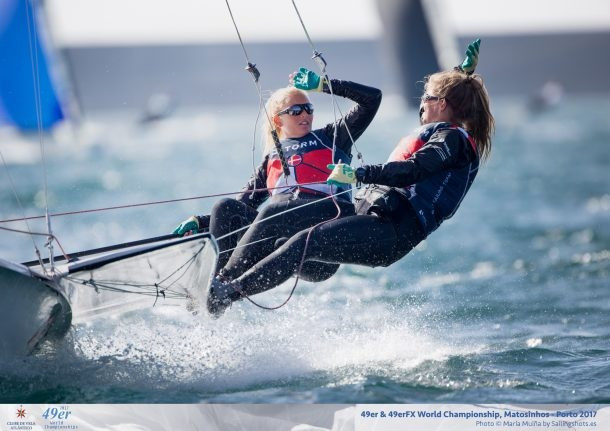 Two new gold medallists emerged on the final day of racing at the men's 49er and women's FX skiff World Championships in Porto.

Olympic silver medalists Jena Hansen and Katja Iversen of Denmark have put themselves in a strong position to earn a first world title in their 49erFX class, having been the only top women’s team to avoid a capsize on a day of strong Portuguese trade-winds at the World Championship venue of Matosinhos, near Porto. The Olympic gold, silver and bronze medallists from Rio 2016 - respectively Martine Grael/Kahena Kunze of Brazil, Alex Maloney/Molly Meech of New Zealand and Denmark’s Jena Hansen and Katja Salskov-Iversen - top the 2017 World Championship leaderboard at the conclusion of the qualifying rounds for the 49er FX at Porto. Fog which held up the opening two days of qualifying races for Olympic skiffs at the 49er and 49erFX World Championships at Matosinhos, near Porto, relented this afternoon to allow some sailing to take place, and after three qualifying races in the men’s 49er class the leaders – after scores of 2,2,5 - were Britain’s James Peters and Finn Sterritt, who earned European bronze medals last month. Foggy conditions and light winds have made it impossible for any competition to take place during the first two days of the 2017 49er/FX World Championships at Porto in Portugal, with the majority of the leading male and female Olympic skiff competitors left to scuff their heels.