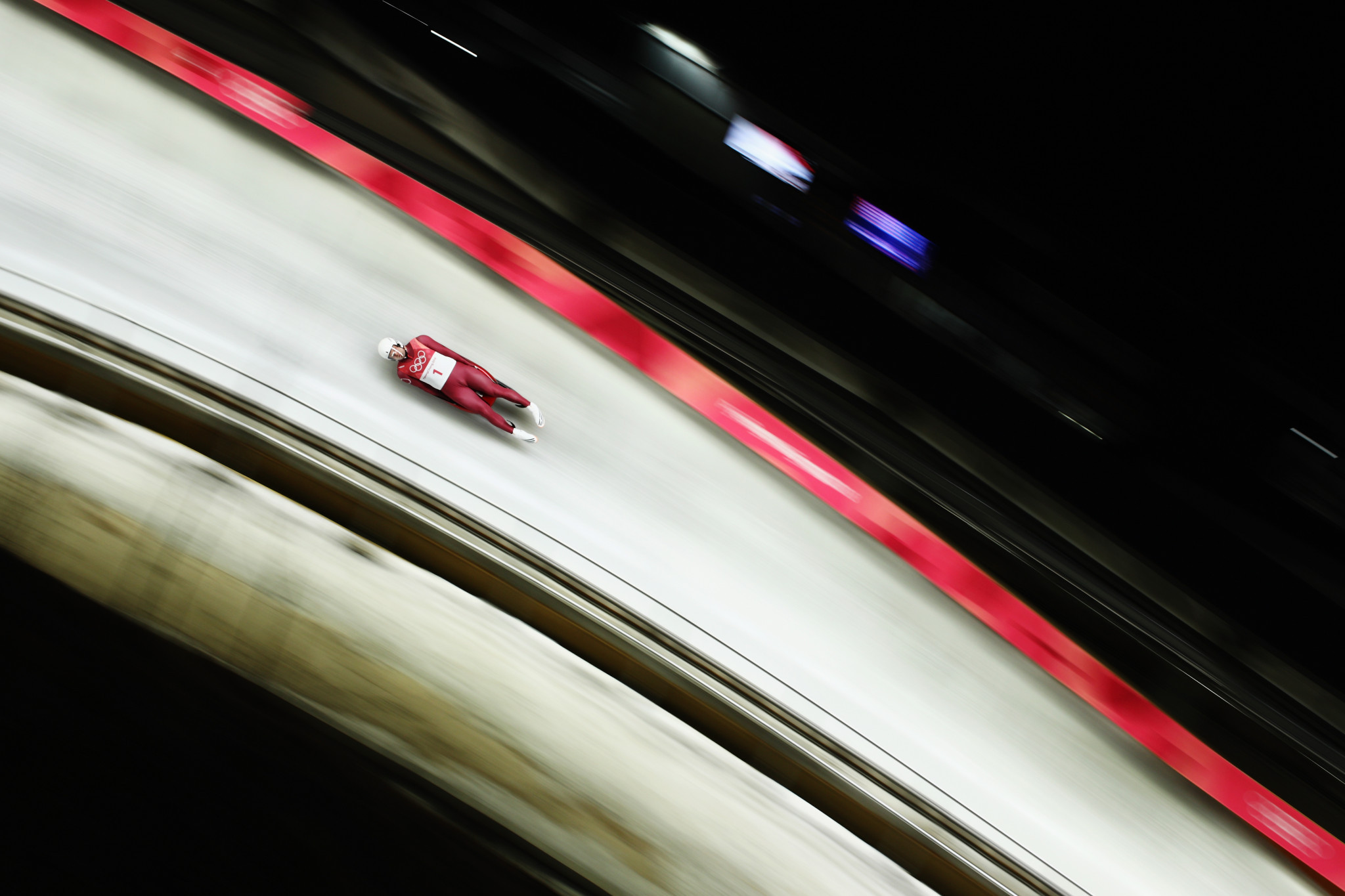 Semen Pavlichenko secured the European title for the fourth time in his career after proving the fastest man at the International Luge Federation (FIL) World Cup in Oberhof.

The event doubled at the European Championships for the sport, with German athletes hopeful of success in front of a home crowd.

Russia’s Pavlichenko would, however, emerge as the winner of the competition in front of nearly 4,000 spectators.

“For the fourth time European champion and on top of that on a German course.

“I think Oberhof will be my home track with immediate effect.”

A Russian one-two was achieved with Roman Repilov taking the silver medal in a time of 1:26.247.

The podium was rounded off by Lillehammer 2016 Youth Olympic champion Kristers Aparjods, with the Latvian ending third in 1:26.384.

Ludwig retains the overall World Cup lead as he moved onto 598 points, but he is just 10 clear of Pavlichenko heading into the series finale in Sochi.

Despite a seventh place finish today Felix Loch remains in contention for the overall title on 583 points, with the German followed by Egger on 580.

German celebrated a one-two in the doubles event as Tobias Wendl and Tobias Arlt earned the European title.

Bronze was claimed by Latvia’s Andris and Juris Sics, who finished in 1:22.274.

Competition will continue tomorrow with the women’s event, where Germany’s Natalie Geisenberger will aim for a sixth European crown and boost her World Cup hopes.