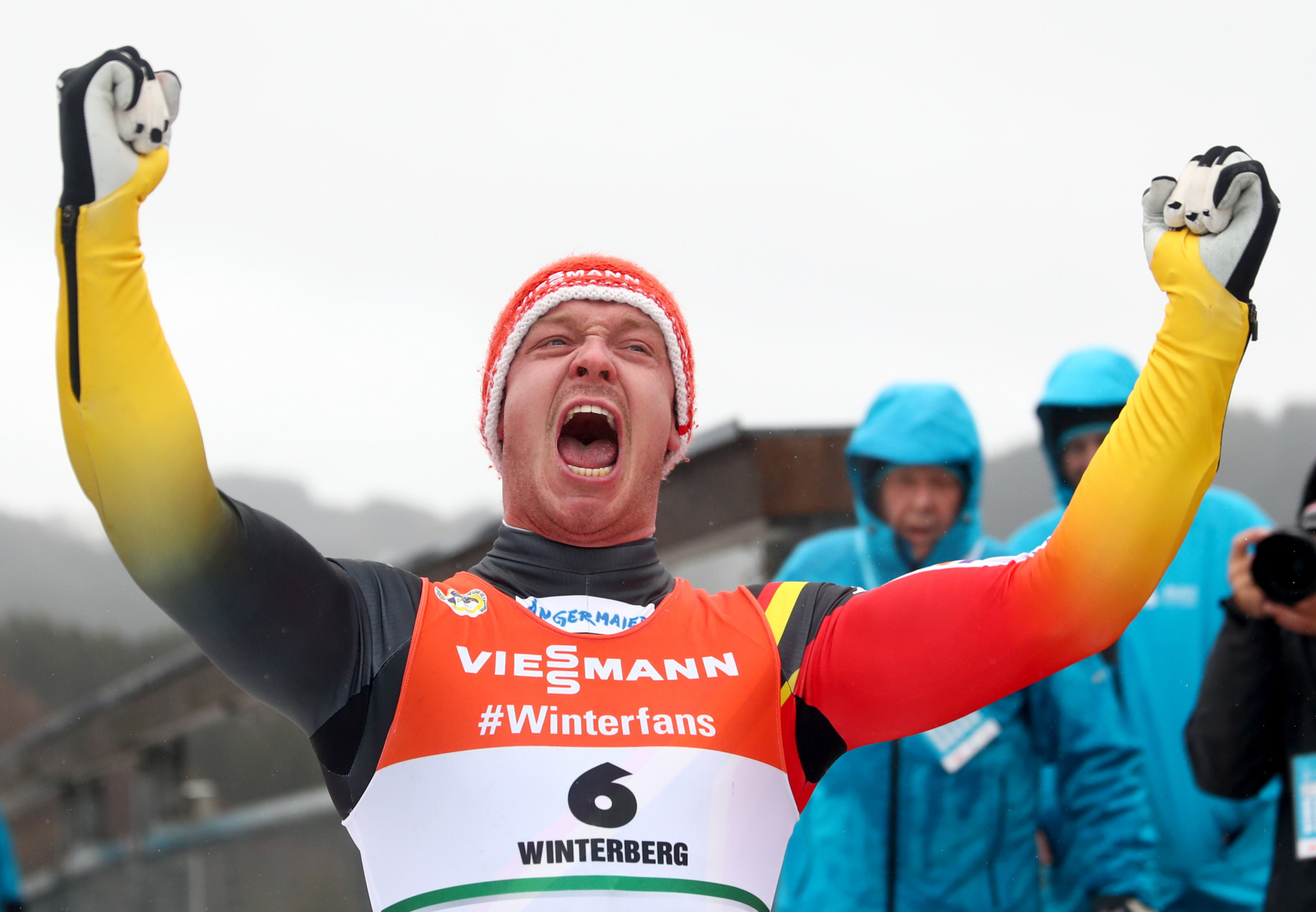 Germany's Felix Loch won the sixth world title of his career at the International Luge Federation World Championships in Winterberg.

The German has now equaled the record for most singles world titles won, with retired Armin Zöggeler of Italy also holding six.

He finished faster than Austria's Reinhard Egger who came second in 1:44.350.

It marks a return to form for Loch who missed out on a third consecutive Olympic title at Pyeongchang 2018 due to an error on his final run.

He has also failed to win a race on this year's World Cup circuit.

The concluding event at the World Championships was the team relay.

The German team of Natalie Geisenberger, Loch and the duo of Toni Eggert and Sascha Benecken had all won world titles during the competition and were expected to triumph again.

It was the Russian team of Tatyana Ivanova, Pavlichenko, Vladislav Yuzhakov and Iurii Prokhorov who came first, recording a time of 2:24.116 to do so.

Austria's Hannah Prock, Egger, Thomas Steu and Lorenz Koller were in second with 2:24.624.