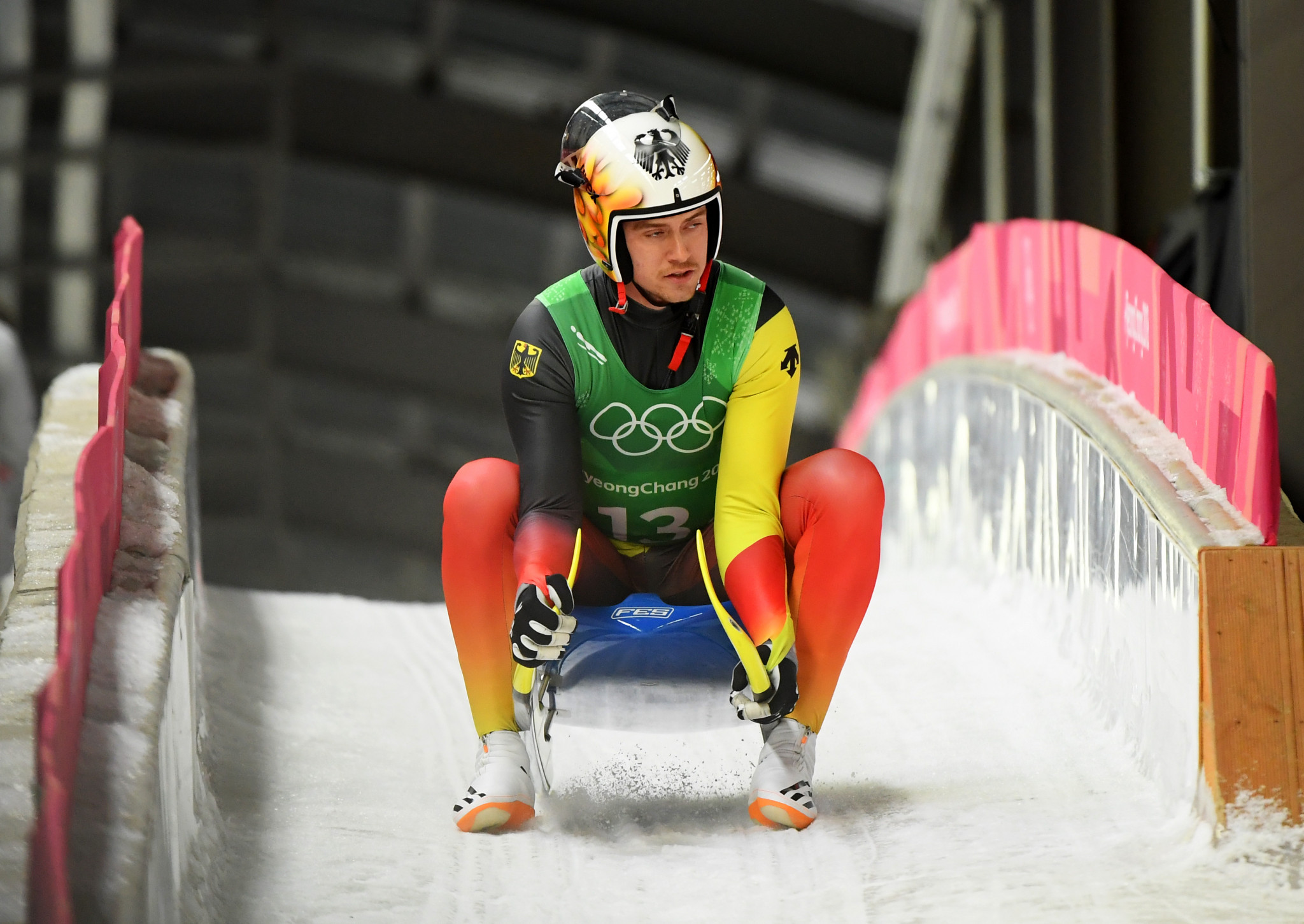 Johannes Ludwig and Felix Loch will continue their intriguing Luge World Cup battle in Oberhof with the event also doubling as the European Championships.

The Germans will compete on home ice with only six points separating them at the top of the World Cup rankings.

Team relay Olympic champion Ludwig has 543 points as he chases a maiden World Cup title with three races of the season to go.

Loch, a three-time Olympic champion who won his 13th World Championship gold by clinching the singles title in Winterberg last month, trails just behind on 537.

With 100 points available for a victory, Austria's third-place slider Reinhard Egger can also not be discounted as he sits on 520.

After Oberhof, two races will be held in Russian city Sochi to conclude the season, a singles and a sprint.

All of the European sliders will also be hoping to win continental gold with the best Europeans ranked using a race-within-a-race format.

In women's action, Natalie Geisenberger will be bidding for a sixth European crown while also aiming to close in on a seventh World Cup title in a row.

The German boasts four Olympic gold medals and became a nine-time world champion when she clinched the women's singles and sprint titles in Winterberg.

She has 782 points in this year's World Cup standings - having won four races - a big lead over compatriot Julia Taubitz who has 651.

In doubles action Germany will also be looking for success with Toni Eggert and Sascha Benecken looking for a fifth European title and a fourth World Cup crown.

The pair won both world titles available to them in Winterberg and have a sizeable lead in the World Cup rankings - boasting 810 points to the 652 held by Austria's Thomas Steu and Lorenz Koller.

Germany's back-to-back Olympic champions Tobias Wendl and Tobias Arlt have 598 in third and will always be a threat.

A team relay event will also be held in Oberhof where Germany will be heavy favourites.

They missed out on the world title, however, as Russia took a surprise victory.

The men's and doubles competitions will start the event tomorrow.