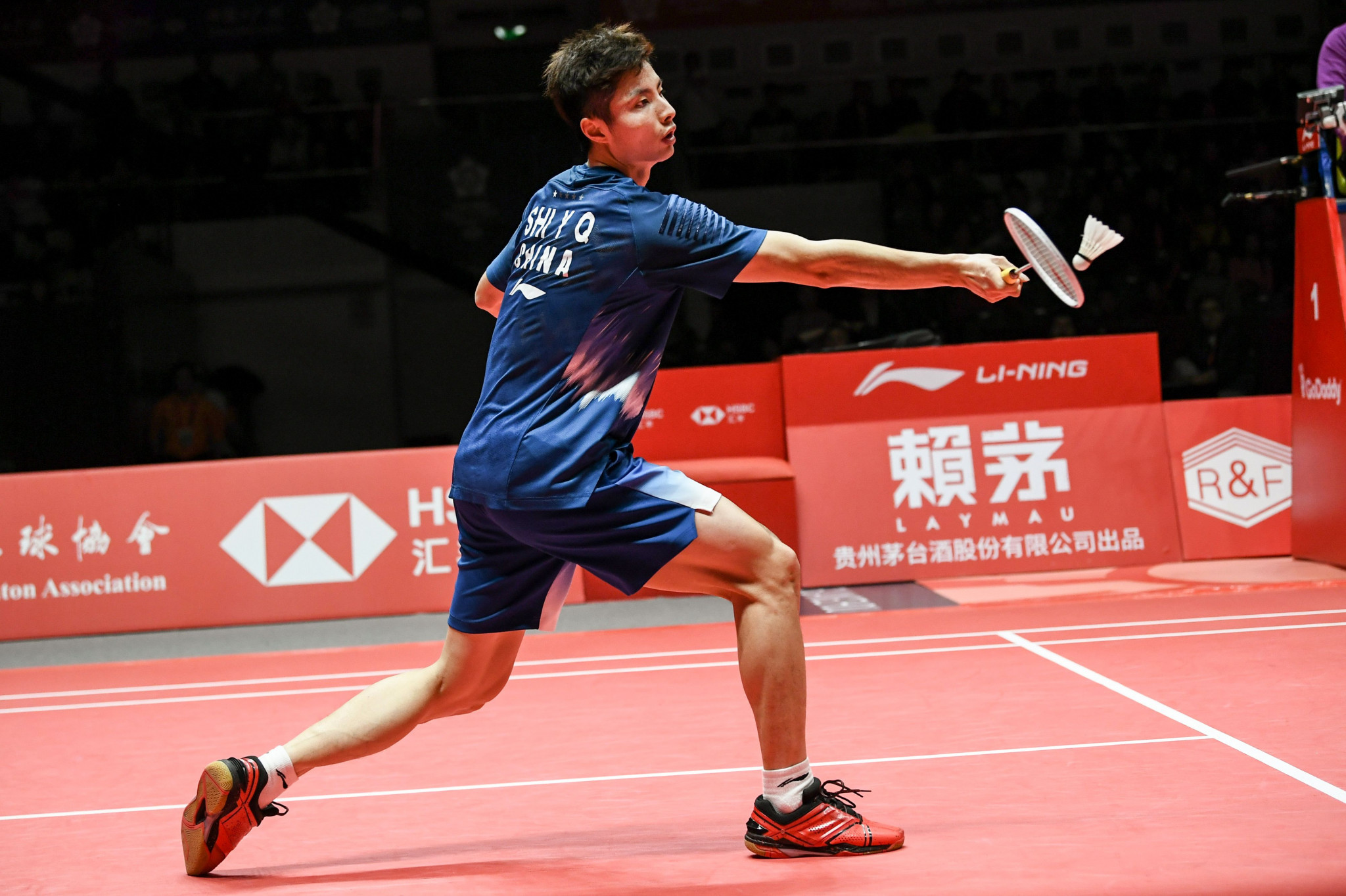 The 2016 champion fell to a 22-20, 21-6 defeat at the Istora Gelora Bung Karno, where his Indonesian opponent claimed the Asian Games gold medal last year.

Next up for Christie is a quarter-final meeting with India's Srikanth Kidambi, a 21-14, 21-9 winner over Japan's Kenta Nishimoto.

"All players feel nervousness - as I'm playing at home I too felt tense," Christie said.

"Today the audience was amazing, the stadium was full.

"I'm grateful for the support.

"Srikanth is a good player, his game is back.

"Maybe tomorrow the match will be longer."

Among the other players through to the last eight of the men's singles event is top seed Kento Momota of Japan.

He beat Denmark’s Hans-Kristian Solberg Vittinghus 21-18, 22-20 to set up a clash with defending champion Anthony Sinisuka Ginting of Indonesia.

Sindhu is competing in her first tournament since triumphing at the 2018 BWF World Tour Finals in Chinese city Guangzhou last month.

Standing between her and a place in the penultimate round is reigning Olympic and world champion Carolina Marín after the Spaniard defeated South Korea’s Kim Ga Eun 18-21, 21-12, 21-18.

Marín has had some memorable victories over Sindhu in the past having beat her in the final of both the Rio 2016 Olympic Games and the 2018 World Championships in Nanjing in China.

Third seed Chen Yufei of China is also through to the last eight thanks to a 21-11, 21-11 win over Japan's Sayaka Takahashi.

Fourth seed Akane Yamaguchi of Japan was the most notable player to taste defeat today, losing 21-18, 21-12 against Thailand’s Pornpawee Chochuwong.