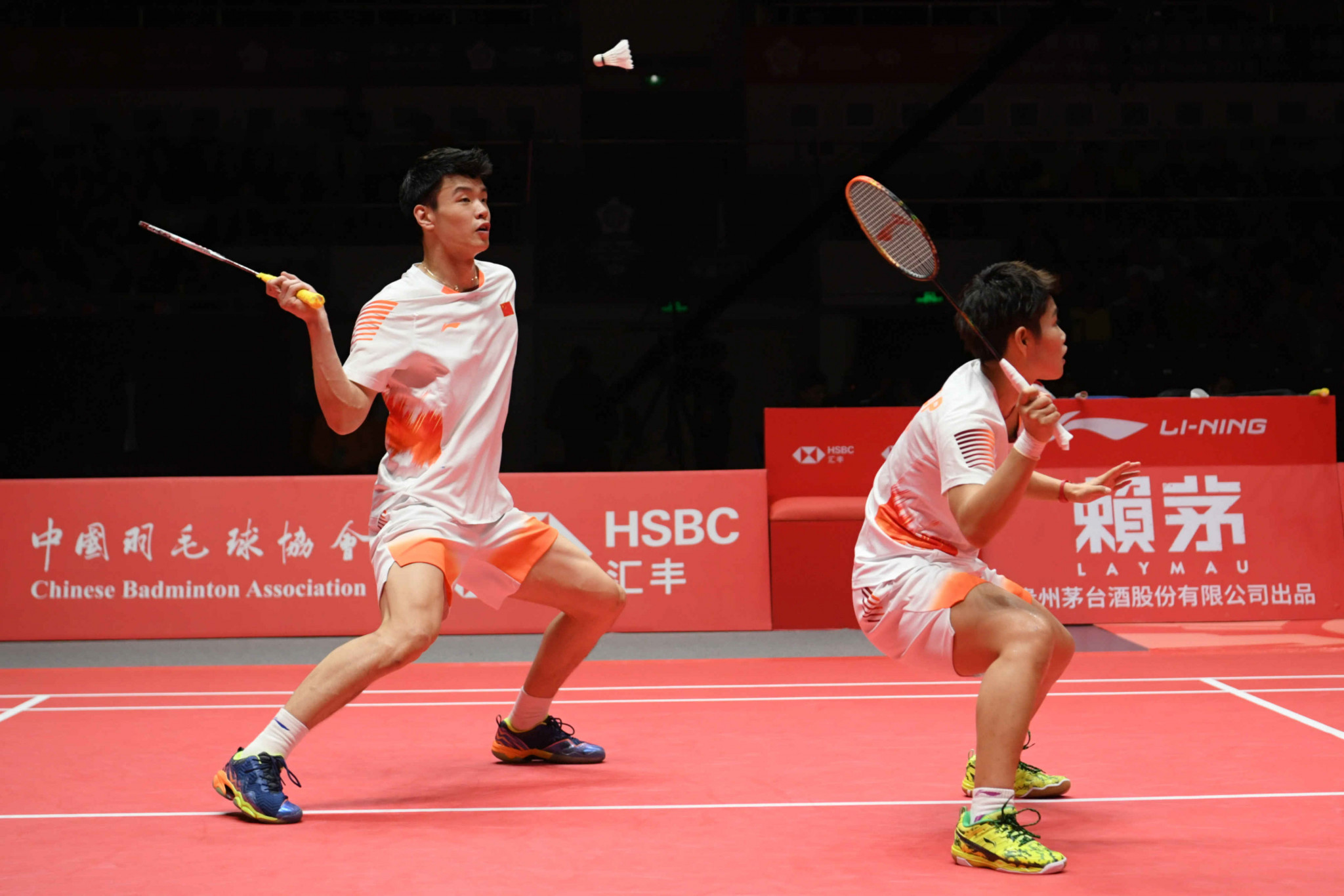 Reigning mixed doubles world champions Zheng Siwei and Huang Yaqiong survived a scare as they booked their place in the second round of the Badminton World Federation Indonesia Masters with victory over Ou Xuanyi and Liu Xuanxuan.

Zheng and Huang, who claimed the world title on home soil in Nanjing last year dropped the second game before sealing a battling 21-13, 16-21, 21-10 win in an all-Chinese affair at the Istora Senayan in the Gelora Bung Karno Sports Complex.

Among the other winners in the mixed doubles event today were fourth seeds and home favourites Tontowi Ahmad and Liliyana Natsir.

The Indonesian pair enjoyed much more serene progress than their Chinese counterparts as they beat Pranaav Chopra and Sikki Reddy of India 21-15, 21-15.

They were joined in round two by sixth seeds Chang Peng Soon and Goh Liu Ying, and English seventh seeds Chris and Gabby Adcock.

Chang and Goh proved too strong for Akbar Bintang Cahyono and Winny Oktavina Kandow of Indonesia as they recorded a 21-19, 21-19 win.

Chris and Gabby Adcock were similarly dominant as they ousted Yuki Kaneko and Misaki Matsutomo of Japan 21-12, 21-18.

The men's and women's singles draws are scheduled to get underway tomorrow.