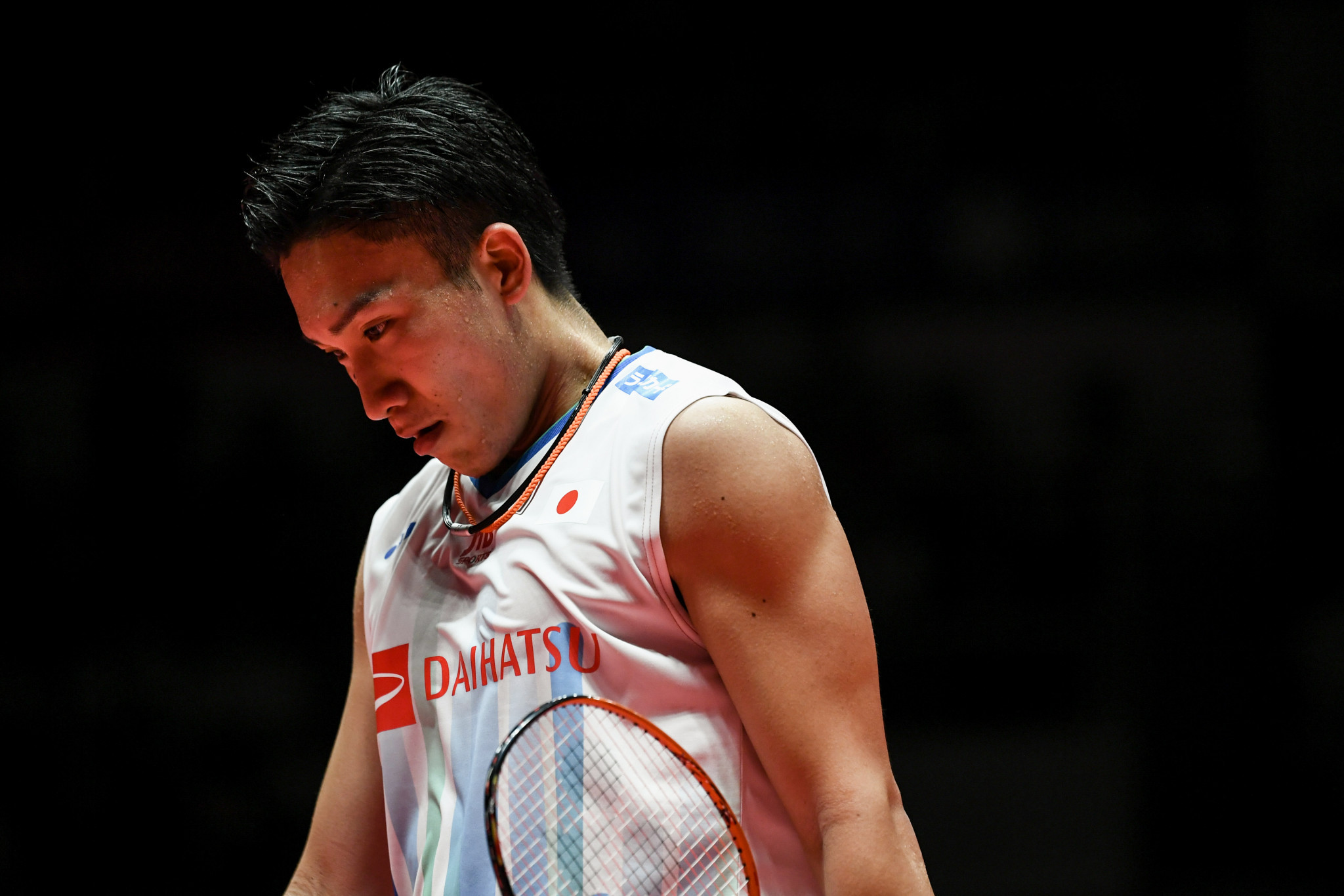 Japan’s Kento Momota will look to kick start his 2019 season this week when the Badminton World Federation (BWF) Indonesia Masters gets underway in Jakarta.

The world number one triumphed at both the 2018 World Championships and Asian Games before finishing runner-up at the BWF World Tour Finals,.

But he suffered a disappointing start to this year when he crashed out in the first round of last week’s Malaysia Masters in Kuala Lumpur.

Seeded first once again this week, the 24-year-old Japanese star will play Denmark’s Jan O Jorgensen in round one and could face China’s 2018 world silver medallist and World Tour Finals champion Shi Yuqi in the final.

They will face tough competition from players including China’s Olympic champion Chen Long, who is seeded fourth and finished as runner up at last week’s tournament in Malaysia.

Defending champion Anthony Ginting is also in the draw and will have the support of a home crowd to spur him on.

He triumphed in last year’s final over Japan’s Kazumasa Sakai in straight games.

In the women’s draw, defending champion Tai Tzu-ying from Chinese Taipei is not set to take part.

The world number one lost in the quarter-finals at the Malaysia Masters on her return from injury last week.

Japan’s Nozomi Okuhara, the 2017 world champion, is the top seed in her absence and will play China’s Chen Xiaoxin in round one.

Among those looking to topple Okuhara is Thailand’s Ratchanok Intanon, who beat the reigning world and Olympic champion Carolina Marin from Spain to clinch the Malaysia Masters title for the second year running.

The event will begin tomorrow with singles and mixed doubles qualifying, before main round action gets underway on Wednesday (January 23).

The finals will go ahead on Sunday (January 27).