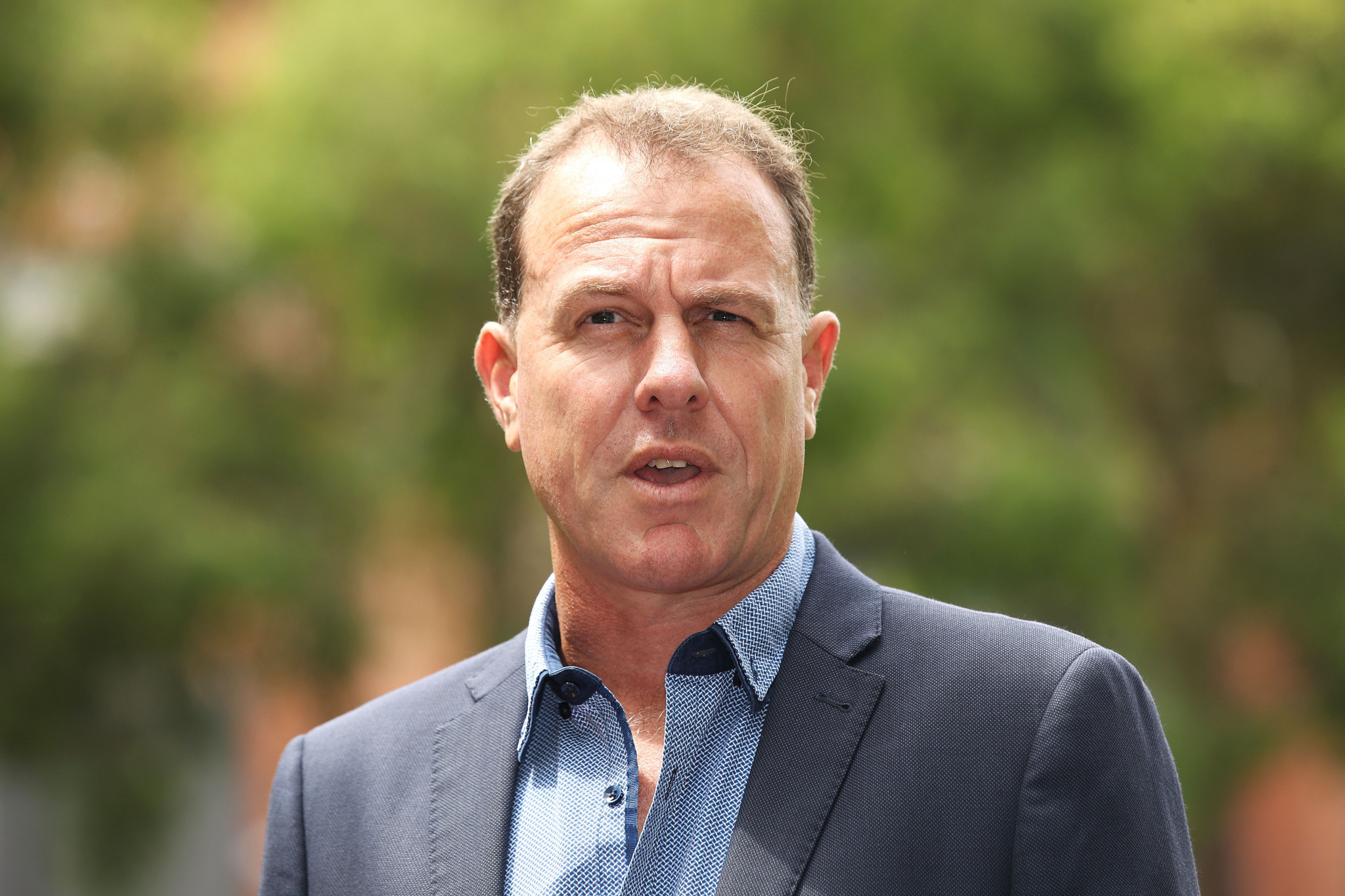 Australia's preparations for this year's FIFA Women's World Cup have been plunged into crisis after the country's football association sacked head coach Alen Stajcic amid concerns over his leadership.

In a statement, Football Federation Australia (FFA) confirmed it had terminated Stajcic's contract as he had presided over an "unsatisfactory" team environment.

The FFA added that a "a change in leadership is required to improve the culture and provide every opportunity for the team to perform to its full potential".

It comes after the FFA conducted a number of confidential surveys "to evaluate the standard of the senior women's national team environment and culture".

This included a wellbeing audit and a gender equality culture survey.

The decision to sack Stajcic, appointed to the role in 2014, comes with less than six months to go before the start of the Women's World Cup in France.

"The ultimate responsibility for driving change and leading a high-performance environment that puts the team in the best possible position to achieve what they are capable of, rests with the head coach," FFA chief executive David Gallop said.

"We no longer have confidence that Alen is the right person to lead the team and staff.

“FFA is committed to providing the best possible environment for the Westfield Matildas and this change is being made with that objective in mind.

"We will continue to review other aspects of the team set-up and monitor the Matildas environment in the coming weeks and months as we build for the FIFA Women’s World Cup in France.”

The FFA is now looking to appoint an interim coach to take charge of the team until the Women's World Cup, which begins in France on June 7.

Australia are considered one of the favourites to lift the World Cup trophy on July 7 and are one of six seeded teams for the tournament.

Australia will take on Brazil, Italy and Jamaica in Group C.