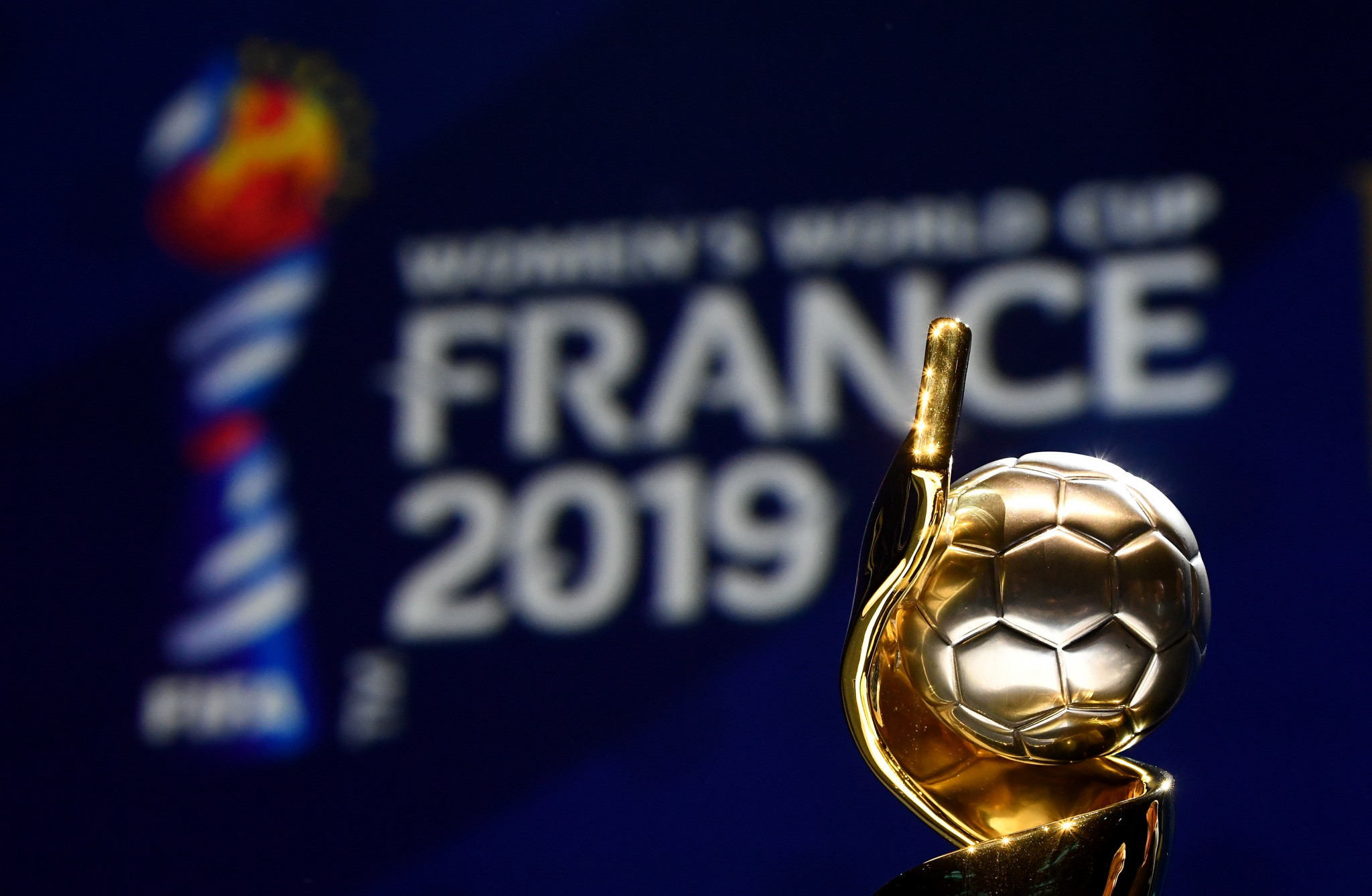 Hosts France are set to meet South Korea in Group A in the opening game of next year's FIFA Women's World Cup following today's draw in Paris.

Norway, South Korea, and the 2018 Africa Cup of Nations winners Nigeria were placed in Group A alongside hosts France at the draw held at La Seine Musicale, a famed venue for music and performance arts in the French capital.

The opening game of the tournament, due on June 7, will now be France against South Korea at the Parc des Princes in Paris.

Germany, China, Spain and South Africa were drawn into Group B, and Australia, Italy, Brazil and tournament debutants Jamaica will compete in Group C.

Group D will feature a replay of the semi-final between England and Japan at the 2015 World Cup in Canada, with the two teams joined by Scotland and Argentina.

European champions The Netherlands are in Group E and will face tough fixtures against Oceania champions New Zealand, Canada and Cameroon.

The United States are scheduled to begin their World Cup title defence in Group F against Thailand, Sweden and Chile.

The four pots which the teams were taken from during the draw were determined by the women's world rankings.

A total of nine cities across France will play host to the 52 matches of the tournament next year from June 7 to July 7.