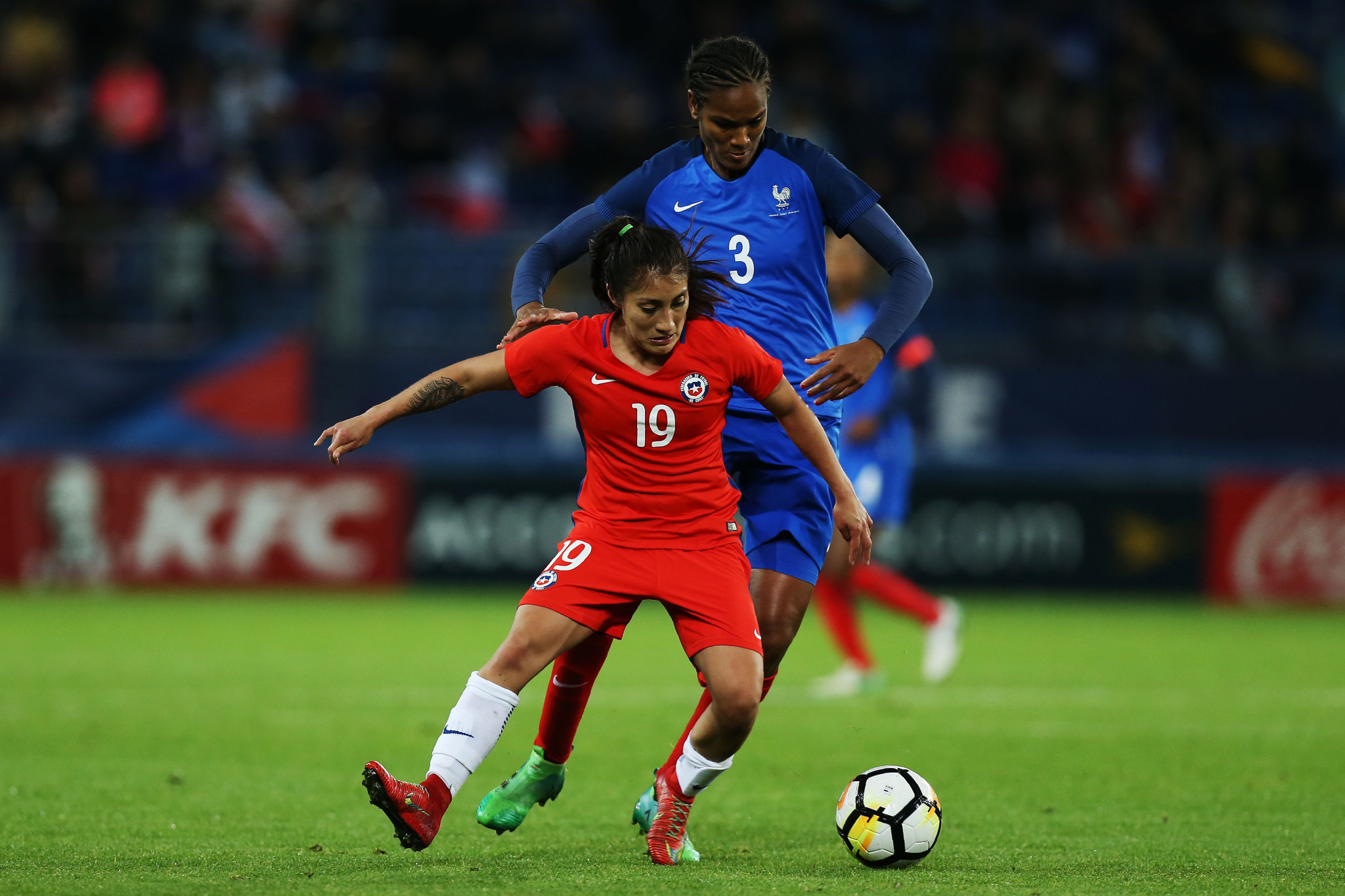 The world rankings have been updated following the conclusion of the World Cup qualifying competitions, allowing the 24 teams competing at next summer's tournament in France to be sorted into draw pots.

As hosts, France have automatically been given the top spot in pot one, with defending champions the United States in second as ranking leaders.

Jamaica rose eleven places in the rankings after making it to the semi-finals of the Confederation of North, Central America and Caribbean Association Football Women's Championships to qualify for the World Cup last month.

The draw for the World Cup will take place tomorrow at La Seine Musicale in Paris.

A team from each pot will be drawn into a group, creating six groups of four.

Only one team from each confederation is allowed in a group with the exception of UEFA, which is allowed a maximum of two teams in each group.

Conducting the draw will be ex-Arsenal player Alex Scott, who made 140 appearances for England and recently worked as a TV pundit at the men's World Cup in Russia this year.

She will be joined by French former footballer Louis Saha, a regular in the Manchester United team from 2004 to 2008.

Nine French cities will be hosting next year's tournament, with 52 matches being played from June 7 to July 7.