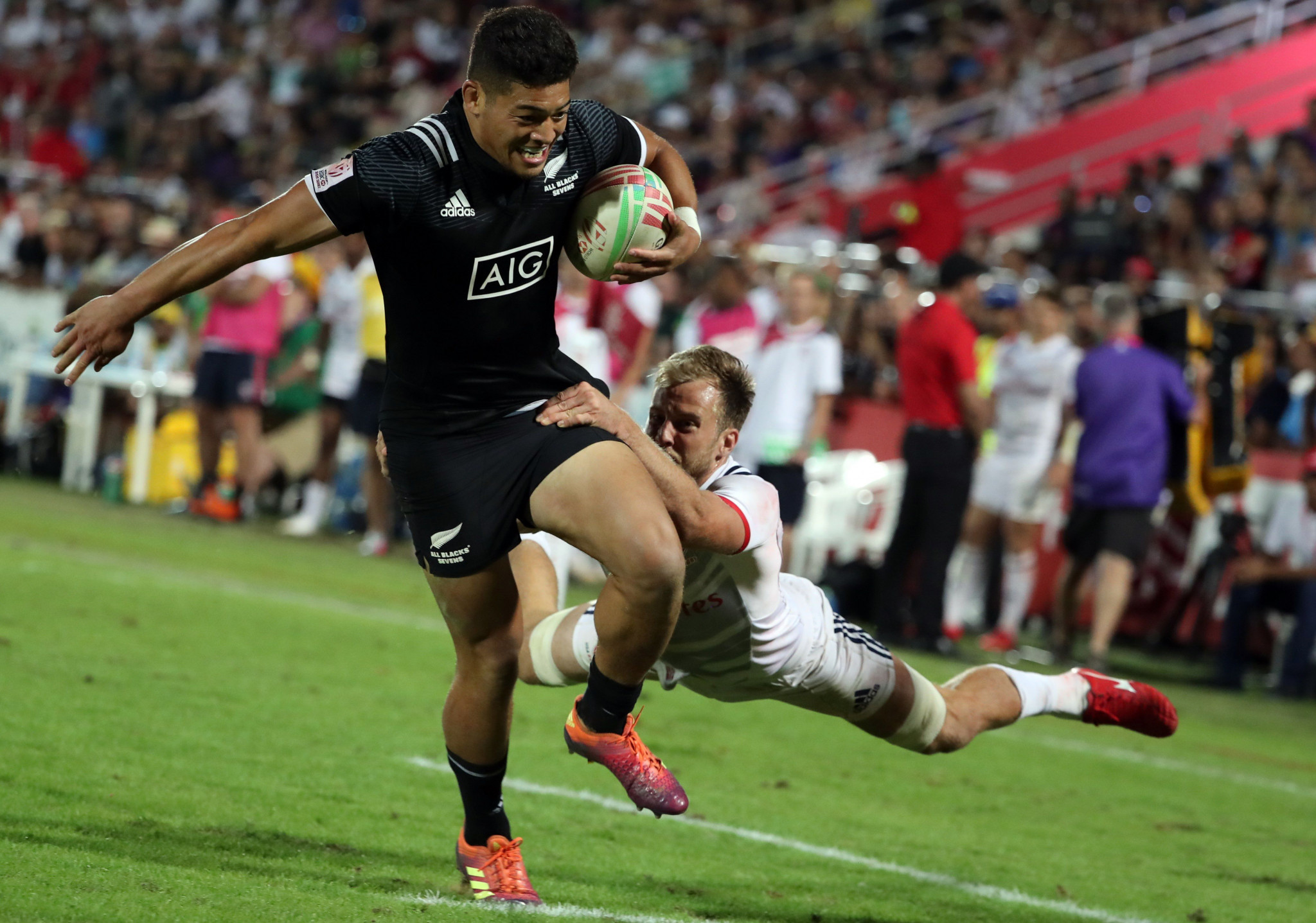 New Zealand will be looking to get their second consecutive World Rugby Seven Series victory in Cape Town after winning the season opener in Dubai last weekend.

New Zealand were not only successful in Dubai last weekend but also at last year's Series event in Cape Town and will going into this weekend's event as defending champions.

The second Series event this season starts tomorrow at the Cape Town Stadium, with New Zealand in Pool A alongside hosts South Africa, Samoa and Zimbabwe.

Argentina, Spain, Japan and the United States will meet in Pool B, while England, Fiji, France and Kenya compete in Pool C.

Canada, Scotland, Australia and Wales are all in Pool D.

The two-day event will conclude on Sunday (December 9) with the quarter-finals, semi-finals and final.

South Africa will wear a specially designed jersey during the competition to mark 100 years since the birth of the late Nelson Mandela.

"You only get one opportunity to play in front of your home crowd, 50,000 people supporting you and then 50 million people at home.

"I think we will really inspire them by the fact that we will play in a limited edition jersey, a one-off jersey, as a tribute to the late Madiba.

“We are really happy to play in Cape Town this weekend and I think, especially coming off a not so good Dubai tournament, the guys will be ready and fired up and we believe we will be successful this weekend.”