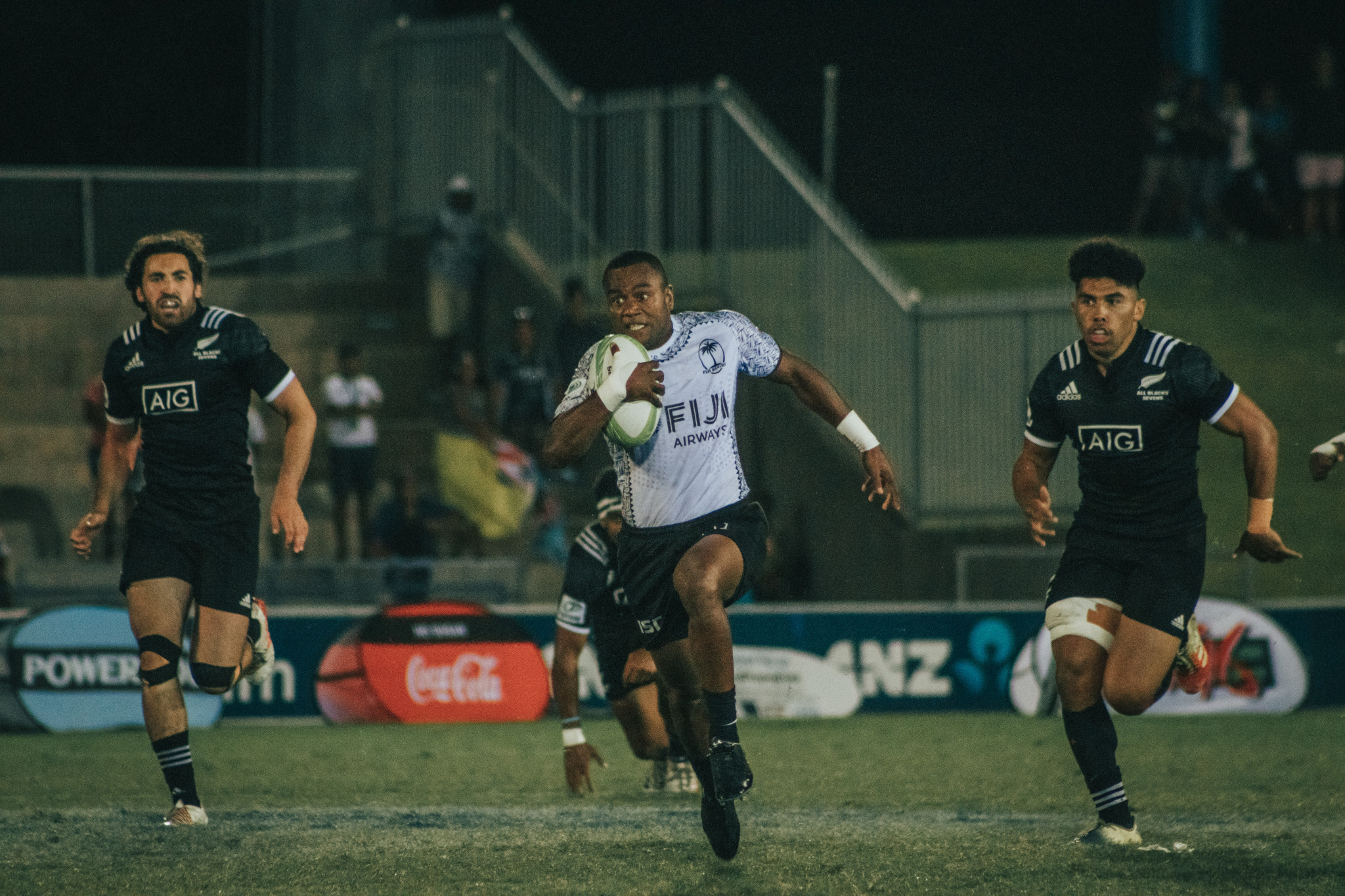 Olympic champions Fiji defended their Oceania Rugby Sevens title in extra time against New Zealand as their opponents missed a winning kick at the end of the match.

The men’s title was won in dramatic fashion by the hosts as Andrew Knewstubb of New Zealand failed to convert a last minute try by Dylan Collier at the ANZ Stadium in Suva.

With the missed kick, the scores were tied to force extra-time.

Fiji’s hero was Waisea Nacuqu as he scored in additional time to help the hosts successfully defend their title 17-12 over New Zealand.

The game was another close affair with the Pacific Islanders winning 14-12.

“We came here to perform and continue our preparation for the HSBC Sevens World Series,” Australia's coach Tim Walsh said.

Walsh added: "We performed well in patches but at this level patches simply doesn’t cut it and we need to find more consistency to continue to improve.

"From a preparation point of view the Oceania Rugby Sevens Championship served its purpose highlighting areas that need some tightening up.

"Better execution in one or two moments delivers a different result.

"We’ll get back home and work on them and continue our preparation for round one of the Series in Dubai.”

In the women’s tournament, Olympic champions Australia edged New Zealand 14-10 after taking a 14-0 lead in a match that pitted the world's top two ranked countries against each other.

New Zealand responded with two tries of their own in the second half but a lack of conversions saw them take silver instead of the gold medal.

Senior players Page McGregor, Rhiannon Byers and Hagiga Mosby were praised after the match for their defence after the New Zealanders pressured the Australian line late on.