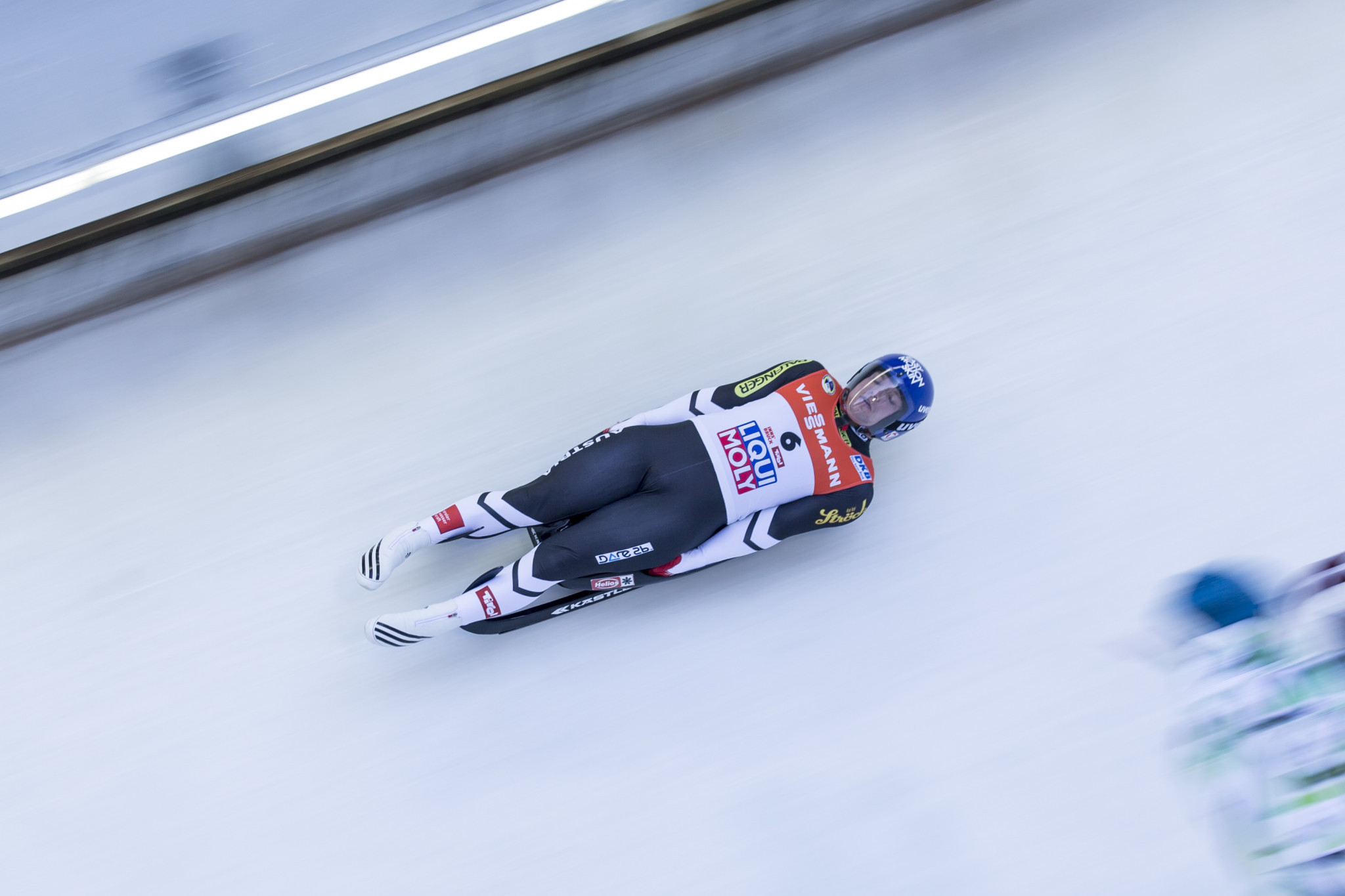 Austrian athletes will look to continue last weekend's success at the Luge World Cup in Innsbruck when Whistler in Canada hosts this weekend's event.

Austria currently lead the men's and doubles standings after the first stop of the season held in front of a home crowd.

Both events are due to take centre stage on the first day of action at the Whistler Sliding Centre, where more than 100 athletes from 200 countries are in attendance.

Wolfgang Kindl of Austria is currently the overall leader in the men's event after winning the gold medal in the sprint and bronze in the men’s singles, and is set to compete tomorrow to try and extend his lead.

Germany's Johannes Ludwig, who is in second, will look to get his second World Cup gold medal of the season, while Olympic champion David Gleirscher of Austria will want to improve his current fifth-place standing.

The Austrian duo of Thomas Steu and Lorenz Koller lead in the doubles standings after triumphing last weekend and will appear again in Whistler.

Vladislav Yuzhakov and Iurii Prokhorov of Russia are the pair putting pressure on Steu and Koller, currently lying in second.

The weekend will also feature the first team relay World Cup event of the season, to be held on Saturday.

Germany are the current defending champions, having held the overall title since 2011.