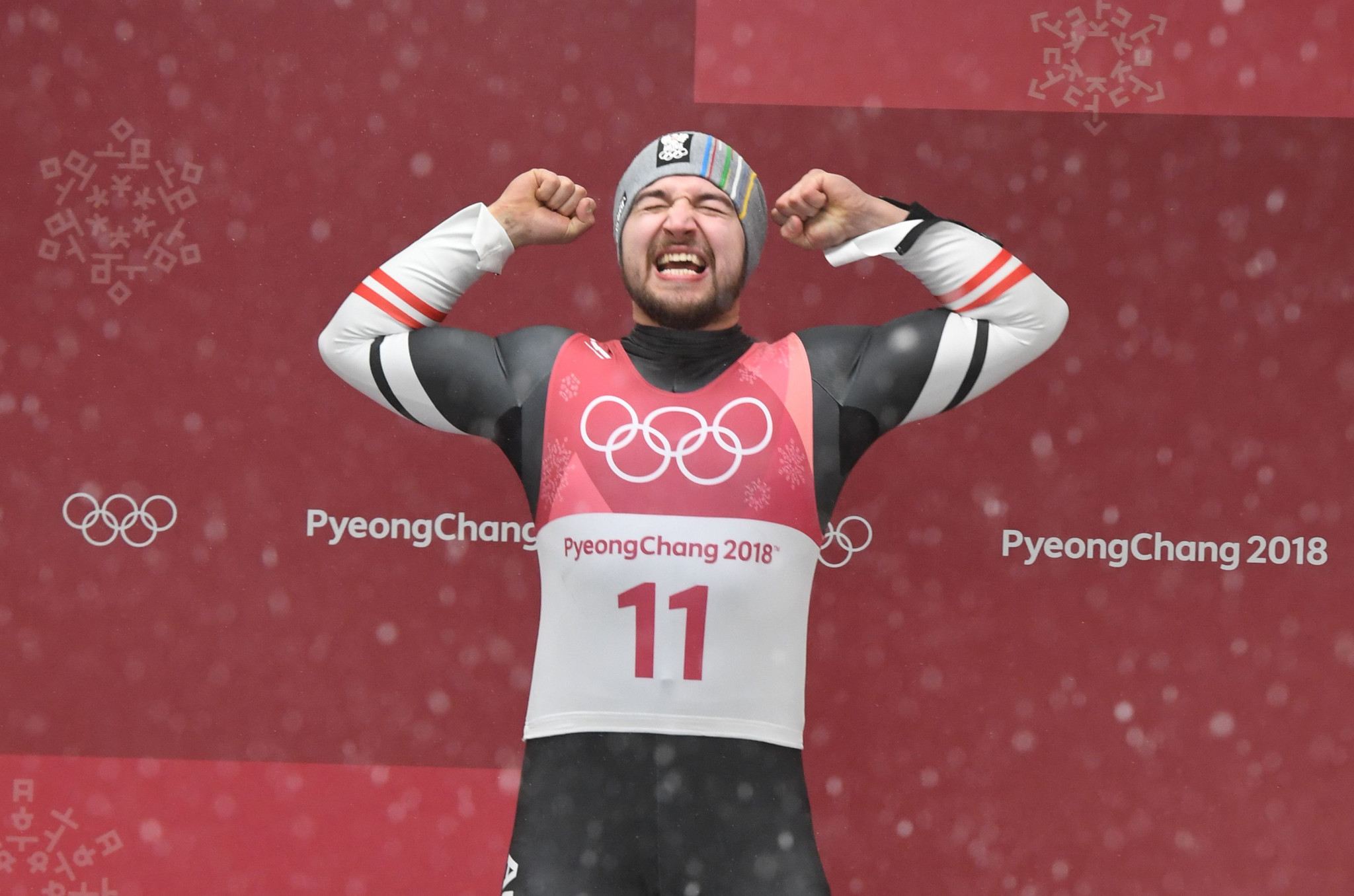 Olympic champion David Gleirscher will bid for his first International Luge Federation World Cup victory when the season begins in Innsbruck this weekend.

Gleirscher was a surprise winner at the 2018 Winter Olympic Games in Pyeongchang as he had never previously featured on a World Cup podium before winning the most coveted gold.

The 24-year-old will be competing in the men’s singles event at the World Cup, which begins tomorrow and concludes on Sunday (November 25).

"If I can do the perfect runs, I can win - that's what I showed in Pyeongchang and I'm pursuing this goal in the World Cup now,” Gleirscher said.

"Nobody really knows where he is before the first race, so I'm more cautious about the opening predictions.”

The men’s competition will take place on Sunday alongside the sprint disciplines.

Wolfgang Kindl will be looking to challenge his compatriot at their home World Cup opener, as the double world champion is very familiar with the Olympic Sliding Centre in Innsbruck.

Kindl won the sprint and men’s singles titles at the 2017 World Championships held at the same venue.

Competition begins tomorrow with the first and second runs for the women’s and doubles events, followed by the medal ceremonies for those categories.