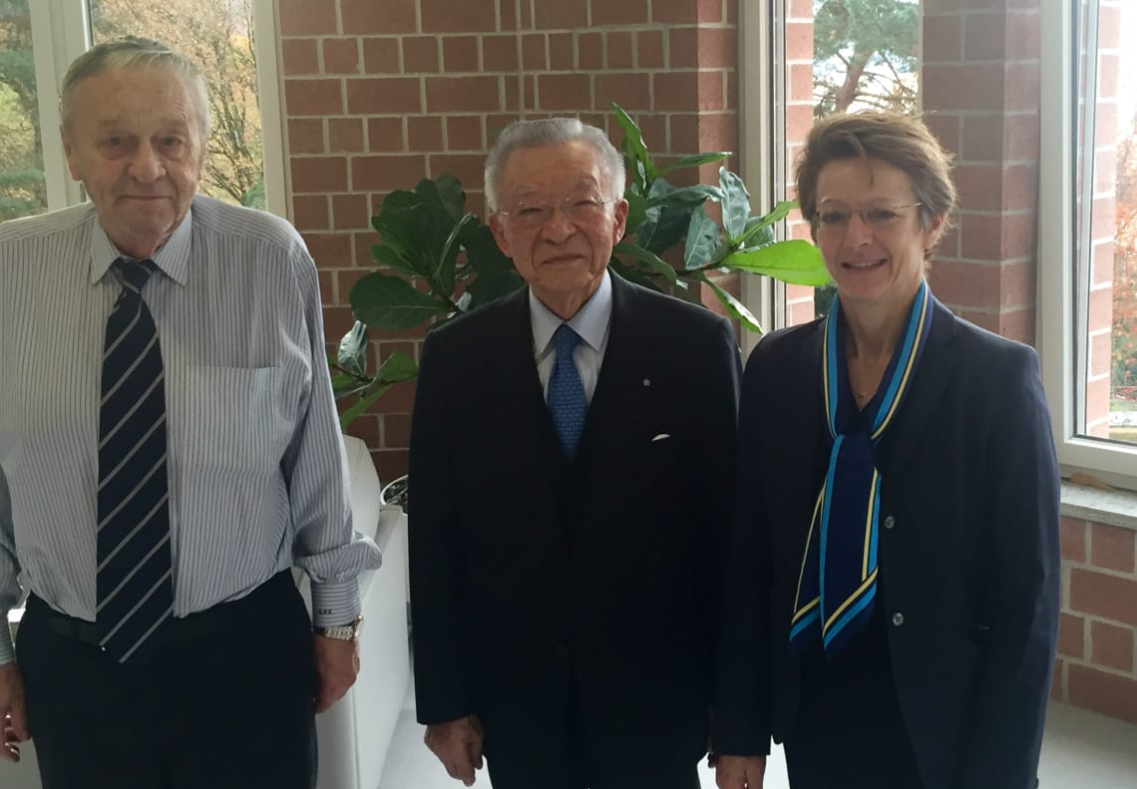 Ito is a former vice president of FIS, as well as head of the Organising Committee for the FIS World Cup events in Sapporo.

He is President of the Ski Associations of both Hokkaido and Sapporo, the host of the 1972 Winter Olympic Games.

The city was originally in the race for the 2026 Games but withdrew in September to focus on 2030.

This followed an earthquake in Hokkaido where 42 people died, while a new railway, due to reach Sapporo and which should be completed by 2030, is another influential factor in the decision to wait four years.

The meeting focused on Sapporo's potential to host the 2030 Games.