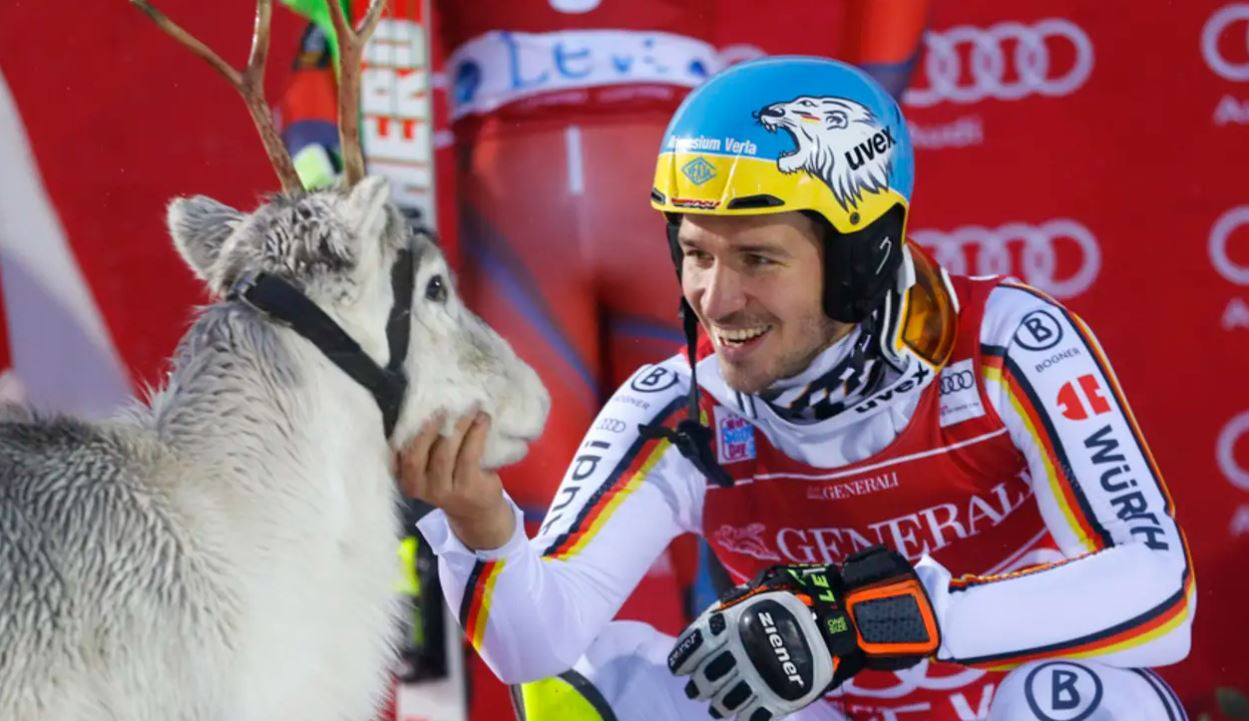 The 2018-2019 season officially began with giant slalom in Sölden in Austria last month, although only the women's race went ahead as the men's was cancelled due to heavy snow and high winds.

Women's slalom will be held in Levi tomorrow, before the men's race - the first of their season - takes place on Sunday (November 18).

The world's best Alpine ski racers have met in the Finnish town every November since 2004, with Slovakia's Petra Vlhova winning the women’s event last year ahead of two-time Olympic champion Mikaela Shiffrin from the United States and Wendy Holdener from Switzerland.

If Vhlova wins again this year she will become the first woman to claim back-to-back titles in the Finnish resort.

Shiffrin, the overall World Cup champion for the past two years, was third in Sölden as France's Tessa Worley took the opening spoils.

On the men's side, Germany's Felix Neureuther picked up the win last year before suffering a season-ending injury shortly afterwards.

Months of rehab have ensured he is back this year, however, to defend his title.

Austrian icon Marcel Hirscher, Norway's Henrik Kristoffersen and Mattias Hargin from Sweden will all be looking to reclaim the title from him.

As per tradition, the winner of each race in Levi is given a reindeer as a gift, which they get to name.