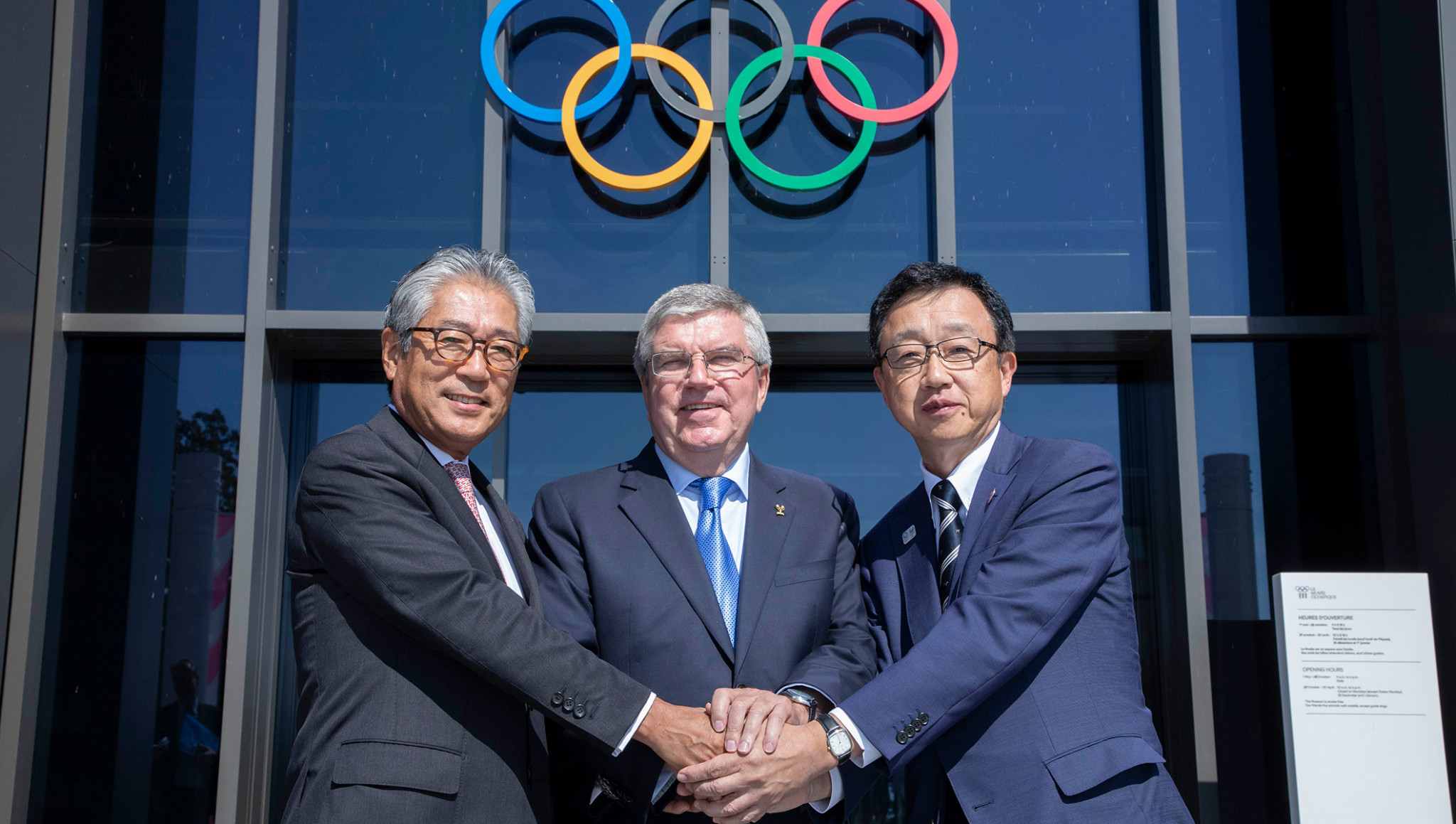 Sapporo has officially withdrawn from the race for the 2026 Winter Olympic and Paralympic Games and the Japanese city will instead focus on bidding for the 2030 edition of the event, it was announced today.

It was widely expected after reports surfaced late last week that the Japanese city would end its bid for the 2026 Games after the Hokkaido region, of which Sapporo is the capital, was hit by a 6.7 magnitude earthquake.

A total of 41 people died as a result of the earthquake, which also caused severe damage to buildings and local infrastructure.

The city was due to make a final decision prior to next month's IOC Session in Buenos Aires, where the shortlisted candidates will be confirmed.

In a statement released following the meeting, the IOC confirmed the disaster was the main reason for Sapporo's withdrawal from the 2026 race, which leaves four candidates vying for the right to host the 2026 Winter Olympics and Paralympics.

Sapporo and the JOC has "made it clear that they remain strongly interested in a candidature for the Olympic Winter Games 2030", according to the IOC.

"The IOC expressed its understanding that recovery from the earthquake in the region should be the immediate principle focus but greatly appreciated the continued strong commitment as a future host for the Olympic Winter Games," the IOC statement read.

Sapporo becomes the latest city to end its interest in staging the 2026 Games, following Sion in Switzerland and bids from the Austrian cities of Graz and Innsbruck.

Their withdrawal does not come as a surprise, however, as they had been openly considering the possibility of switching their focus to 2030.

Sapporo, which hosted the 2017 Asian Winter Games, could go up against a bid from the United States for the 2030 event.

The northern Japanese city and 1972 Olympic host had been welcomed into the unofficial dialogue stage of the 2026 race as a type of insurance policy in case more volatile bids from Europe and North America fall short.

IOC members have privately warned against awarding Sapporo the Games to avoid four consecutive Asian hosts of the Olympics after Pyeongchang in 2018, Tokyo in 2020 and Beijing in 2022.

Calgary in Canada, Stockholm in Sweden, Erzurum in Turkey and a joint bid from three Italian cities are the remaining candidates for the 2026 Games.

Calgary, whose bid was kept alive by the City Council last week, are facing a public plebisicite on November 13, while doubts continue to linger around Stockholm owing to a lack of guaranteed political support.

Security concerns could also adversely effect Erzurum's bid and in-fighting has already cast a shadow over the joint Italian attempt.

A host city for the 2026 Winter Olympics and Paralympics is due to be announced next year.