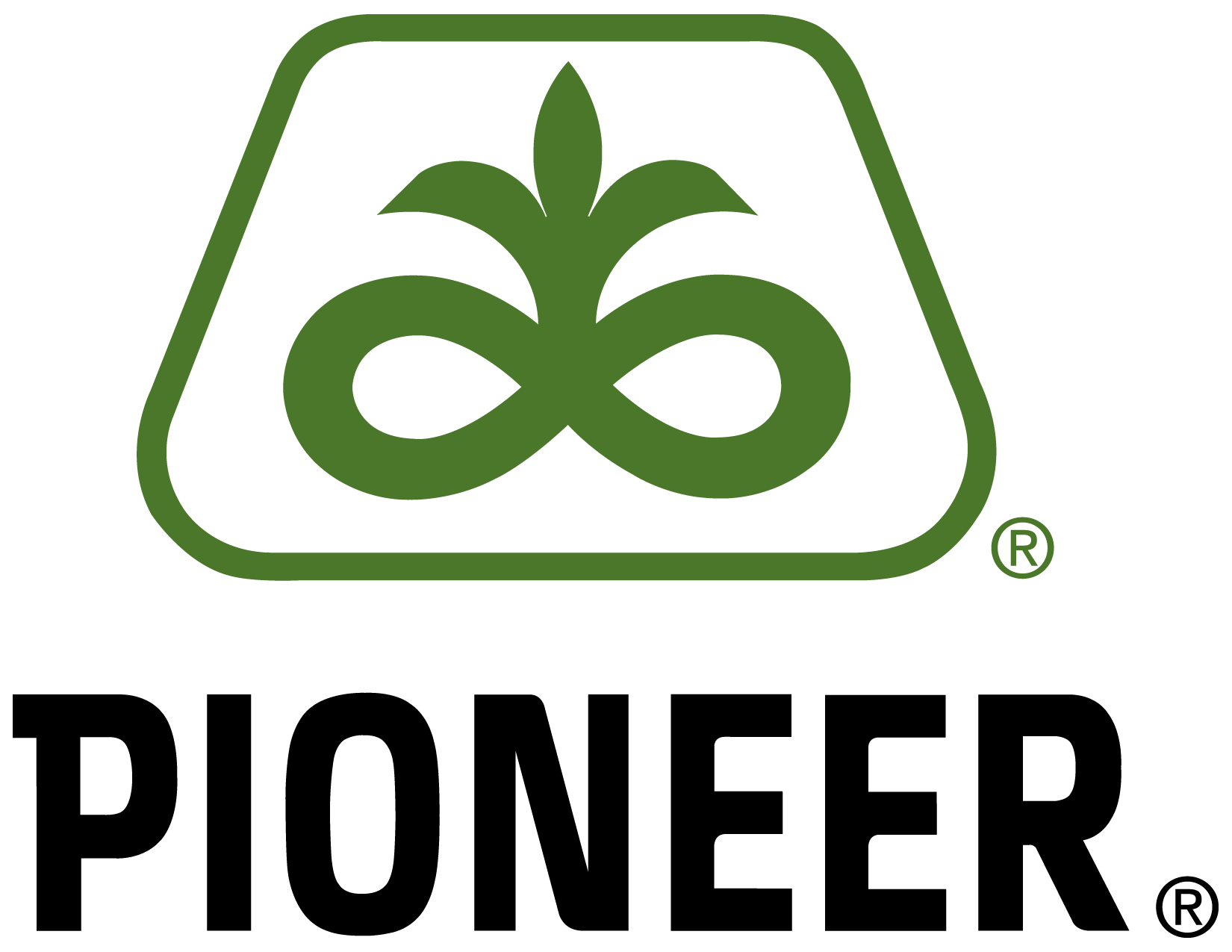 Agricultural company Pioneer Hi-Bred has been announced as the title sponsor for the World Curling Federation World Men’s Curling Championships.

Next year’s championships will run from March 30 to April 7 at the ENMAX Centre in Lethbridge, Alberta as the top 14 teams compete for the world title.

The Canadian based company aim to serve rural communities across the country, where they say many curling players and fans come from.

“This is a wonderful partnership that continues to be a natural fit for both Curling Canada and Pioneer Hi-Bred, which has been a Curling Canada Season of Champions partner for many years now,” said Katherine Henderson, Curling Canada chief executive.

“Obviously many curling fans are involved in the agriculture industry across our amazing country.

“Additionally, the Pioneer Hi-Bred World Men’s Championship will be televised around the world, which is a valuable opportunity to showcase the company’s commitment to keeping people healthy.

“I couldn’t be more pleased to see Pioneer Hi-Bred continue to be a part of the Curling Canada team with this high-profile title sponsorship position.”

The move was also praised by the World Curling Federation President Kate Caithness who said the coverage of the event will benefit the company.

“It is my great pleasure to welcome Pioneer Hi-Bred as the title sponsor for the 2019 World Men's Curling Championship in Lethbridge, Canada,” she commented.

“Our world championships are curling’s blue ribbon events, which generate the biggest audience numbers in-venue, on television and across our media channels, which will give this new title sponsor a unique opportunity to share its message worldwide.”