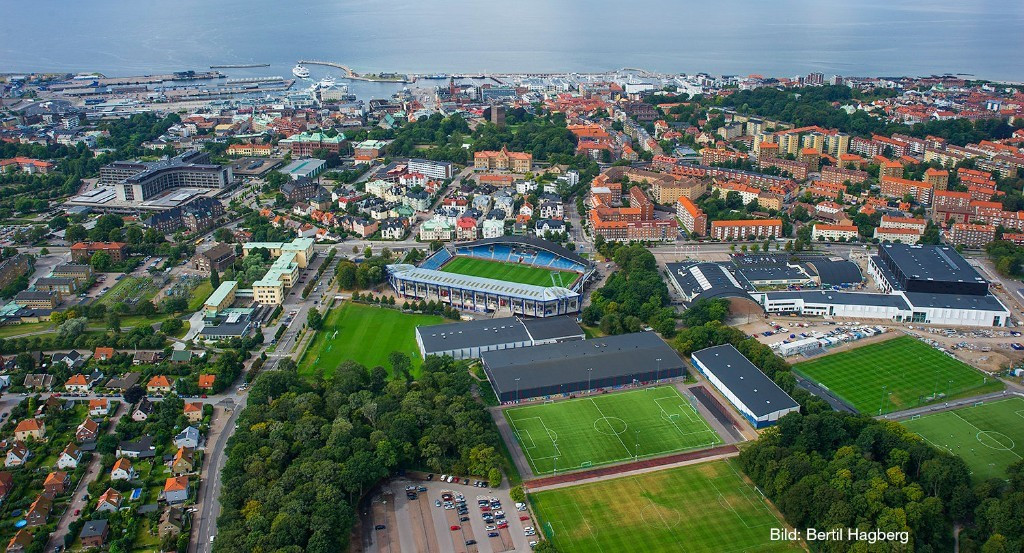 The 2019 edition of the European Curling Championships has been awarded to Helsingborg in Sweden.

Competition across the men's and women's A and B divisions will take place at the Olympia Rink between November 15 and 23.

Sweden has hosted the continental event on four occasions before - in Karlstad in 2012, Ornskoldsvik in 2008, Sundsvall in 1994 and Västerås in 1983.

The country will also host a leg of the newly-formed Curling World Cup in Jonkoping next year from January 30 to February 3.

"We are delighted to be taking our European Curling Championships back to Sweden," said World Curling Federation President Kate Caithness.

"Swedish Curling are a prominent force on the international stage at the moment, with their women's team skipped by Anna Hasselborg Olympic champions and the men's team by Niklas Edin the current world champions.

"We greatly appreciate the energy and investment the Swedish Curling Association put into our sport and I have no doubt that this festival of curling - which will feature 46 teams from across Europe - will be a great event."

Emma Pettersson, of the Helsingborg local Organising Committee, added: "It is an honour for Helsingborg Curling Club, together with our Swedish partners and the World Curling Federation, to host the European Curling Championships 2019.

"We look forward to meeting everyone that comes and welcoming them to Helsingborg."

This year's European Championships are due to be held in Estonia's capital Tallinn in November.