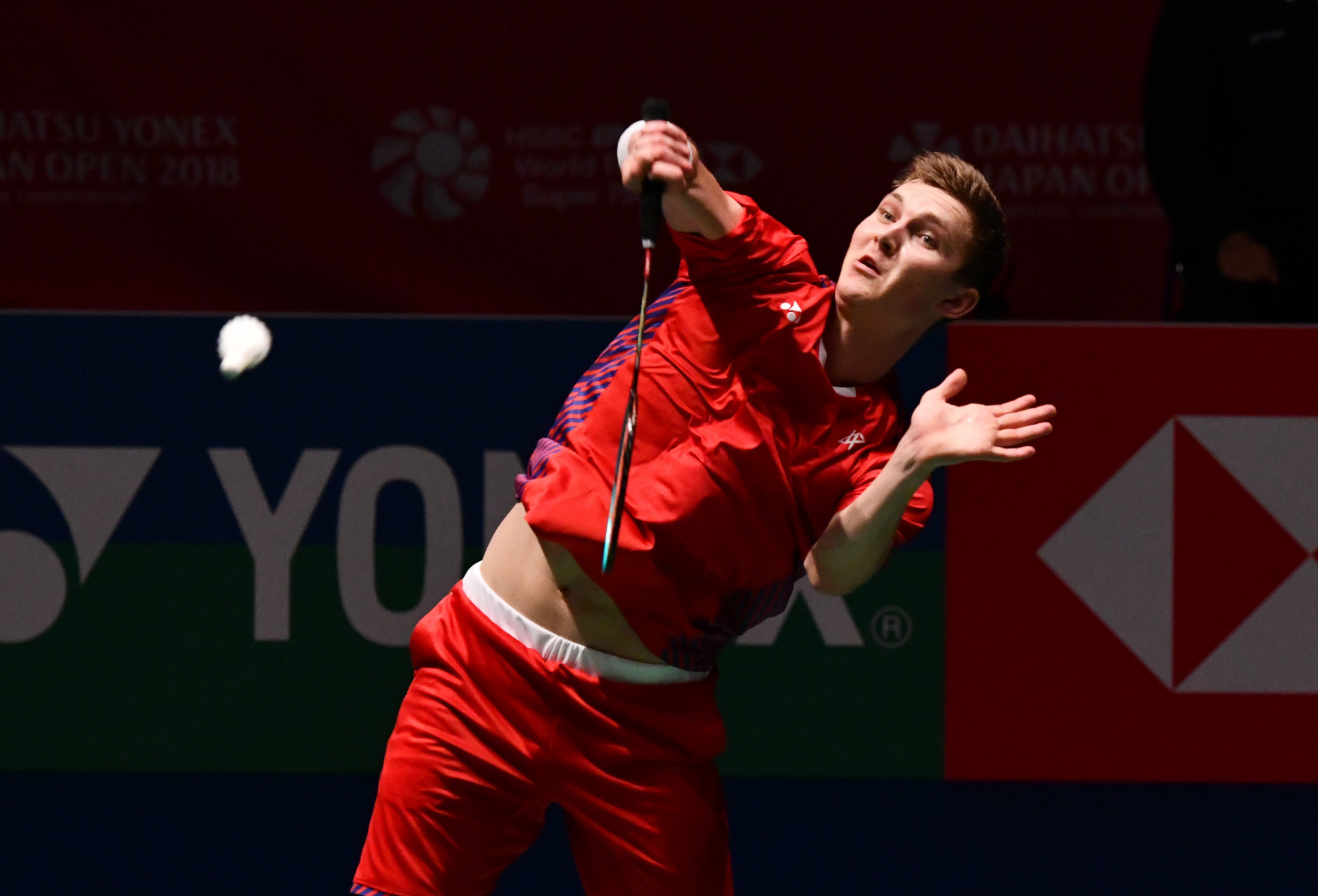 The 24-year-old world number three triumphed 21-12, 21-19 in the first round of the BWF HSBC Super 750 World Tour competition at the Odense Sports Park.

He is now due to face fellow Dane Anders Antonsen in round two after he beat The Netherlands' Mark Caljouw 21-18, 21-18.

Among those joining Axelsen in progressing through to the second round were fourth seed Chou Tien Chen of Chinese Taipei and sixth seed Son Wan Ho of South Korea.

In the women’s singles event, top seed Tai Tzu-ying of Chinese Taipei begun her campaign with a 21-14, 21-15 victory over Japan’s Sayaka Takahashi.

Defending champion Ratchanok Intanon of Thailand also booked her place in the second round by beating Scotland’s Kirsty Gilmour.

Other players through to round two include sixth seed Chen Yufei and seventh seed He Bingjiao, both of whom are from China.