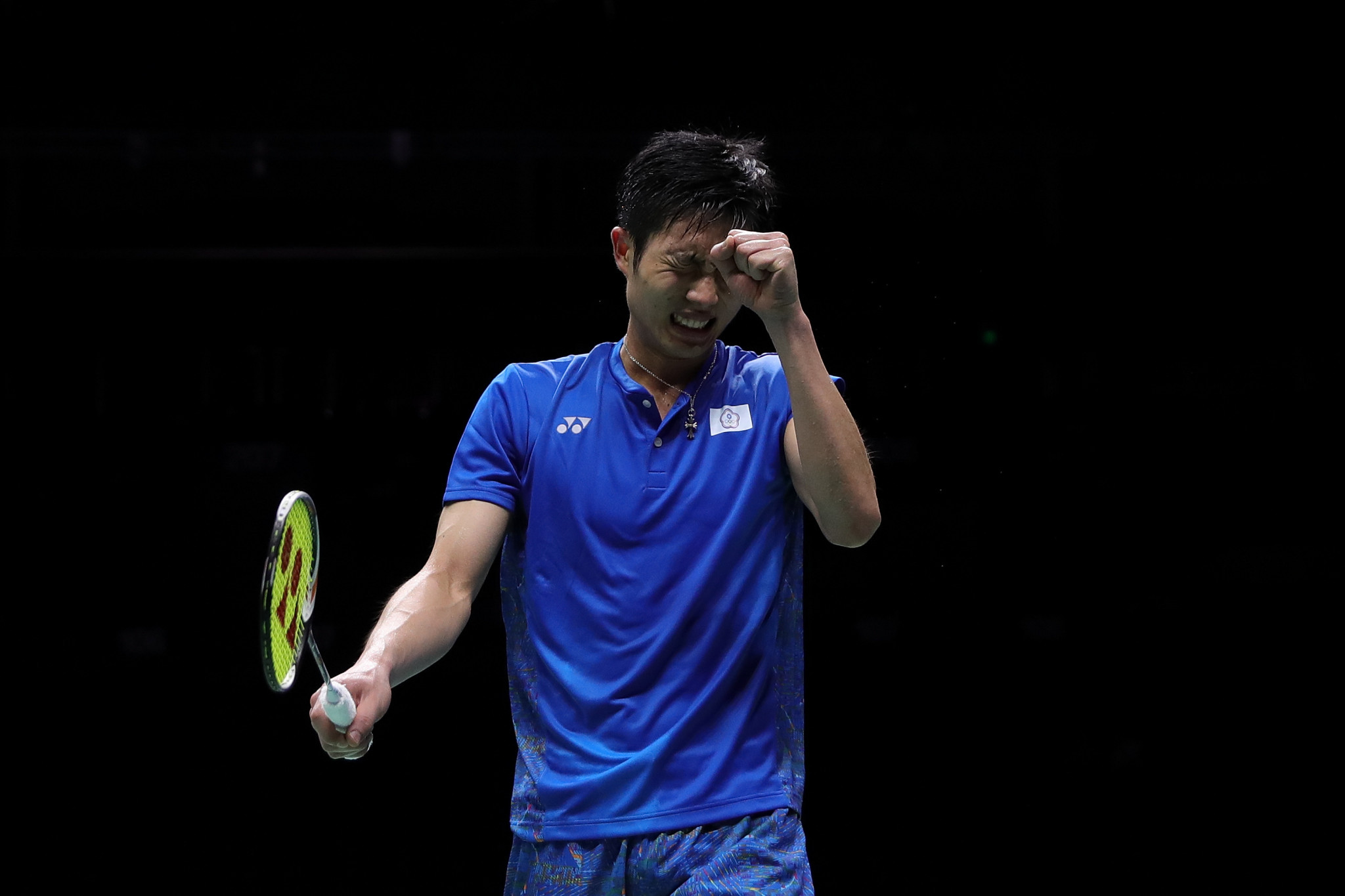 Chinese Taipei's home top seed Chou Tien-chen was knocked out in the semi-finals of the BWF World Tour Super 300 event as Malaysia's Lee Zii Jia came from a game down to progress to the final at the Taipei Arena.

The players were on court for an hour and 20 minutes in a marathon match which Lee eventually won.

The home favourite and defending champion took the first game 21-17 but Lee responded in the second and third games for the victory.

The Japanese player beat his higher ranked seed too, as he gained his place in the final by defeating Denmark's Jan Jorgensen.

The Danish fifth seed lost the first game but fought back in the second before being edged out in the third.

In the women's singles, Chinese Taipei kept their number one seed in the competition as Tzu Ying Tai overcame seventh seed Soniia Cheah.

The Malaysian lost in straight games as the world number one progressed to the final, 21-16, 21-19.

In the men's doubles competition it is an all Chinese Taipei final as both pairs from the host country make it through the semi-finals.

Top seeds Hung Ling Chen and Chi-Lin Wang eased past their Indonesian opponents to qualify for the final.

Chen and Wang will be joined in the final by their compatriots Min Chun Liao and Ching Heng Su who are the third seeds in the competition.

The seventh seeds lost in just under an hour.

In the women's doubles, both semi-finals went against the higher ranked seeds.

In the second semi-final it was also an all-Japanese affair.

The hosts are also represented in the mixed doubles finals as Po-Hsuan Yang and Ti Jung Wu made it through their semi-final to advance.

Yang and Wu will play Indonesian pair, Alfian Eko Prasetya and Marsheilla Gischa Islami, in the final after they beat team-mates Ronald Ronald and Annisa Saufika.

The eighth seeds looked comfortable as they won 21-16, 21-16 to secure their final spot.