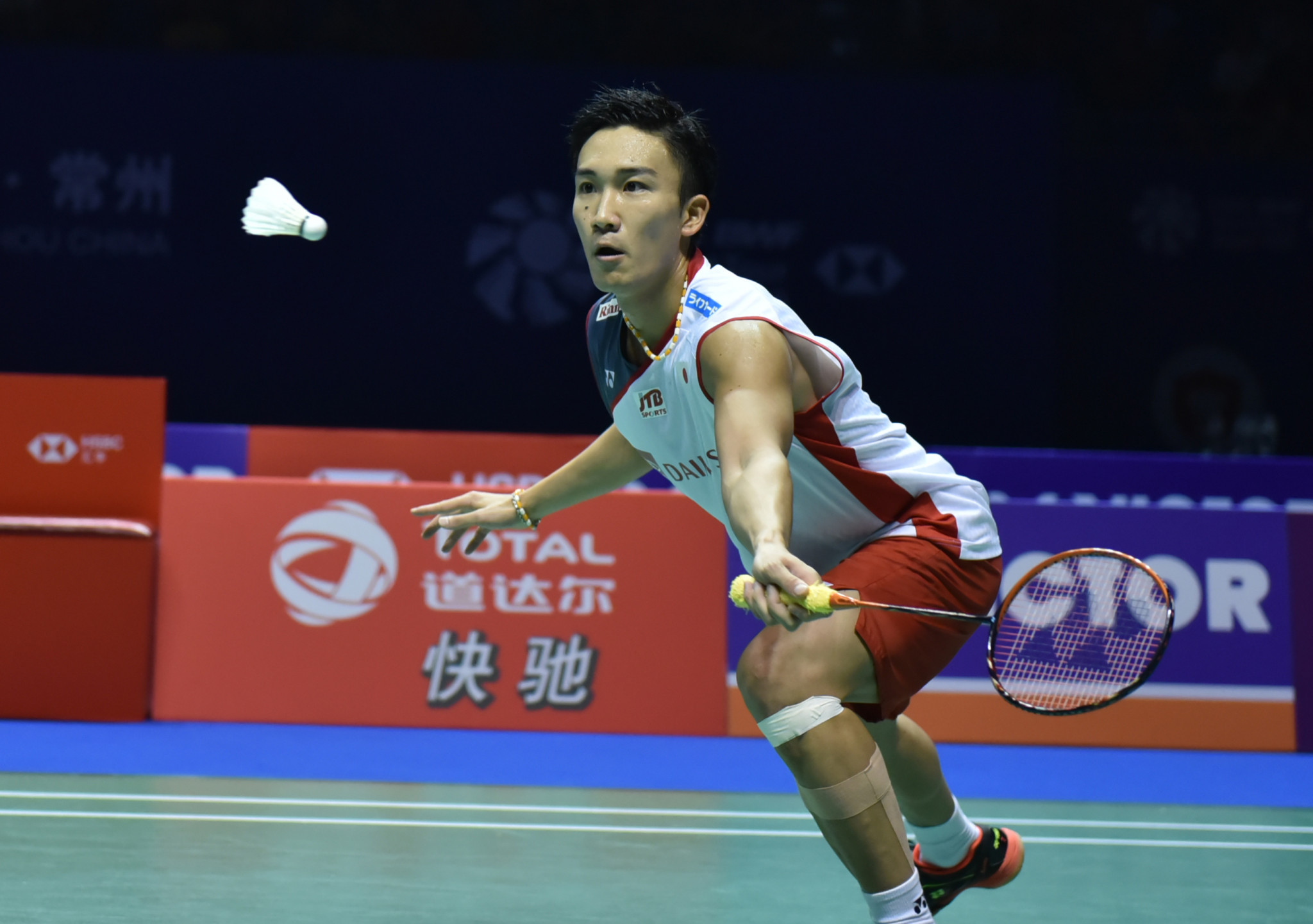 Japan's Kento Momota avenged his Badminton World Federation (BWF) China Open final defeat against Indonesia's Anthony Sinisuka Ginting to book his place in the second round of the Denmark Open in Odense today.

The reigning world champion was left stunned by Ginting in Changzhou last month but he made no mistake on this occasion, winning 21-18, 21-23, 21-15 in the first round of the Super 750 World Tour competition at the Odense Sports Park.

Next up for Momota, the second seed despite being world number one, is a meeting with Thailand's Suppanyu Avihingsanon after he claimed a walkover victory at the expense of Chinese Taipei's Wang Tzu-wei.

China's Shi Yuqi, who Momota beat in this year's World Championships final, was eliminated from the men's singles event after losing 21-17, 21-18 to India's Sameer Verma.

The third seed was joined by compatriot Chen Long in crashing out with the Olympic champion falling to a 22-20, 21-15 loss against Hong Kong's Ng Ka Long Angus.

The one other men's seed in action today was India's Srikanth Kidambi who began the defence of his title by overcoming home favourite Hans-Kristian Solberg Vittinghus.

In the women's singles event, second seed Akane Yamaguchi of Japan is safely through to the second round after coming from behind to beat Spain's Beatriz Corrales.

Another highly notable casualty was world and Olympic champion Carolina Marín who fell to a surprise loss at the hands of Denmark's Mia Blichfeldt.

There were no such problems for eighth seed Nozomi Okuhara of Japan with the 2017 world champion defeating Thailand's Nitchaon Jindapol 21-19, 21-18.

Competition in Odense is due to continue tomorrow and run through to Sunday (October 21).