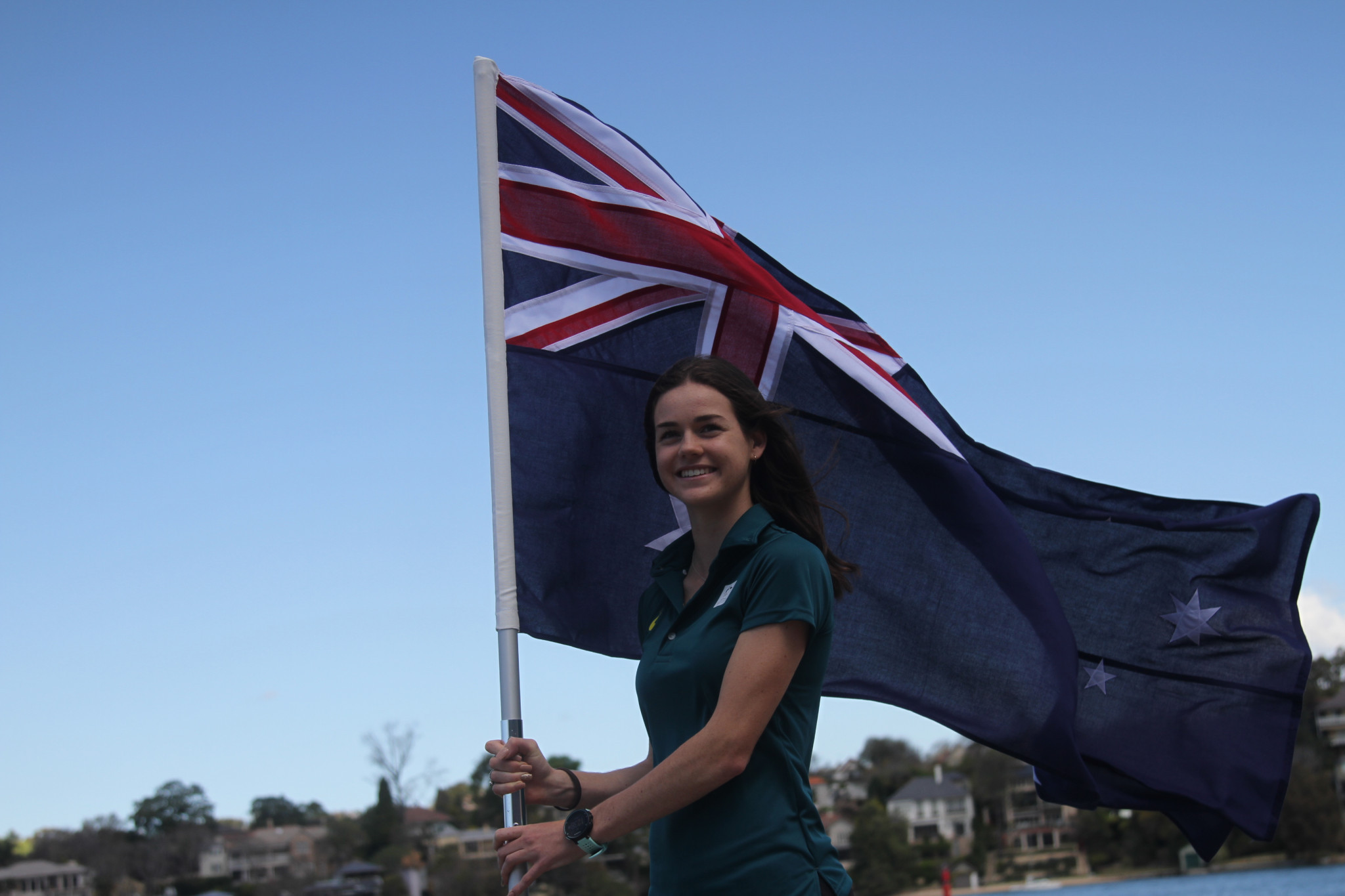 Australia has chosen middle-distance runner Keely Small as its flagbearer for the Opening Ceremony of the Summer Youth Olympic Games here on Saturday (October 6).

The 17-year-old will lead the 88-strong Australian team at an event organisers claim will be watched by 250,000 spectators.

Small is the Australian under-20 and under-18 record-holder over 800 metres and represented her country at this year's Commonwealth Games in the Gold Coast.

Her cousin, Alpine skier Greta Small, was Australia's flag-bearer at the Winter Youth Olympic Games in Innsbruck in 2012.

"It’s such an honour to be representing 88 of Australia’s best under-18 athletes and it’s an amazing opportunity," the Canberra runner said.

"There’s so many elite athletes in this group, to be chosen out of everyone is an amazing honour and I’m really looking forward to leading them in Argentina."

In a break from the traditional stadium venue, the Opening Ceremony of Buenos Aires 2018 is due to take place on Avenue de Julio 9th – the biggest avenue in the world, with more than a quarter of a million spectators expected to cheer on athletes from 206 countries in the 360-degree interactive event.

"It’s going to be an amazing experience in front of those crowds," Small said.

"I’m really looking forward to leading the team out.

Australia’s Chef de Mission Evelyn Halls revealed Small had been chosen because she demonstrated the ideals of excellence, respect and sportsmanship, vital to lead Australia at the Youth Olympic level.

"Keely will be an amazing ambassador for the Australian team," Halls said.

"Even with very strong results, she is still a very quiet achiever and puts in the work without much fanfare.

"Keely’s love of competition shines through.

"Whether it’s the end of a gruelling race or in training, she has a look of joy that shows her love of competition."

Small was announced as flagbearer at a team reception in Sydney today, with proud parents Newton and Angela watching on.

"I think I teared up a little when her name was called," Angela said.

"I’m very proud for her.

"it’s something she would have been shocked at but so proud to represent Australia and come in with the flag."