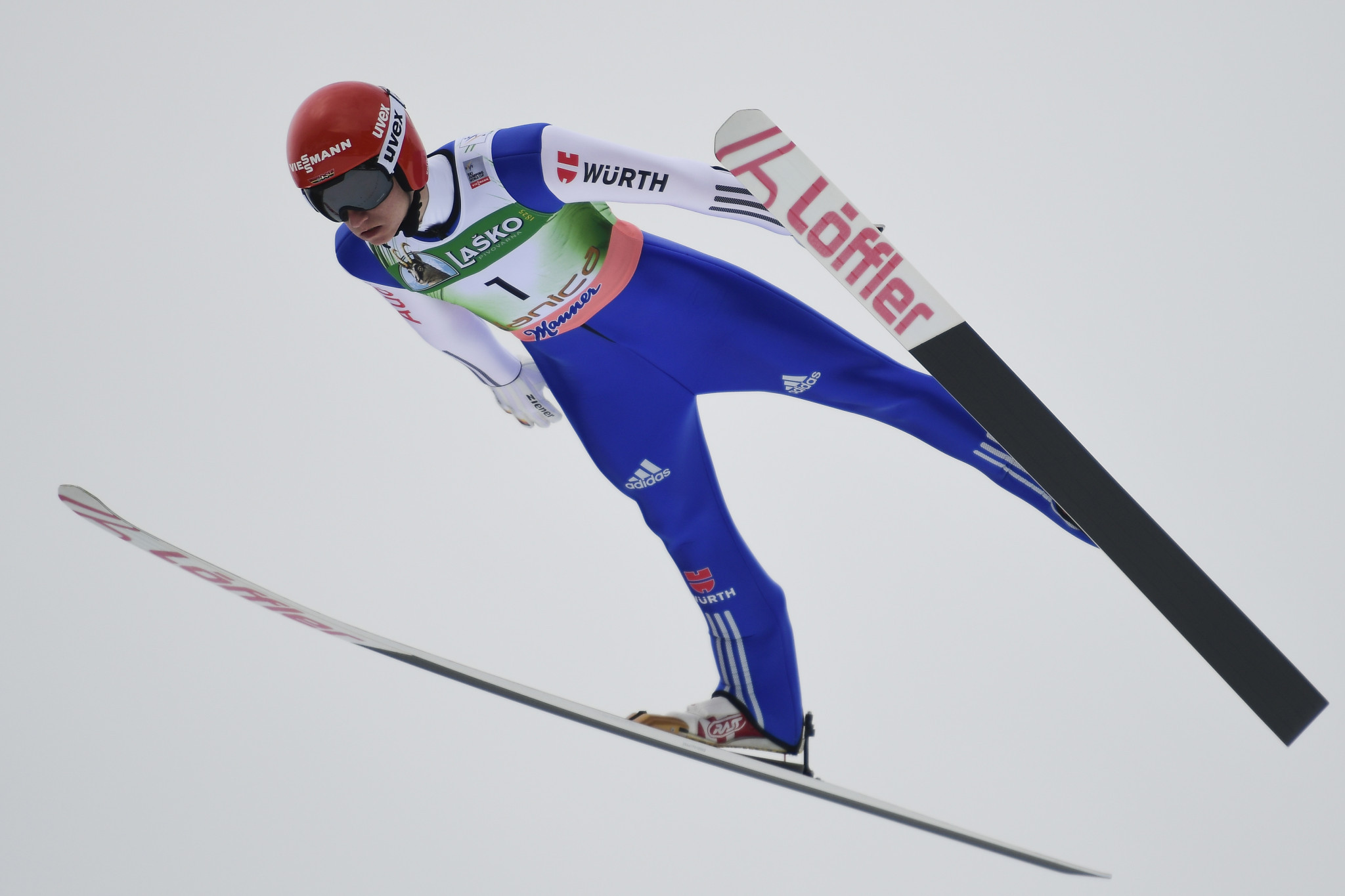 With the top 50 qualifying for the final, the possibility of prize money should make the battle to actually win the opening round more exciting.

It comes after another rule was passed in October, which prevented top athletes from skipping the qualification round.

Under former rules, the top 10 in the overall World Cup standings were pre-qualified for the following event's final but now every jumper must qualify at each leg.

The rule change was agreed at the FIS Fall Meeting in Swiss city Zurich.

It still needs to be ratified by the FIS Council at their meeting in Oberhofen in Switzerland on November 15 and 16.

Another change means athletes need to have scored at least one Continental Cup point, and not as before one World Cup point, in order to be allowed to compete in a ski flying event.

The men's Ski Jumping World Cup season is due to begin in Wisla in Poland on November 18.