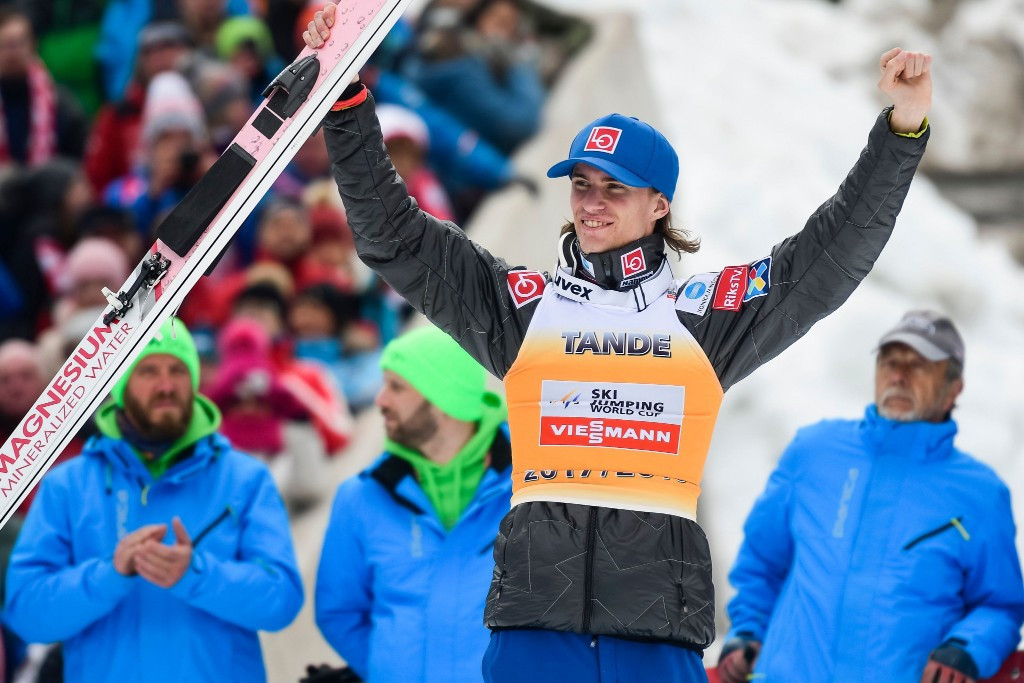 Norwegian ski jumping star Daniel-Andre Tande has returned to the hill for the first time in five months after revealing a battle against a rare disease.

The 24-year-old Olympic gold medallist was diagnosed with Stevens-Johnson syndrome, a severe skin condition said to be "rarer than winning the lottery".

Tande said he was first aware of a problem when he could not breathe after waking up but has now made his first practice jumps as he bids to return to the sport.

He had not been on a ski jumping hill since last season's World Cup Final in Planica in Slovenia in March.

"It feels very good to jump again, it was a lot of fun," said Tande on Facebook.

"I needed one jump, but then it was okay again technically.

"So now it's about some fine-tuning before the winter and then I hope that everything will be quite good."

When his condition was at its worst, he said his "mouth was one big wound so I couldn't eat".

"I think that the last couple of jumps in these training sessions were on a quite good level and pretty consistent already," he added.

"I could not have asked for more, it could have been a lot worse.

"Before the winter I now have to work on the physical aspects, but I'm not complaining."