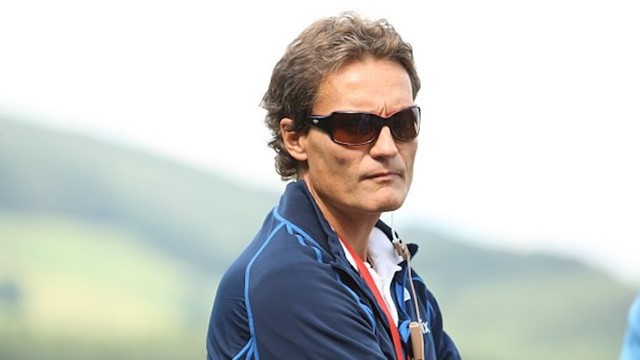 Former Finnish ski jumper Mika Kojonkoski will join the Chinese coaching team in a bid to help them become competitive before their home 2022 Winter Olympics in Beijing.

Kojonkoski was the head coach of Finland, Austria and Norway before taking on the role.

He has signed a four-year contract with China to build a ski jumping team, with the country currently lacking any pedigree in the sport.

"I spoke at the event organised by the China Europe Health and Sports Council in Vierumäki, where the Chinese were enthusiastic.

"After a while, I was invited to China, where I presented a plan that was centered on concentrating Chinese jumping in Finland and Kuopio.

"That has been going astonishingly fast.

"According to the plan, athletes are coming to Kuopio in early October.

"Now is a hurry to build a coach and service team."

A training centre in Kuopio is set to be established with 30 athletes and six coaches.

The four year project aims to develop Chinese ski jumpers who will be as close to the world's best as possible by the 2022 Winter Games.

"This is very interesting, very challenging, but not impossible," said Kojonkoski.

"It's a good thing that the deal was born," Kulmala said.

"I strongly believe that this will also accelerate the development of Finnish ski jumping."

Kojonkoski agreed with this stance.

"It will be done in close cooperation with Finnish ski jumping, we will definitely find synergies," he said.

"I see that this is a promising opening for co-operation between Finland and China in winter sports, and a great starting point for the Finland-China winter skiing season 2019."