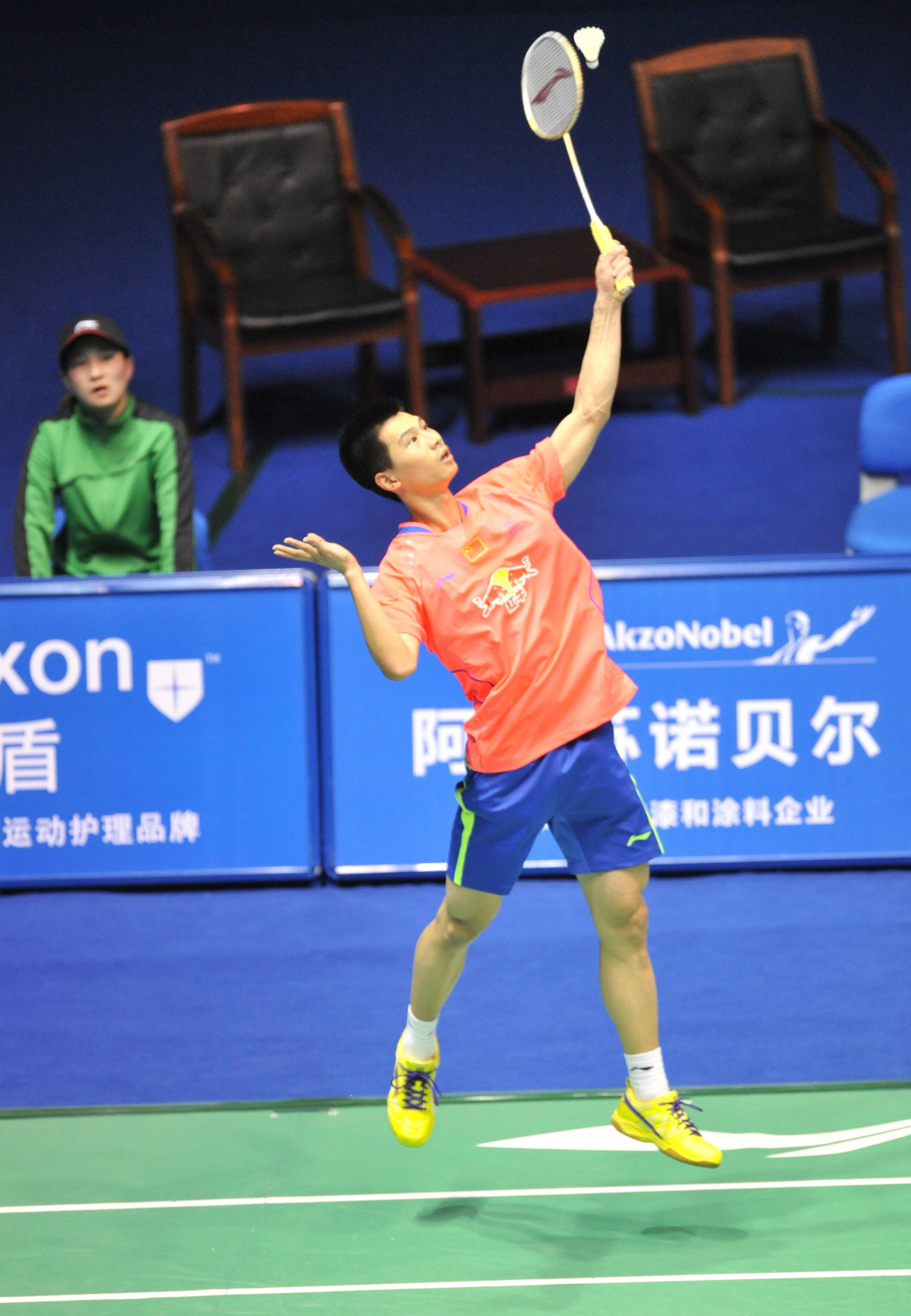 He will be joined in the main draw by two Chinese players - Zhao Junpeng and Zhou Zeqi, as well as Lin Yu Hsien of Chinese Taipei.

Lin became one of the less popular performers in Seoul’s SK Handball stadium as he progressed through by beating two home players, knocking out Yun Gyu Lee 21-17, 21-19 before prevailing 22-20, 21-19 over Kim Dong Hun.