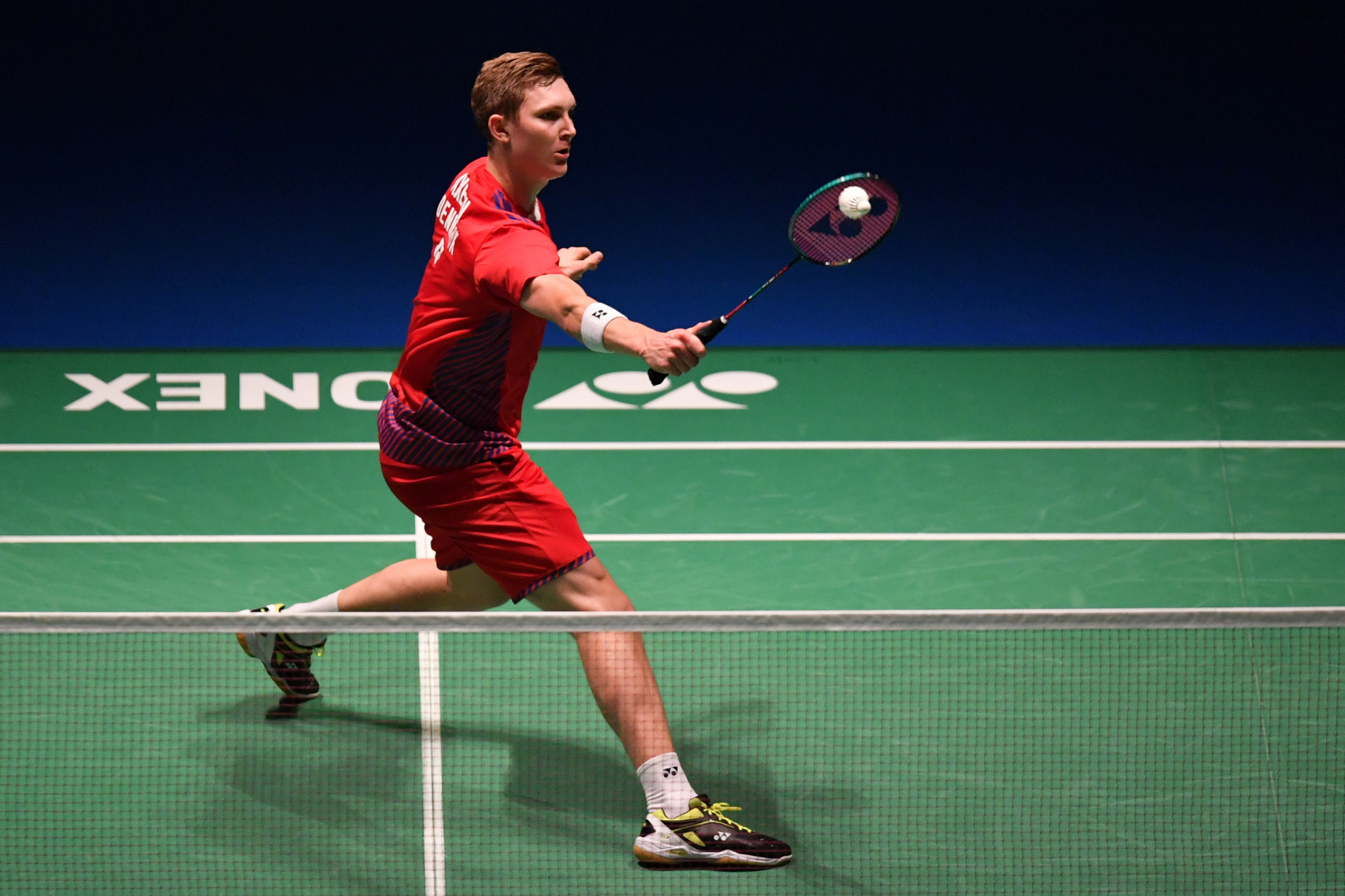 The unseeded Ginting beat his opponent 21-18, 21-17 at the Olympic Sports Center Xincheng Gymnasium in a tournament that is one of only three Super 1000 rated events on the BWF World Tour.

Standing between him and a place in the semi-finals is Hong Kong’s Ng Ka Long Angus, a 21-18, 21-16 winner at the expense of Indonesia’s Jonatan Christie.

In the women’s singles event, second-seed Akane Yamaguchi of Japan is through to the quarter-finals after beating compatriot Aya Ohori 18-21, 21-14, 21-17.

It sets up a last-eight encounter with China’s He Bingjiao, who defeated Russia’s Evgeniya Kosetskaya 21-16, 21-15.

Also through to the quarter-finals is third seed Pusarla Venkata Sindhu of India after she overcame Thailand’s Busanan Ongbamrungphan 21-23, 21-13, 21-18.

She is now set to face a last-eight encounter with China's Chen Yufei following her 21-18, 21-15 win over South Korea's Sung Ji Hyun.