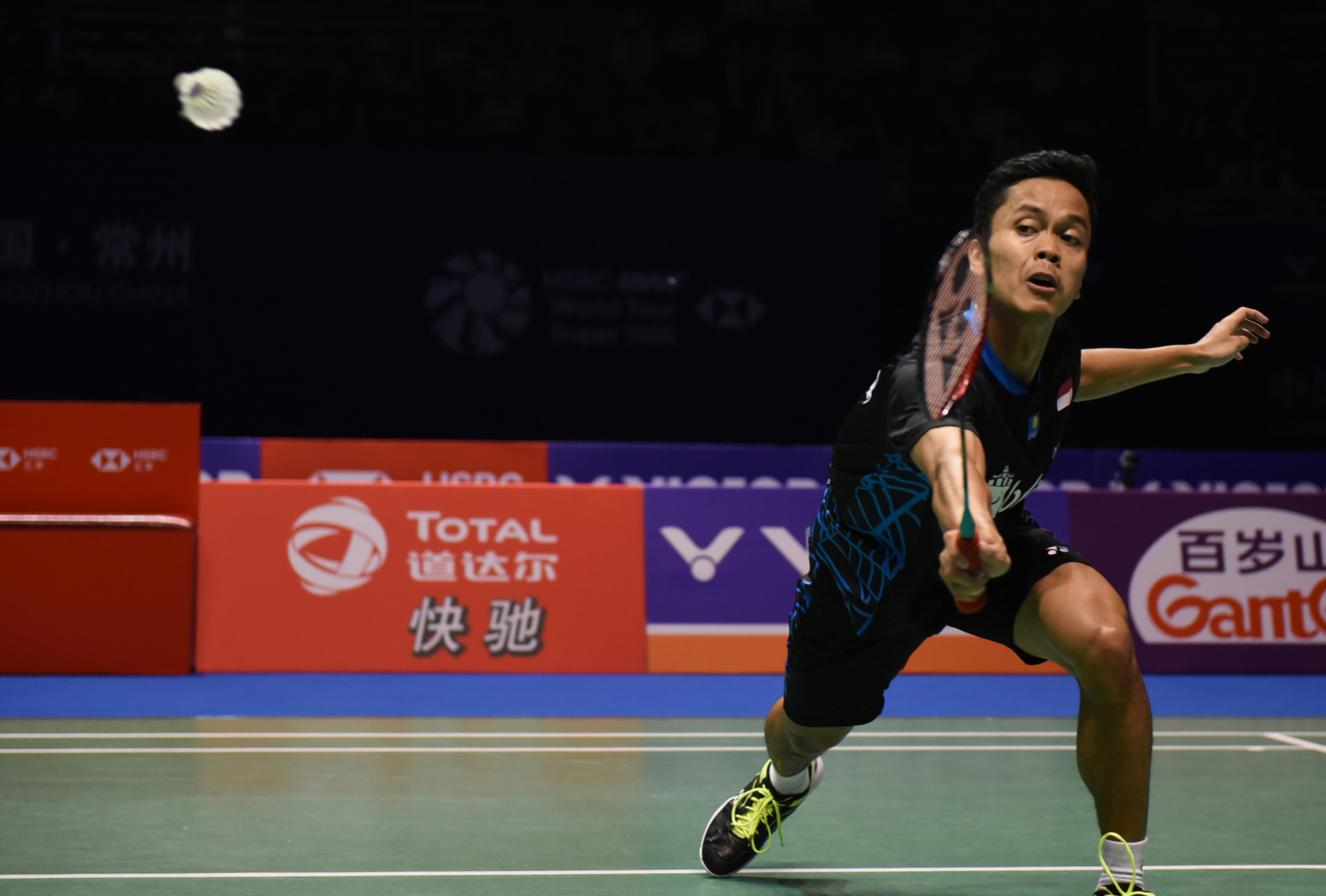 Indonesia's Anthony Ginting will aim to build on the greatest triumph of his career when he competes at the Badminton World Federation (BWF) Korea Open starting in Seoul tomorrow.

The Indonesian is seeded seventh in the men’s singles, with the second seeding being held by the Japanese player who has had a stupendous 2018 – winning the Asian and world titles before being the first home player to win the men’s singles in the Japan Open.

Ginting will surely fancy his chances at the SK Handball Stadium as the BWF tour reaches the Korean capital, having beaten four world championship-winning rivals en route to his victory in China.

Momota, meanwhile, will be seeking to get back to business as usual in a season where he has lost only two of the 12 major finals he has reached.

Ginting, who is in the same half of the draw as Momota, has a first round match against France’s Lucas Maurice Corvee, while the world champion faces Malaysia’s Chong Wei Feng in his opening encounter.

Japan look strong in the women’s singles, where they have the first, third and seventh seeds in, respectively, 21-year-old world bronze medallist Akane Yamaguchi - who in April became the first Japanese woman to hold the world number one ranking - Nozomi Okuhara and Sayaka Takahashi.