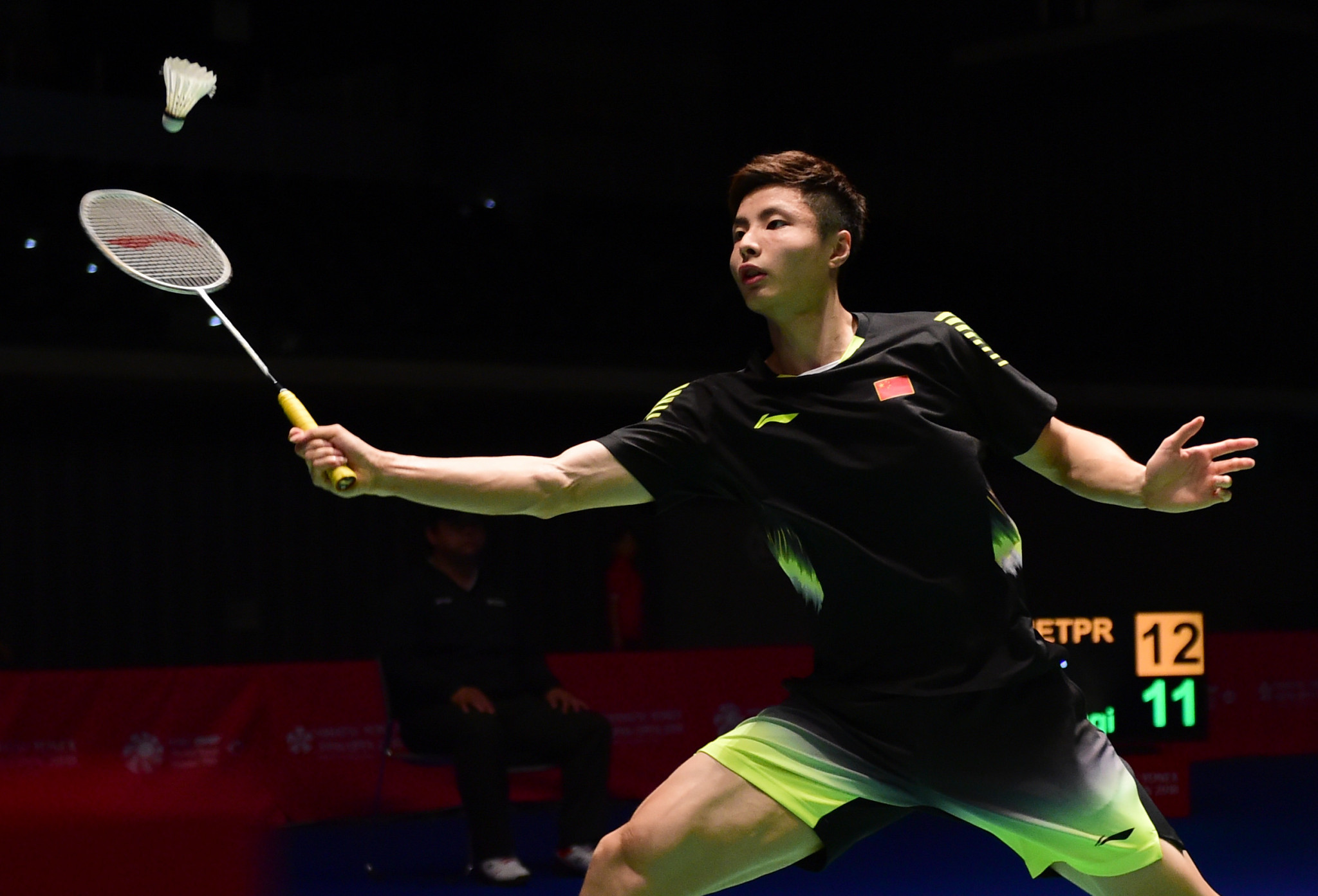 Shi Yuqi delighted the home crowd by securing his place in the semi-finals of the Badminton World Federation (BWF) China Open with a straight-games win over Hong Kong’s Ng Ka Long Angus in Changzhou today.

The second seed beat his eighth-seeded opponent 21-17, 21-15 at the Olympic Sports Center Xincheng Gymnasium in a tournament that is one of only three Super 1000 rated events on the BWF World Tour.

Standing between him and the final is world champion Kento Momota of Japan after he defeated India’s Srikanth Kidambi 21-9, 21-11.

The other semi-final is set to pit Indonesia’s Anthony Sinisuka Ginting against Chinese Taipei’s Chou Tien Chen with both having come through their last-eight ties today.

In the women’s singles event, second seed Akane Yamaguchi of Japan has advanced to the penultimate round with a 21-19, 21-16 win over China’s He Bingjiao.

Next up for the defending champion is due to be fifth-seeded Chinese Chen Yufei, a 21-11, 11-21, 21-15 winner at the expense of third-seeded Indian Pusarla Venkata Sindhu.

Standing between her and the final is Japan's Nozomi Okuhara, who defeated Indonesia's Gregoria Mariska Tunjung 21-15, 19-21, 21-12.